The 5 worst teams in the Premier League History 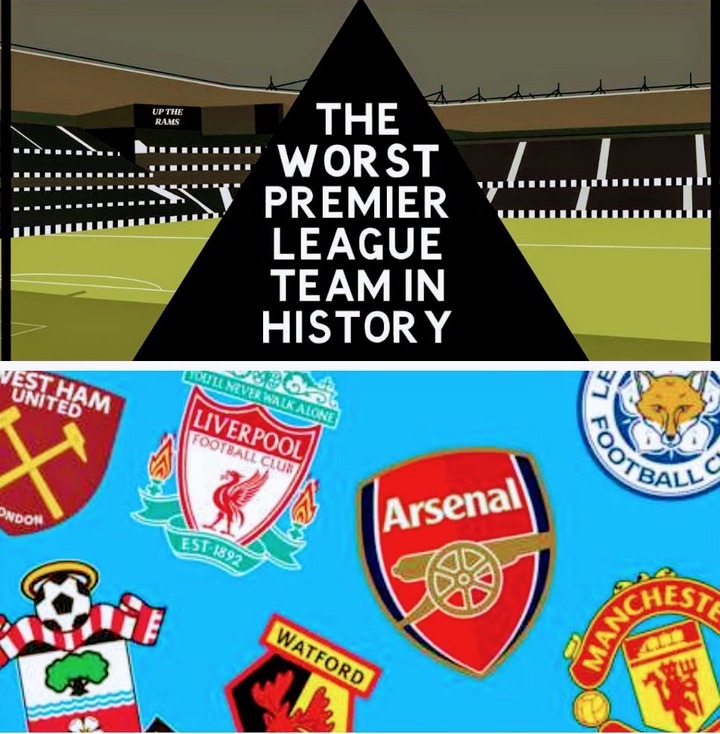 Sheffield United's poor season showed little signs of improving with the recent exit of Chris Wilder. Even though the season is not yet over, the Blades has now joined the top ten worst Premier League teams of all time with just seventeen points from thirty-three games. However, who else will they add to the list? With that in view, we'll have a look at the 5 worst teams in the Premier League history 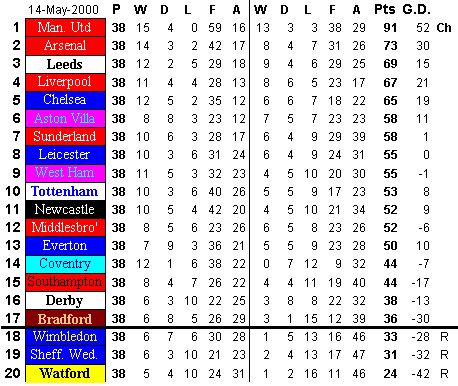 Graham Taylor, a Watford hero, worked his magic again at Vicarage Road in the late twentieth century, leading the Hornets from the English third tier to the Premier League in successive seasons.

Despite a good start to the 1999/2000 Premier League season, in which the club defeated Liverpool and Chelsea in their first eight games, Taylor's side found the top flight to be too much for them, with many of the players have only played in the third division two seasons before. Elton John, the club's owner at the time, spent £3.4 million on new signings, including striker Heiar Helguson, who stayed with the club for six years.

The Hornets have been in the relegation zone since the twelfth game of the season, with just a few victories offering a strong foundation for survival, and Taylor's side struggling to capitalize on the momentum. With a then-record low of twenty-four points, Watford finished twelve points behind seventeenth-placed Bradford City, but in the light of this ranking, that number doesn't seem too bad. 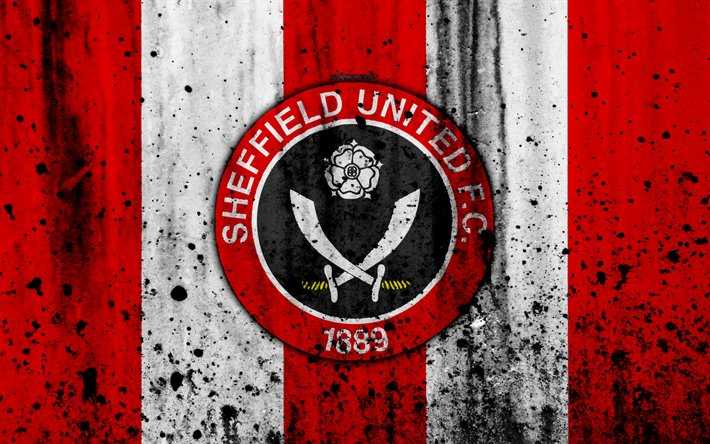 For those associated with Sheffield United, the 2020/2021 season has been a complete disaster.

Sheffield United was written off by the majority who awaited an immediate return to the Championship after Chris Wilder, a boyhood Blades supporter, led the club from League One to the Premier League. With a magnificent ninth-place finish, the former Northampton and Oxford United manager proved the doubters wrong. Before the lockout, the Blades were just five points out of a Champions League spot and were only two points from FA Cup winners Arsenal. For the Blades, it couldn't get any better. The club was not supposed to fail during the 2020/2021 season, thanks to Wilder's heart-on-sleeve managerial style and his squad's work ethic.

The Blades' first stumbling block was replacing Dean Henderson, who had performed admirably for the club over two loan spells. Aaron Ramsdale, who has been chastised this season, was brought in to replace him. Following that, Wilder lost defensive stalwart Jack O'Connell for the season due to a chronic knee injury, while John Egan, another key member of the defense that allowed fewer goals than Tottenham, Chelsea, and Leicester last season. 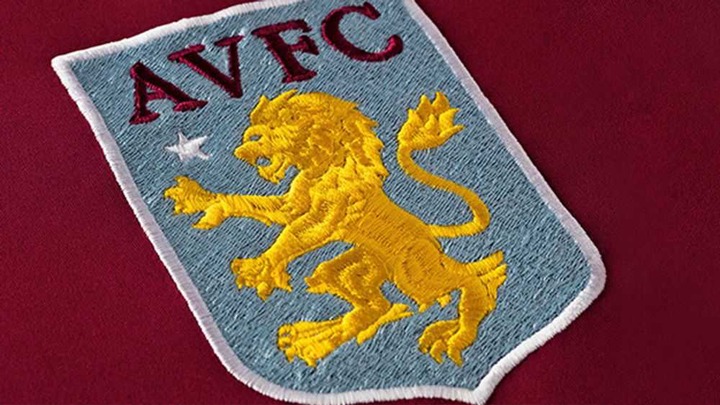 Aston Villa fans were optimistic going into the 2015/2016 season under Tim Sherwood after finishing the 2014/2015 season with three wins from the final six games, including an excellent showing at the Etihad in one of those defeats. Though pre-season exits were a foreshadowing of things to come. Despite saying just a week before that he was committed to remaining at the team, club captain Fabian Delph resigned. Christian Benteke, a prolific goalscorer, joined Liverpool for a record fee of £32.5 million after veteran defender Ron Vlaar declined a new deal.

Villa, on the other hand, has purchased a host of players from international leagues who have gone on to have successful careers after their initial failures. Idrissa Gueye joined the club from Lille before moving on to Everton and runner-up in the Champions League, Paris Saint-Germain. Jordan Amavi, who has shown promise as a left-back, has been linked with a move to Arsenal, while Jordan Veretout has scored ten goals for Roma this season. Sherwood took a bet on a young Adama Traore, who has shown his impressive physical qualities in the Premier League with Wolves, and Jordan Ayew, who also came from Marseille, has since gone on to show his talent with Crystal Palace.

After that, Villa went five months without a victory before Lescott scored in a 1-0 victory over Crystal Palace. Garde is regarded as one of the worst Premier League coaches ever, having won just two games in four months before being fired. With just seventeen points, the Villains were relegated to the championship after failing to win either of their last thirteen games of the season. 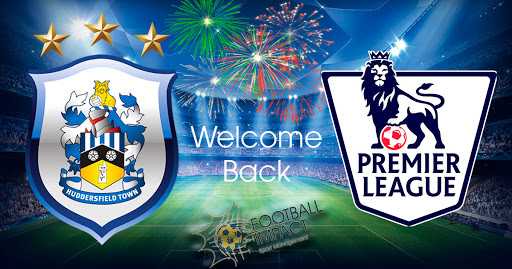 David Wagner was hailed as a visionary for converting Huddersfield Town from Championship relegation candidates to Premier League contenders. And the German was believed to be a miracle worker because he carried the Terriers in the top flight.

Huddersfield is the feel-good story of the 2017/2018 Premier League season, with victories over Manchester United and Newcastle as well as points against Manchester City and Chelsea. The next campaign, though, everything came crashing down.

Despite just signing in January, Karlan Grant finished the season as the Terriers' highest scorer, demonstrating the team's inefficiency in front of the goal. Huddersfield finished the season with just sixteen points after respectable draws against Manchester United and Southampton. 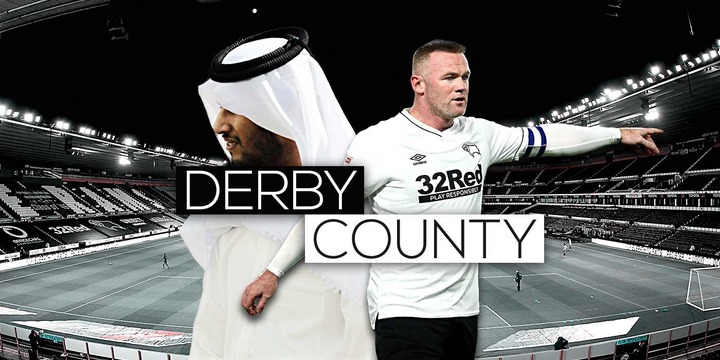 Despite a solid 2-2 draw against Portsmouth to start the season, Derby went winless in their first five games before winning their only game of the season against Newcastle, with Miller scoring the game's only goal.

Davies was fired after a 2-0 loss to Chelsea, which dropped Derby to the bottom of the table. Paul Jewell took over immediately. Despite bringing in Robbie Savage, Laurent Robert, Danny Mills, Roy Carroll, and Alan Stubbs in January, Jewell's team failed to win any of the remaining twenty-four games.

After a 2-2 draw with Fulham in March, the Rams' relegation was announced as early as March, as they finished the season with an astonishing eleven points. They also matched Loughborough's 108-year record of only winning one game in a season.