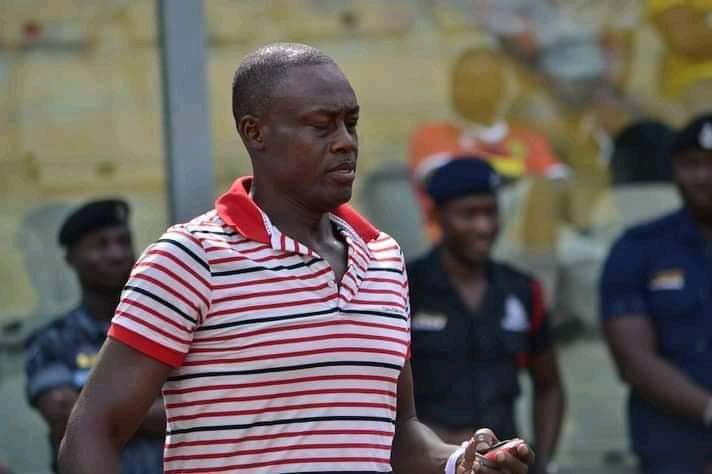 The former New Edubiase assistant coach led his side to a good start to the 2021/22 Ghana Premier League season. They defeated former champions, Berekum Chelsea 1-0 at the Dun’s Park in Bibiani in the season opener. Their second week game was not a bad result after picking a point against Medeama in 1-1 draw at the Akoon Park in Tarkwa. They however returned home where Michael Osei faced his former side, Asante Kotoko in the third week but unfortunately, Gold Stars lost 1-0 through Isaac Oppong’s only goal of the game. 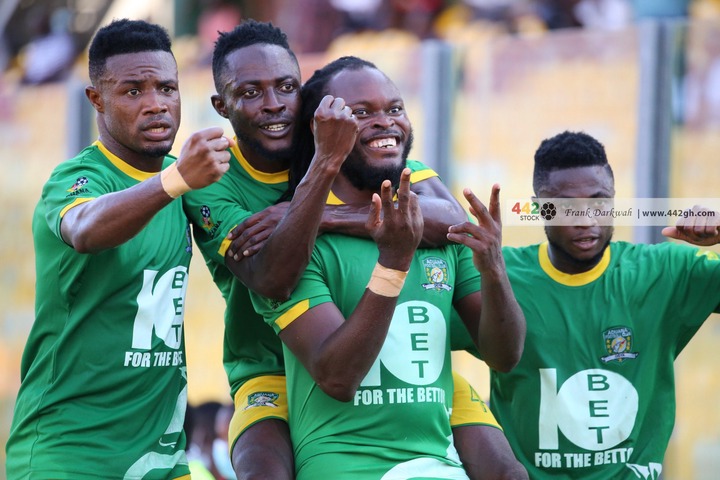 Their week four game was an away clash at the Nduom Stadium where they lost 2-1 to Elmina Sharks under ex-Black Stars forward, Nii Odartey Lamptey who has since resigned from the club. Their fifth week clash against Accra Lions was a good news for them after picking a 2-0 win at home to go on seven points from a possible 12. Michael Osei will look for his third win of the season as they travel to Dawu as guests of Dreams FC in week six. Both clubs need a win to stay close to the top six on the league standings. 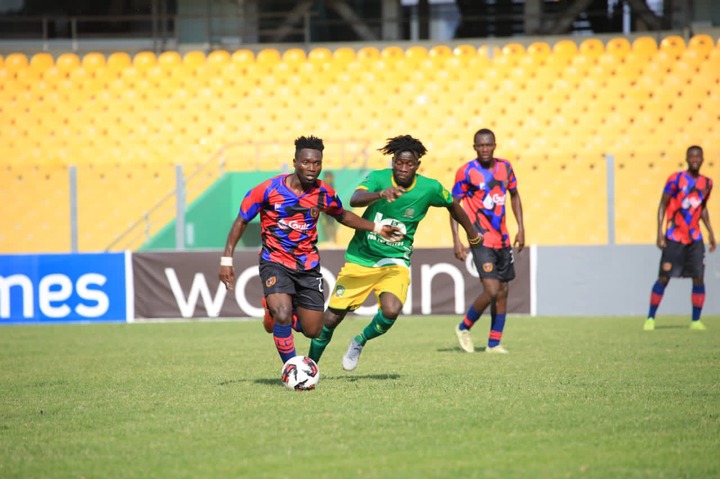 Dreams FC in the other hand equally have seven points after five matches played in the season. They have managed to win two games, drawn one and lost two in the process. Their opening defeat was against Asante Kotoko and their last game was a 3-1 loss at Bechem United with score line just like that of Asante Kotoko.