Ghana Premier League, GPL side Medeama SC has announced the signing of three new players ahead of the new season.

The Ghana transfer window closes on Monday with time running out for clubs to add to their squad for what promises to be a tough campaign ahead. 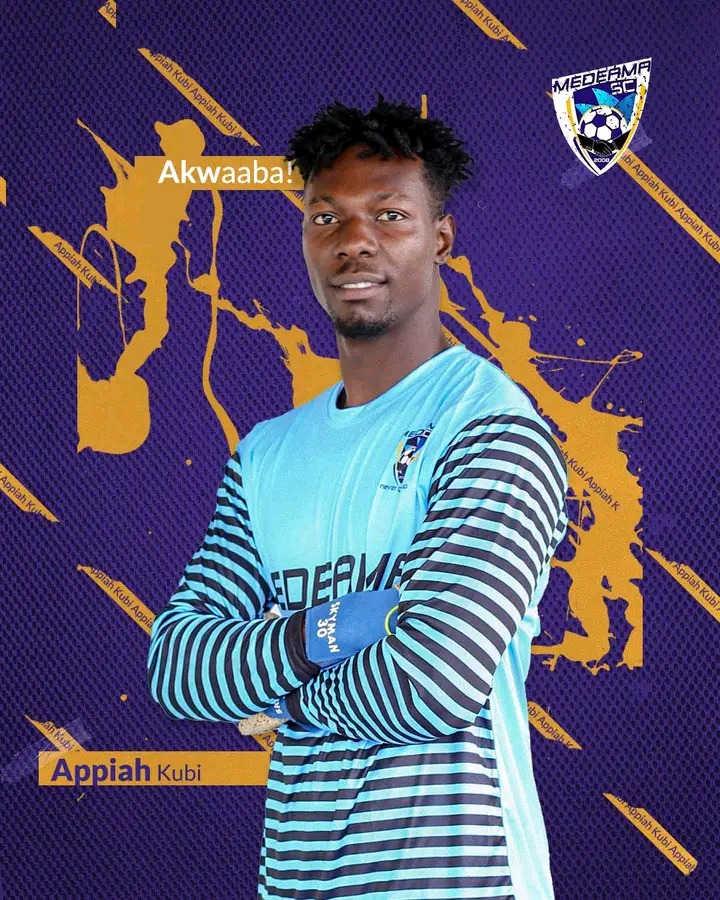 Medeama SC took to their media channels in announcing the capture of goalkeeper Appiah Kubi from Accra Lions on a three-year deal. 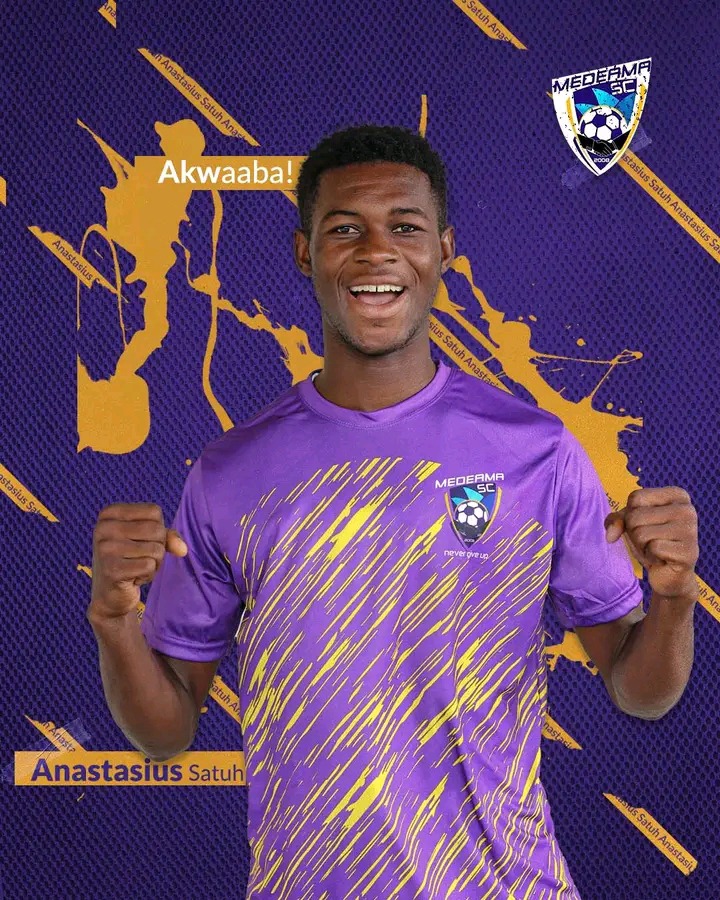 The Yellow and Mauves also confirmed the signing of defender Anastasius Sutah on a similar deal from Tema-based lower tier side Rences FC.

Upfront, Medeama SC has also signed Joshua Agyemang with the striker signing a four-year deal with the Tarkwa-based club. 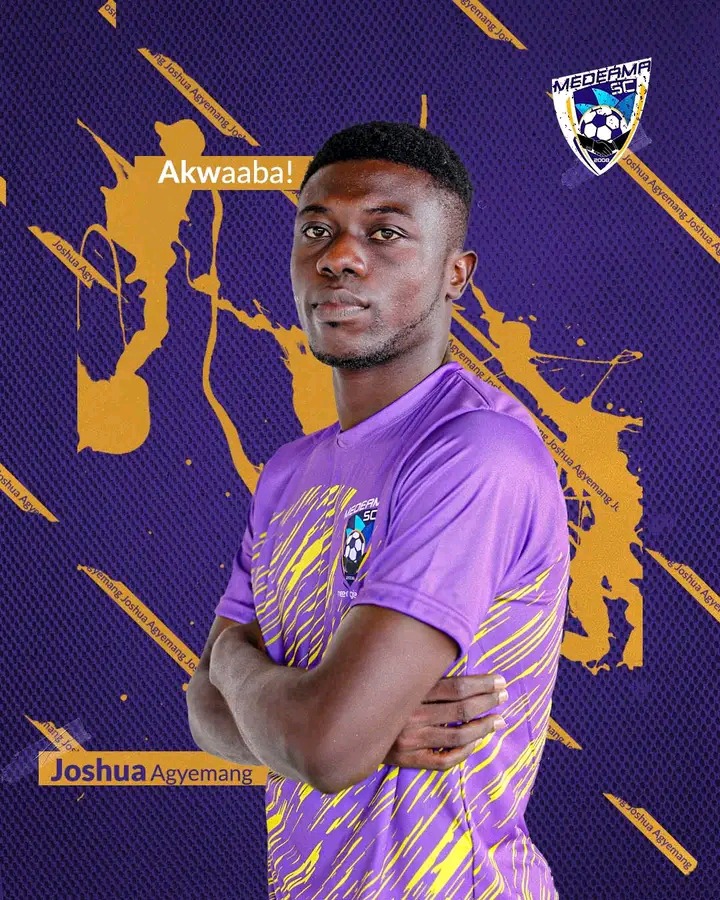 All three new signings will look to integrate quickly into the Medeama squad before the new season starts in September.

The competition forms part of their preparations for the 2022/23 Ghana football season which for next season as well, will feature 18 clubs in the GPL.

Medeama SC finished second in the GPL last season behind Asante Kotoko who won the title by a distance and, the Yellow and Mauves will look to go a step higher next season.