This next weekend will mark the beginning of the 2022–2023 Serie A season for Roma. As a result of the improvements made to their team during the summer transfer window, they are now in position to compete with Juventus, Napoli, AC Milan, and Inter Milan for the Scudetto. Since Jose Mourinho took over as manager of the club in the 2021/22 season, the team has adopted a mindset that is focused on winning. He is working hard to mold Roma into the formidable squad they were in the early years of the new millennium. Since Mourinho has been at Roma, the club's starting lineup has seen many changes. Let's have a look at how these changes came about. 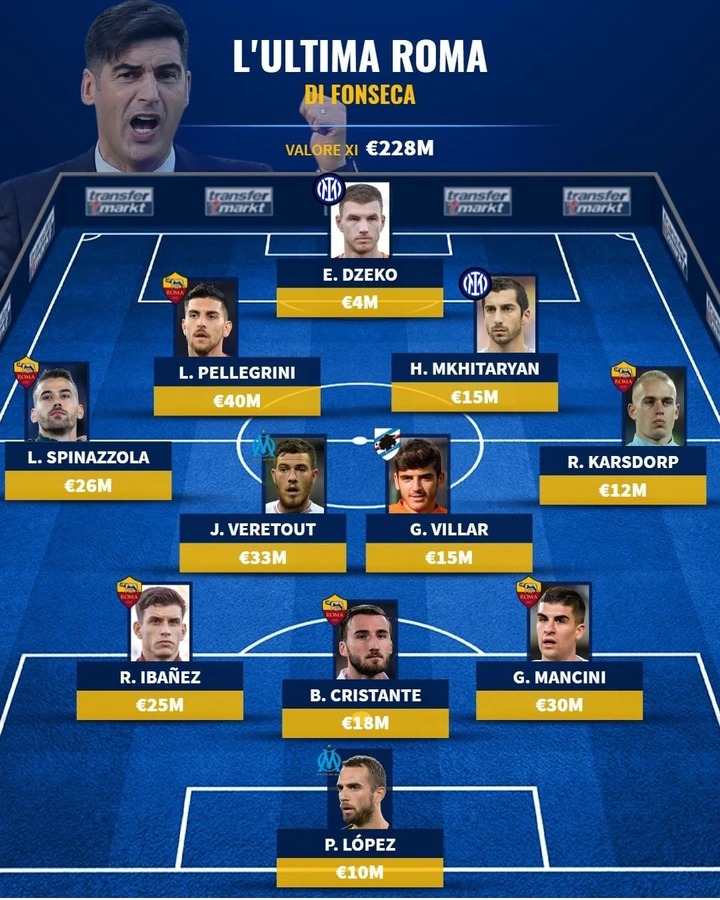 Before Jose Mourinho took over as Roma's manager, this was the starting XI for Roma.

L. Pellegrino, H. Mkhitaryan, and Edin Dzeko were the players that contributed to the offense. 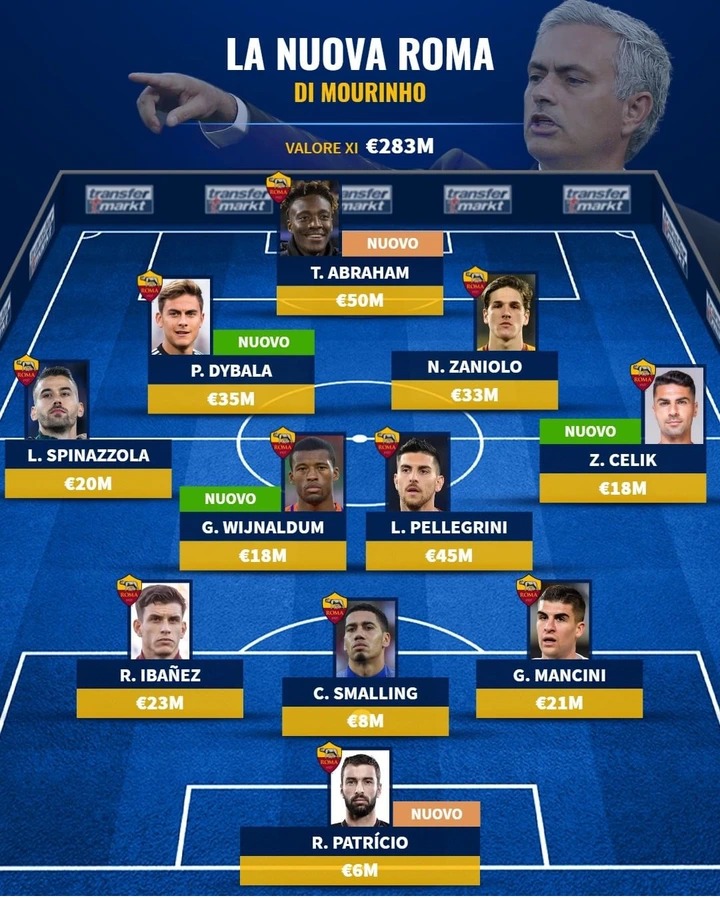 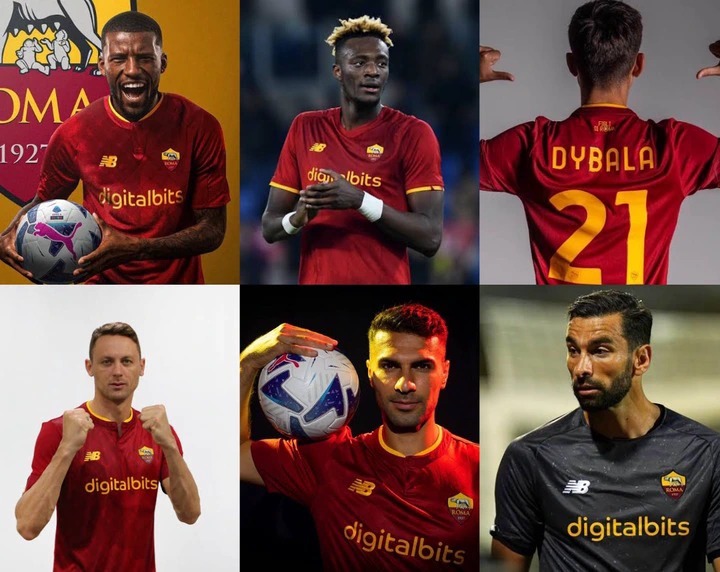 Since Roma appointed Jose Mourinho their new manager, the club's playing style has seen significant improvement. The Italian club was the first team in the history of football to win the UEFA Europa conference competition. Because of Jose Mourinho's involvement in the transfer window, the team's mental approach to the game as well as their physical strength have seen considerable improvements. He was successful in luring Matic, Dybala, Wijnaldum, and Celik to the Serie A club during the summer transfer window of 2022, when the team was in the midst of rebuilding. At this time, Roma is considered to be one of the favorites to win the Europa League in the 2022–2023 season. They have the opportunity to acquire further players before the summer transfer window in 2022 closes.