Manchester United have been impressive under Erik ten Hag so far and will need to make the most of their pre-season form. The likes of Jadon Sancho and Marcus Rashford have stepped up for the Red Devils and have a point to prove in this match. 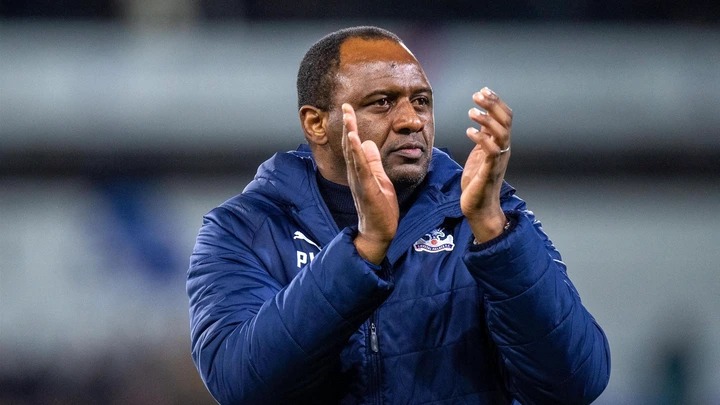 After observing what the new manager has already introduced to the club in his last two days, the former captain of Arsenal is certain that Manchester United will contend for the title and even push back for a berth in the champions league under Erik ten Hag's leadership. 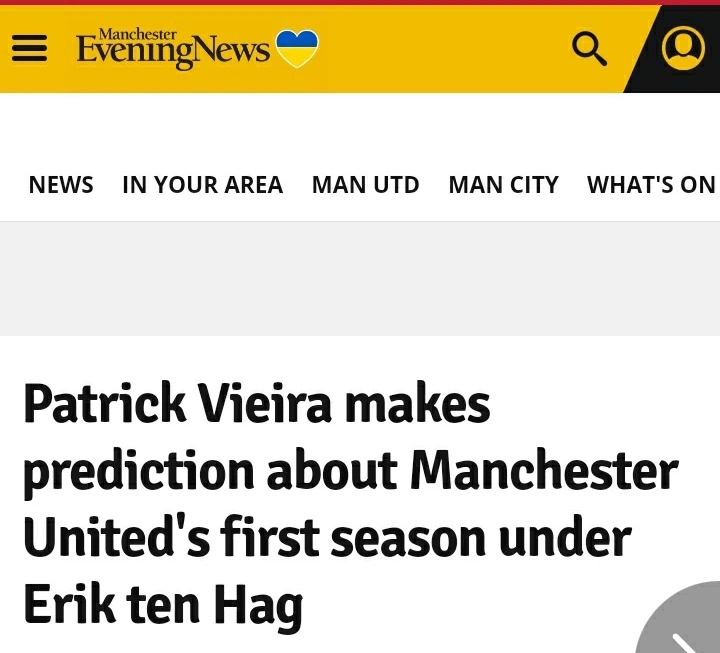 Manchester United continued their perfect record under Erik ten Hag with a 3-1 win over Crystal Palace in Melbourne. In their penultimate match of their pre-season tour in Australia, United were once again impressive as they built on wins over Liverpool and Melbourne Victory. 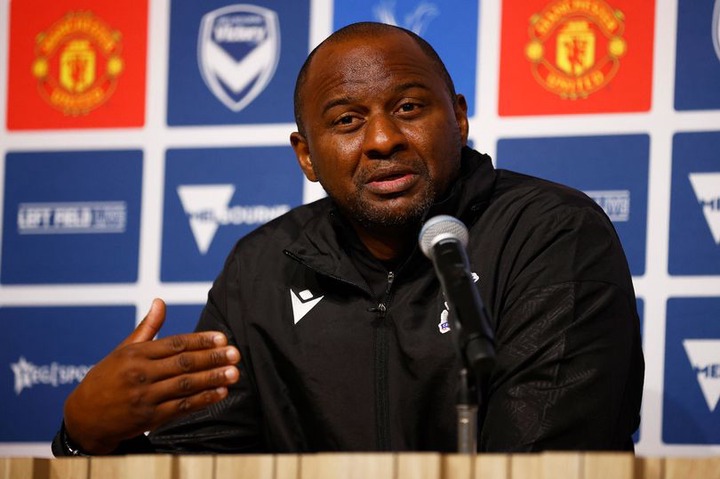 Erik ten Hag is a man on a mission at Manchester United. The Dutch manager wants a complete overhaul at Old Trafford to get the United juggernaut running after a trophy-less 2021-22 campaign.

George Oppong Weah Celebrated With Timothy Weah After He Scored In Qatar, Fulfilling His Dad's Goal.