By Allliveentnews (self meida writer) | 15 days

Football is such an interesting game with massive number of people following it and taking part as well. Football in Africa is extremely entertaining and the football players have great talents that which gives them the opportunity to continue their careers in European countries. These players that are get transferred to these top class European countries to play in theri major leagues are considered as good players and African can boast of such achievement.

This Article focus on top three African players who played for both Real Madrid and Chelsea in their playing days.

Micheal Essien is a former Ghanaian player who played for the national football team and Chelsea. He spent most of his career at the Chelsea football club. 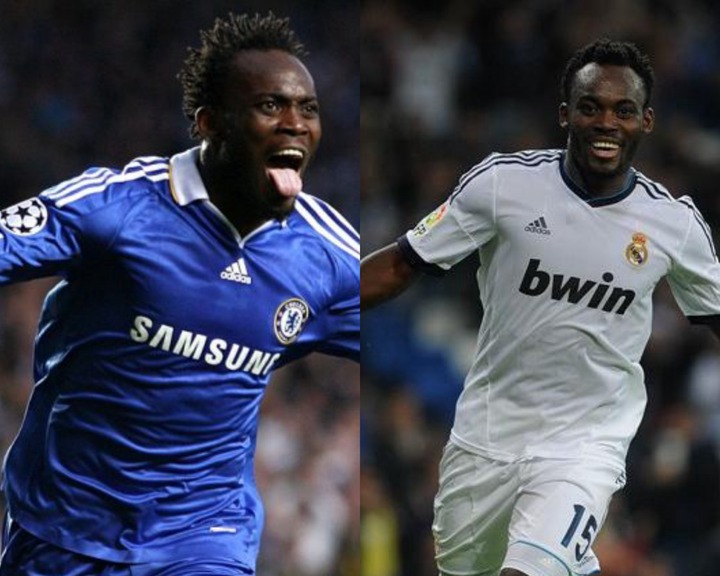 He was with Chelsea from 2005 to 2014 making 168 appearance but in 2012 to 2014 he moved to Real Madrid on a loan deal. Micheal Essien is considered as one of the best players to have played for his country. He won two premier league titles, 4 FA Cups and one champions league tittle.

Geremi as popularly known when he played for Real Madrid and Chelsea is a Cameroonian football player who played as a right back, a midfielder and a central midfielder in his playing days. 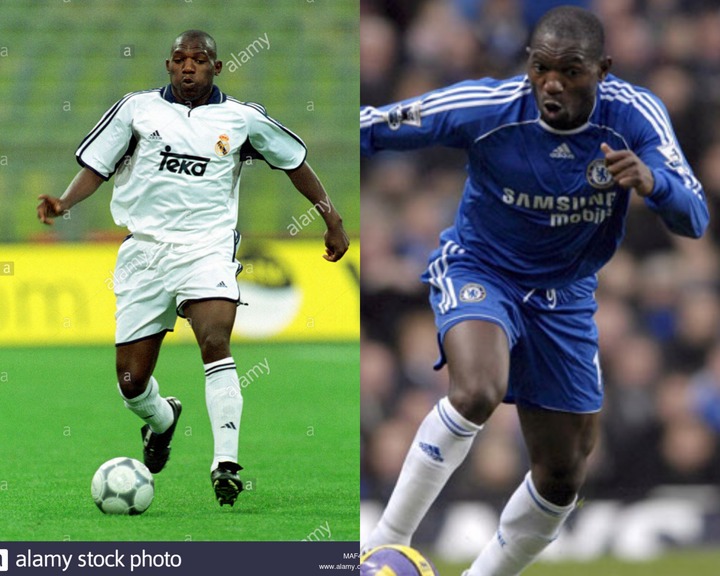 Eto'o as he is commonly known by most people around the globe is a former Barcelona, Inter Milan, Chelsea and Real Madrid player. He played for several clubs but he is mostly known in his time at Barcelona and Inter Milan. His football career started from Real Madrid in 1997. He stayed at Real Madrid for good three years and made only appearances for them because he was moved to other clubs as a loan player. In 2013 he moved to Chelsea in a one year deal.