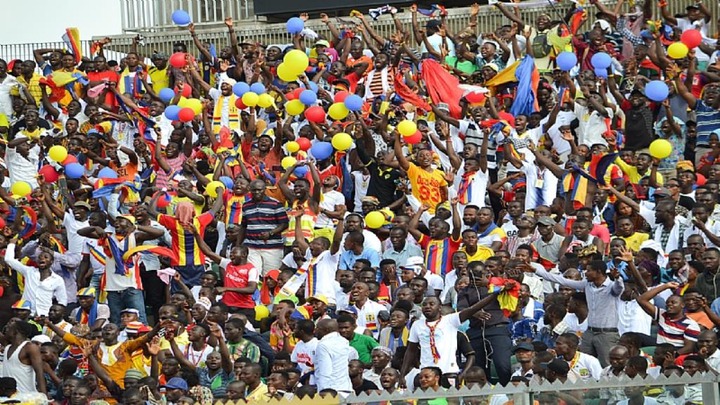 The Ghana Premier League has resumed after a short break. The games continued with Match day 7 starting yesterday as King Faisal drew at home with Dreams FC. The games continued today as the continental master Accra Hearts of Oak played Bechem United. The last time the 2 sides met it was 3-2 in favor of Hearts as Kofi Kodzi got a brace for Hearts.

As of the time the league went on break last year, Bechem United were the league leaders after going 6 matches unbeaten. They had accrued 14 points with 4 wins and 2 draws. They ended the year with a victory over Ashanti Gold. 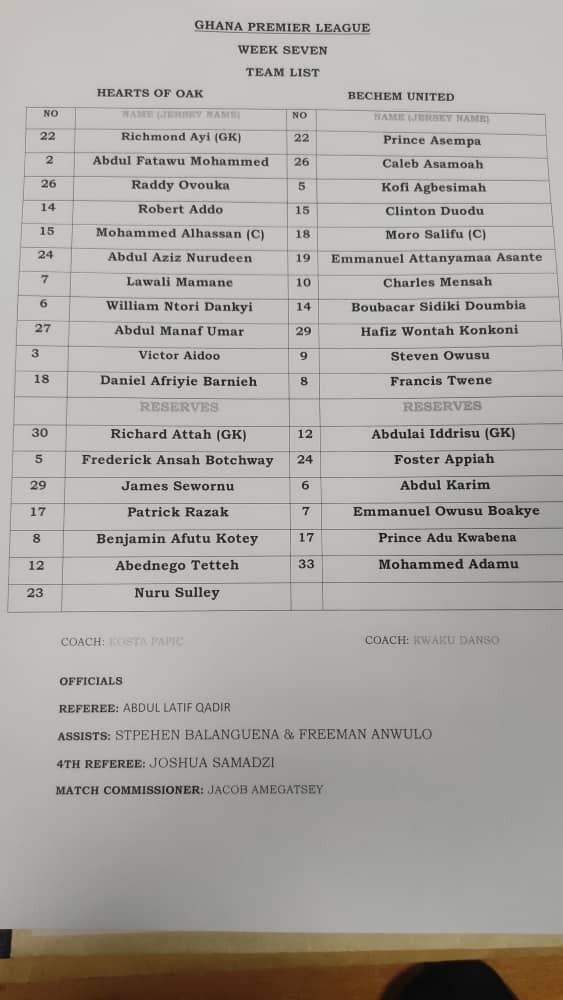 Today, January 2, 2021, The Hunters met their nemesis when they were beaten at the Accra Sports Stadium by 8th placed Accra Hearts of Oak. Both teams put up their best though the Hearts starting XI didn’t look as expected. It saw speedster Patrick Razak being benched alongside Michelle and Afutu to the surprise of many. The game started with both sides trying to outplay the other. 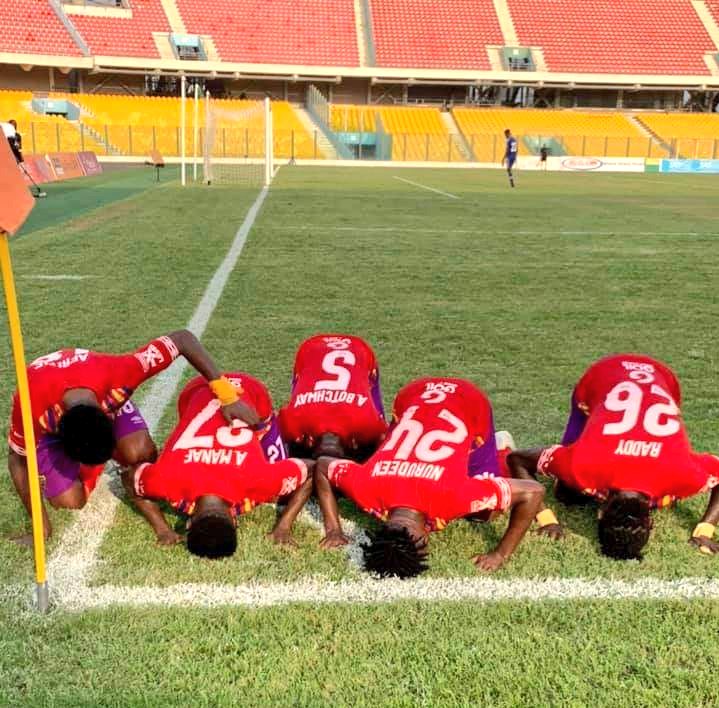 However, it was The Hunters who troubled Accra Hearts of Oak and kept the Phobians from scoring. As the first half drew to a close, Emmanuel Asante of Bechem United received a red card and walked off with the game at 0-0 at half time. 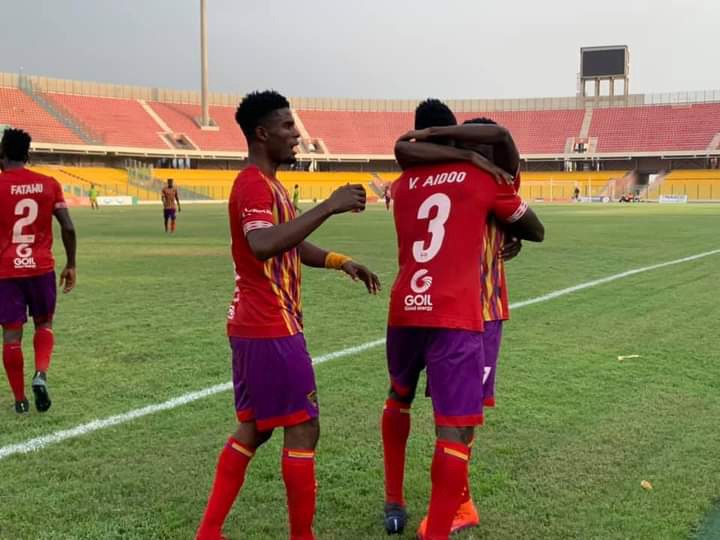 The second half started with Hearts of Oak piling pressure on Bechem United with the one-man advantage telling. It wasn’t surprising when Manaf gave hearts the lead in the 52nd minutes. The pressure continued as Bechem United were battered on all fronts. Victor Aidoo made it a second in the 68th minutes.

By this time the league leaders were totally out of ideas as the Hearts midfield totally dominated proceedings and played fantastic football. Victor Aidoo added a third goal on the 73rd minutes. It was second goal for him. Hearts got a penalty and added another goal.

With all of Hearts players moving forward, Bechem United managed to get a past Richmond Ayi in the Hearts post making the game 4-1. As both team fought to the end Lawali Mamane scored a fifth goal for Hearts while Afutu added a final goal. Game ended 6-1 in favour of Hearts. 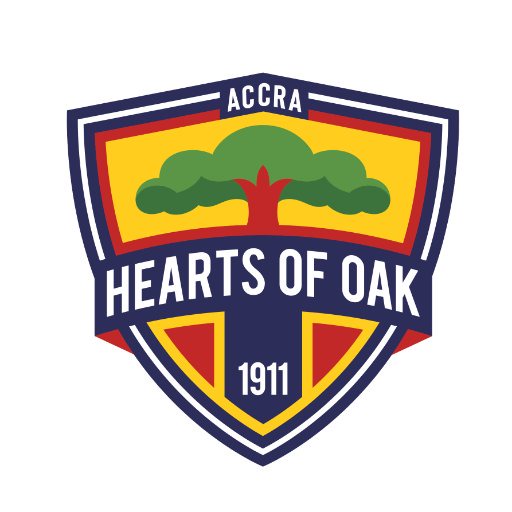 Congratulations to Hearts of Oak. Better luck to Bechem United. What do you think of the scoreline? Did the red card play a part?

Seven Secrets Of Girls Who Know How To Seduce