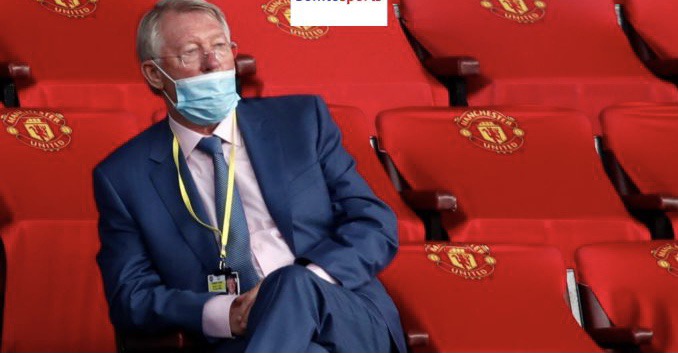 Man United could be installing their former manager, Sir Alex Ferguson as a key part of the club’s transfer plans by the start of the coming season.

The current occupant of the said role is expected to leave by the end of the season after declaring his intention to depart.

Woodward played a major role to see United become a part of the just collapsed Super League as this now heightened the pressures he received.

Fans for the past 8 years have genuinely never been a lover of his presence in the said role and according to inside sources, the 49-year-old has been aware of the pressures from the outside.

According to Athletic, closer sources to Man United are revealing the Red Devils are planning on hanging the former manager a role that would see him playing a key part in the club’s transfer plans.

SAF is applauded as the best manager to have graced Manchester United’s history and many have also wished to see him returning to the club as a staff even not as manager.

Adding Ferguson in a pivotal role as one pertaining the transfer decisions making would probably bolster the club’s performance.

The Scottish was main force behind Cristiano Ronaldo joining United before he left for Real Madrid back in 2009 after netting 84 league goals in 196 appearances for the Manchester based side.

It’s although still rumored that the role SAF would be handed could probably be that of a Director but things are yet to be made official.

Man United became part of the English teams to pull out of the European Super League pursuit after seeing Chelsea owner, Roman Abramovic open the route to exit.