Although, when it comes to choosing a football team captain, most football managers always make sure of choosing a player with huge experience. And aside from experience, they also make sure to choose someone who can be role models to the others of the team members. So in this article, we will be taking a look at some popular football players who are captains for both their clubs and countries below;

Lionel Andrés Messi, popularly known as Leo Messi, was born on 24th June, 1987. He is an Argentine professional footballer who plays as a forward and captains both Spanish club Barcelona and the Argentina national team. Often considered the best player in the world and widely regarded as one of the greatest players of all time.

However, following the departure of the popular football star known as Andres Iniesta in 2018, the popular Barcelona star Leo Messi was appointed as the captain of the Barcelona football club. 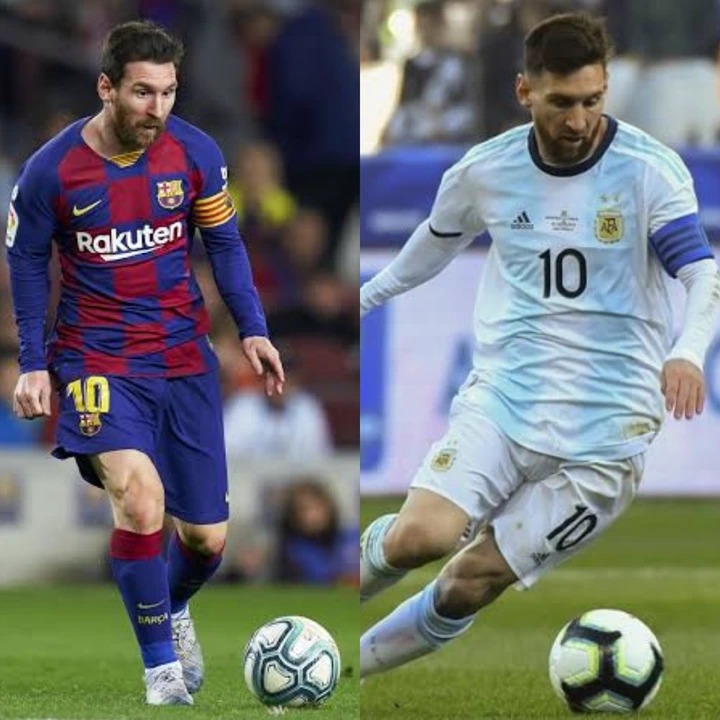 Giorgio Chiellini was born on 14th August, 1984. He is an Italian professional footballer who plays as a defender and captains both Serie A club Juventus and the Italy national team. He is a physically strong and aggressive defender and also considered one of the world's best centre-backs. 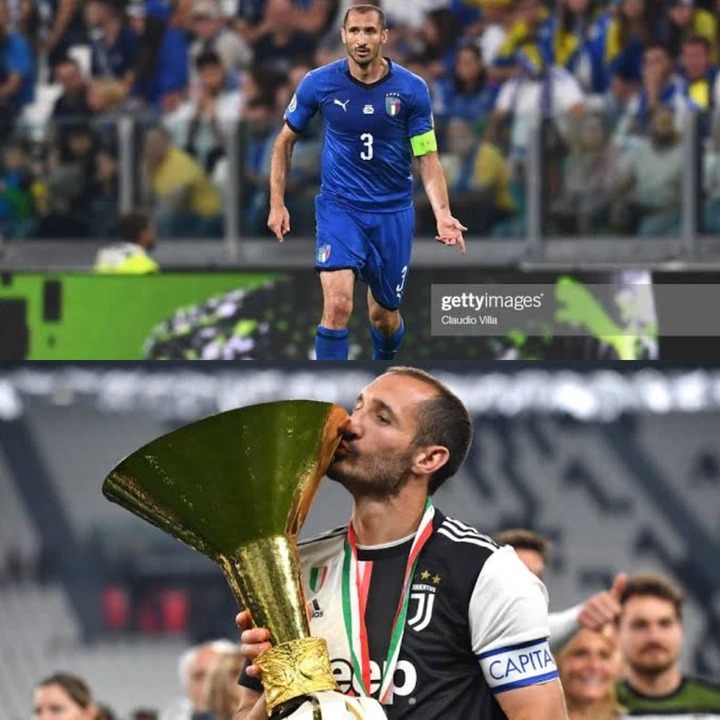 Hugo Hadrien Dominique Lloris, popularly know as Hugo Lloris, was born on 26th December, 1986. He is a French professional footballer who plays as a goalkeeper and captains both the Premier League club Tottenham Hotspur and the France national team. Hugo Lloris is a three-time winner of the National Union of Professional Footballers (UNFP) Ligue 1 Goalkeeper of the Year award.

Hugo Lloris is considered one of the most experienced goal-keepers in the game of football. Hugo Lloris became the captain of the French national team in the year 2012. Three years later, he was also given the armband in White Hart Lane. 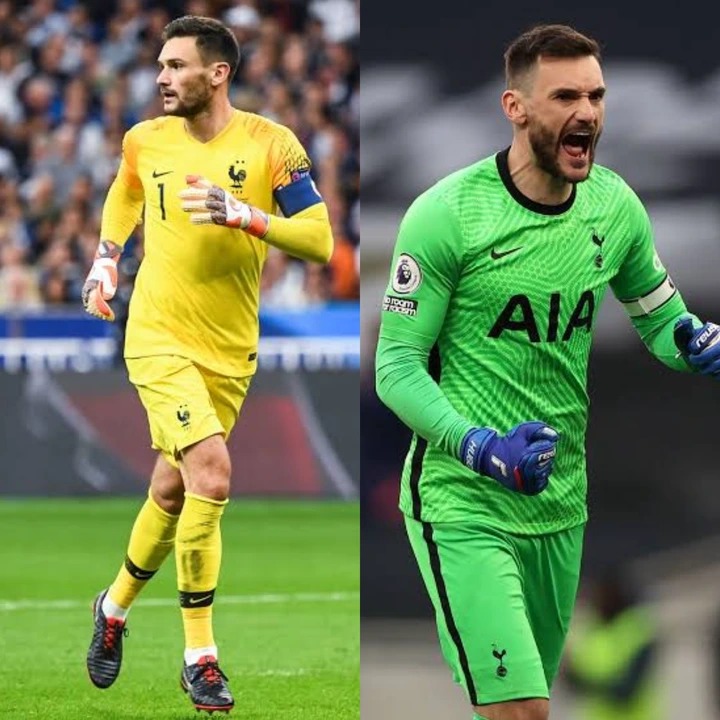 Manuel Peter Neuer, popularly know as Manuel Neuer, was born on 27th March, 1986. He is a German professional footballer who plays as a goalkeeper and captains both Bundesliga club Bayern Munich and the Germany national team. He is considered one of the greatest goalkeepers in the history of football. As a credit to his talent and passion, Manuel Neuer became the captains of both the Bayern Munich football club and the German national team. 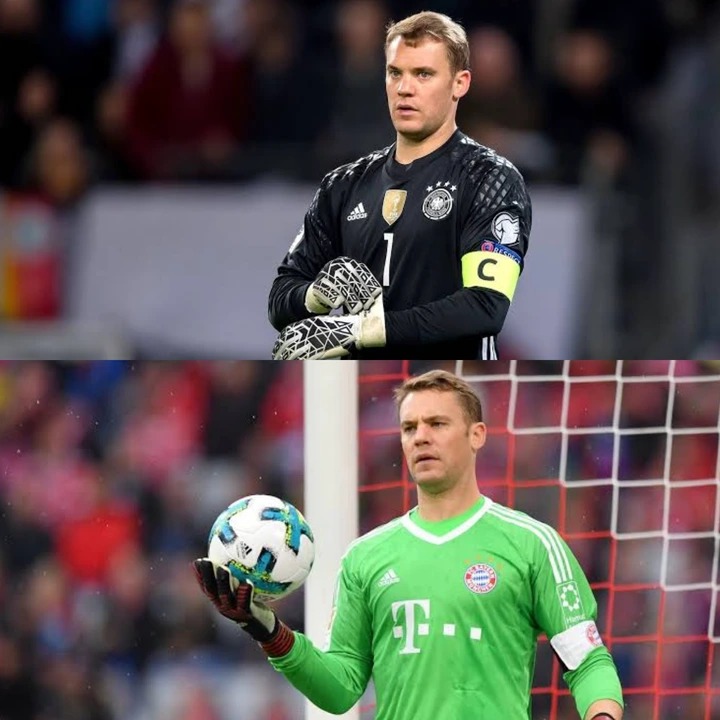 Pierre-Emerick Emiliano François Aubameyang was born on 18th June, 1989. He is a professional footballer who plays as a striker and is the captain of both the Premier League club Arsenal and the Gabon national team. Aubameyang is renowned for his pace, finishing, and off-ball movement.

The football star is one of the few African players to captain an English club and his national team. Although, in football, to captain a team does not mean you have to be the best player in the team. But someone who his teammate can count on to lift their spirit and motivate them when their faith is low. 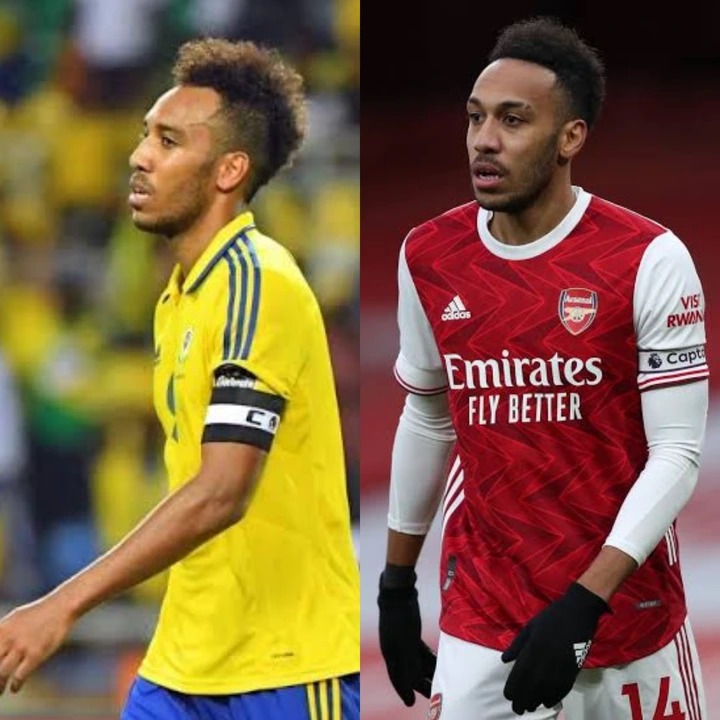 Sergio Ramos García, popularly known as Sergio Ramos, was born on 30 March 1986. He is a Spanish professional footballer who most recently played as a centre-back for Real Madrid, which he captained, and is the captain of the Spain national team. 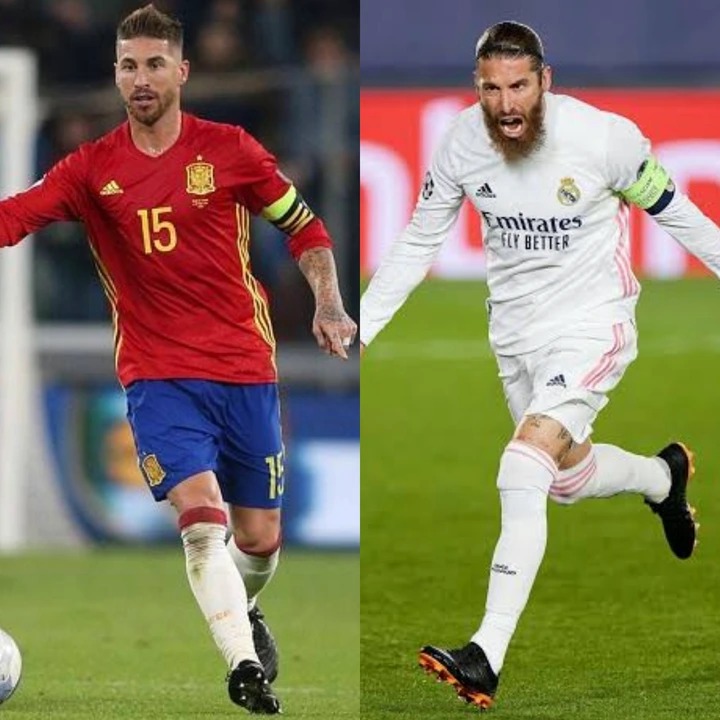