By SportsArena1 (self meida writer) | 14 days 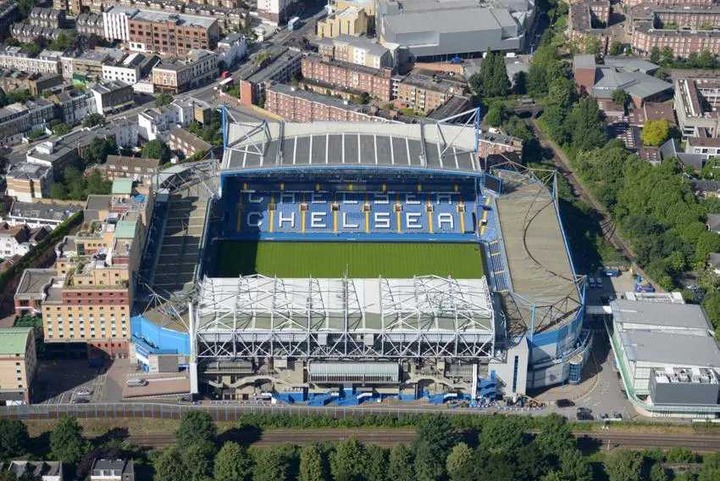 Chelsea Football Club was established in The Rising Sun pub on Fulham Road on March 10th, 1905. Gus Mears, a developer, had bought the Stamford Bridge sports complex a year ago and was planning to convert it into a football stadium. Mears gave Fulham FC, which was established in 1879, the ground, but the club declined. Mears was undeterred and decided to create his own club, debating the names Stamford Bridge FC, London FC, and Kensington FC before settling on Chelsea FC, the borough adjacent to Fulham. 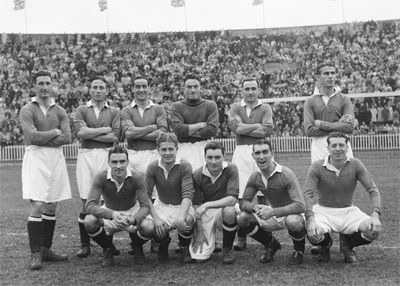 Henry Augustus Mears founded Chelsea Football Club in 1905. The club's home games are held at Stamford Bridge Stadium, which was chosen by Mears when he established the club. The squad saw a lot of ups and downs over the years, never winning a major trophy until the 1950s and switching divisions many times.

The Blues rose to become one of the most influential clubs in English football during the 1990s and early twenty-first century. They won the English Premier League in 2004–05 and 2005–06, contributing to their only previous league title in 1954–55 (then in the Football League First Division) and being only the second English team to win successive titles since the Premier League's inception in 1992. 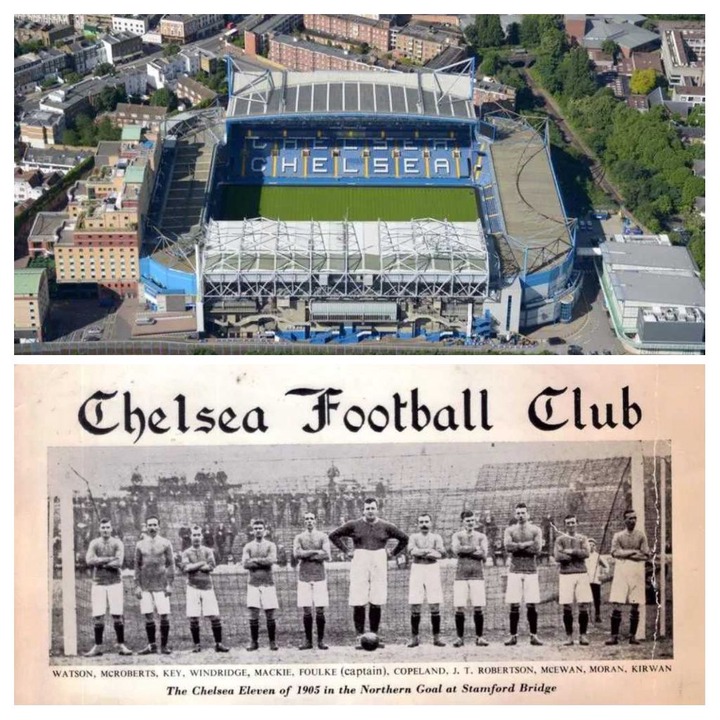 Chelsea's success in the following century was largely limited to cup competitions, with their only top-flight league title coming in 1955. The club is notorious for recruiting big-name stars, but they were never regularly successful. They were relegated and promoted several times in their early years, but their worst years were in the late 1970s and 1980s. Relegation to the Third Division was a distinct possibility in 1982, when Chelsea finished 18th out of 22 clubs, but the club secured the Second Division the next year, earning promotion. The club was relegated again in 1987-88, but came back to win the Second Division in 1988-89 and was later promoted.

Thanks for reading 👏 Please follow the channel for daily sports updates.