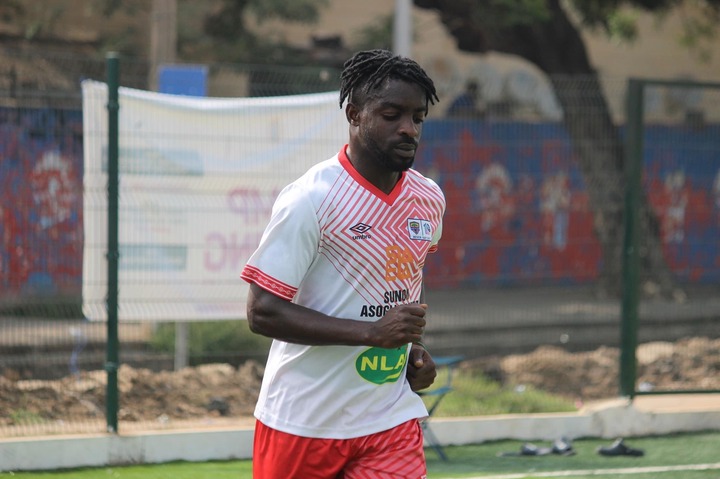 Accra Hearts of Oak, few weeks ago, announced that players such as Frederick Ansah Botchway, Kofi Kodzi, Patrick Razak and others will leave the club.

Following that announcement, several reasons emerged as to why those players were being allowed to exit the club. 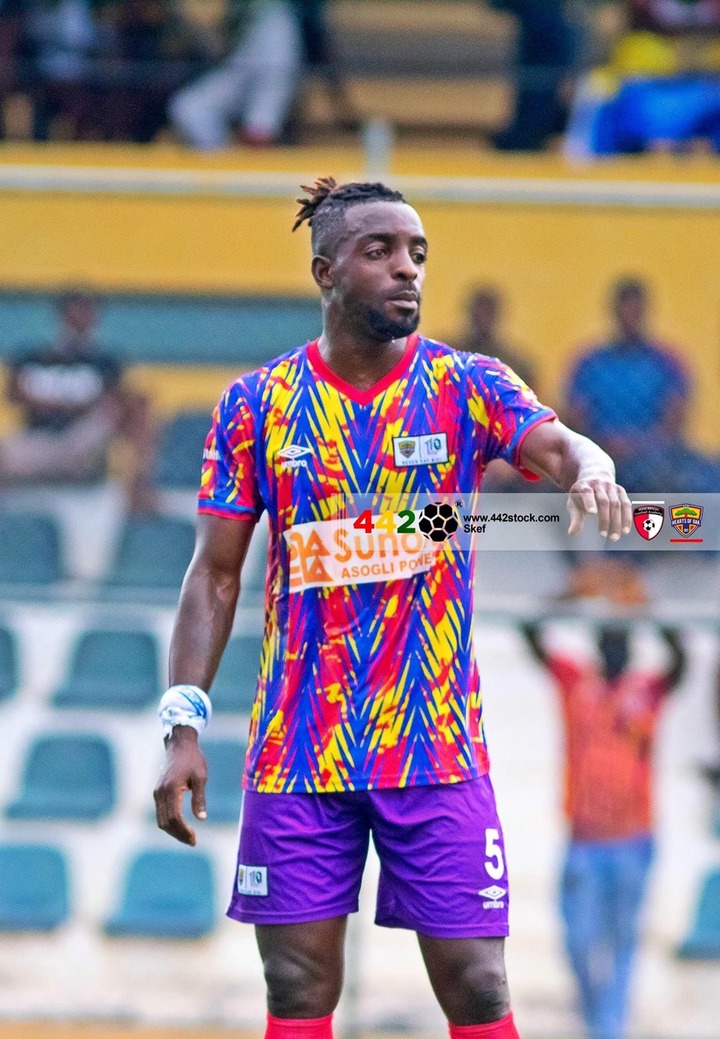 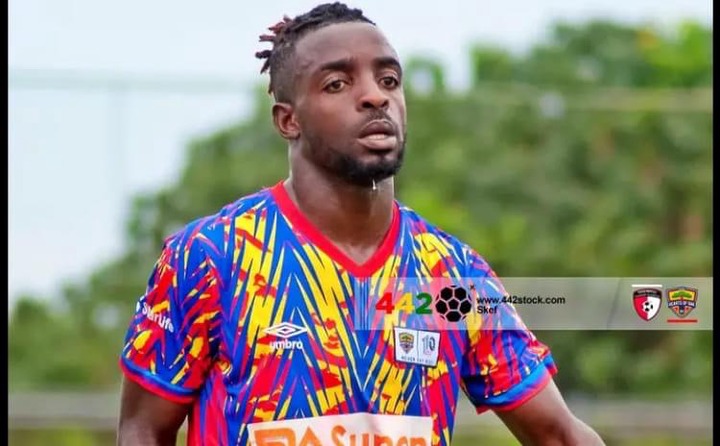 Frederick Ansah Botchway, for instance, was reported to have demanded payment of some arrears which did not go well with club officials. The demand for outstanding money coupled with some disciplinary issues were reported to be reasons behind the earlier decision.

As Frederick Ansah Botchway has commenced training with his teammates, it is not known if similar decision will be taken about those yet to be transferred such as Kofi Kordzi and Patrick Razak.

Accra Hearts of Oak continue to prepare for the upcoming season which involves domestic and continental matches.