1. Paulo Dybala’s girlfriend Oriana Sabatini further fuelled reports of an imminent Juventus exit. ‘Turin is boring, there’s not much to do here.’

2. Thomas Tuchel on PSG sacking, "A conversation that lasted for 2 minutes. There was not much left to say. So I got up, I said that he had to sort out the problem & I left. We got our things together & we went home to celebrate Christmas."

3. Giovanni Galeone is one of Max Allegri’s best friends and reveals ‘he is certain that he’ll be back at work in June. I wouldn’t rule out a return to Juventus,’ along with Roma reports.

4. Stefano Sensi’s first coach believes he can become ‘as good as Xavi and Andres Iniesta,’ but he needs to leave Inter to achieve those heights.

5. There are ‘huge chances’ for Hector Bellerin to leave Arsenal in the summer. Leonardo wanted him at PSG one year ago but there was no agreement between the two clubs. Now it’d be an open race - AFC won’t make any discount.

7. Declan Rice injury to external knee ligament so no ACL or other internal damage. West Ham frustrated it wasn’t inspected or fully relayed by FA but there was little cause for concern until it worsened overnight.

8. Inter legend Beppe Bergomi advises the club to invest in Bayern Munich’s Leon Goretzka rather than N’Golo Kante of Chelsea if they want to succeed in the Champions League.

9. Including finals, this will be Pep Guardiola’s 60th game as a manager in the knockout stages of the Champions League – only Carlo Ancelotti has managed more (62), although Guardiola already has the most knockout stage victories (31) in the competition.

10. According to news agency ANSA, the Italian Government has given UEFA assurances the Euro 2020 games in Rome will have some fans present.

11. One of the small number of individuals who could challenge Florentino Perez as the Real Madrid president has claimed he would not want Zinedine Zidane as boss.

13. Former Real Madrid boss John Toshack has offered some blunt words of wisdom to Gareth Bale: forget about your agent and make your own mind up.

16. Antonio Conte said Inter must ‘complete the path’ and praised Lautaro Martinez. ‘He certainly has a great future ahead of him’.

17. Sevilla forward Papu Gomez revealed the separation from Atalanta was complicated and painful. ‘I’m still trying to understand how it happened’. 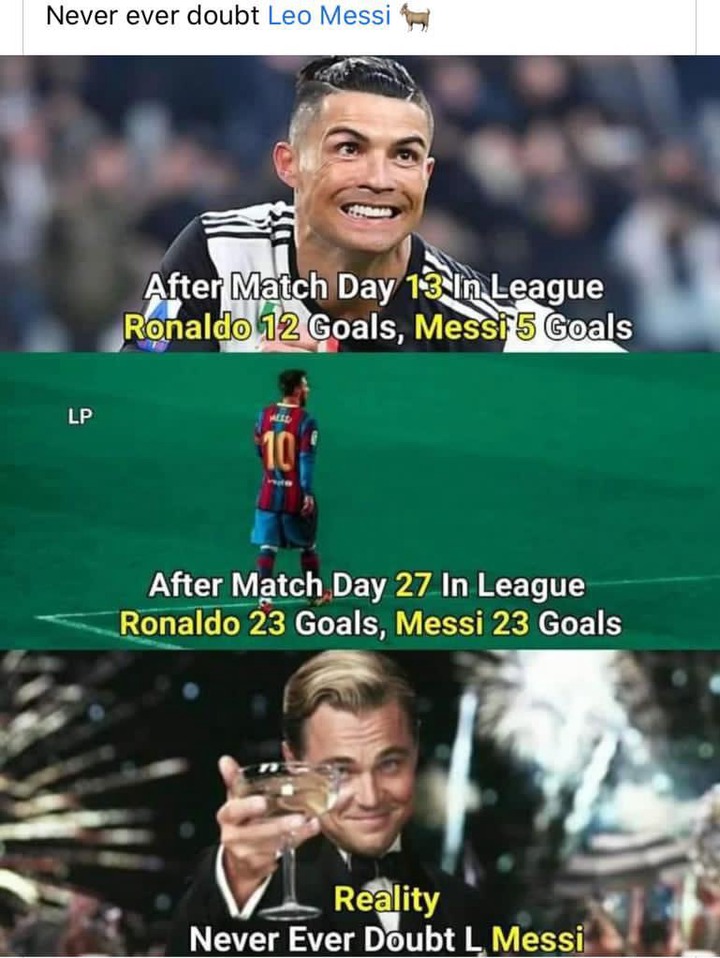