Throwback: Tragedy that Silenced the Nation as plane crashed killing all National Team of Gabon

By DoraNewsgh (self media writer) | 7 months ago

A plane carrying one of the best-assembled teams of all time crashed into the Atlantic Ocean on this day in 1993, killing all 25 passengers and five crew members on board shortly after taking off from Libreville, Gabon. 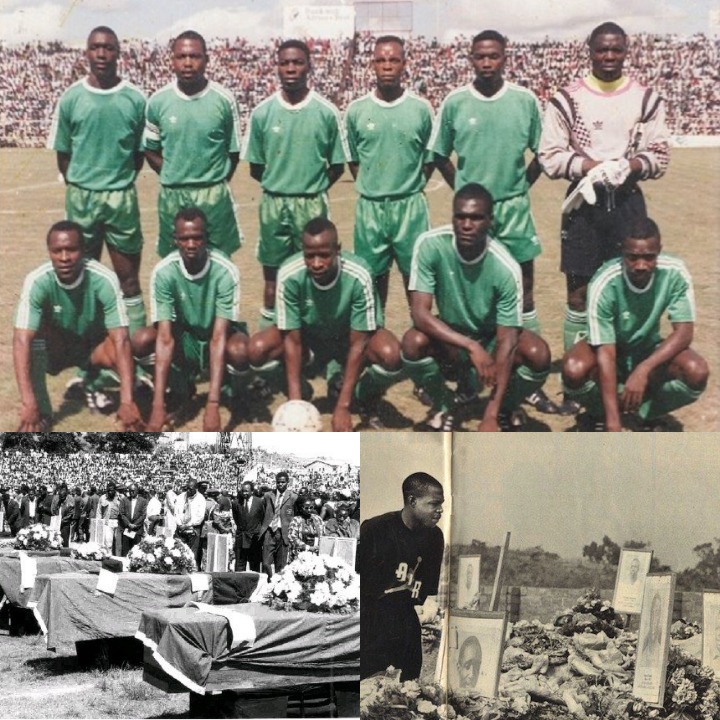 The Zambian national football team was flying to Dakar, Senegal, for a FIFA World Cup Qualifier match on a DHC-5 Buffalo aircraft.

The 18 players on board, the coaching staff, the president of the Zambian Football Association, a journalist, and a public servant were all killed. 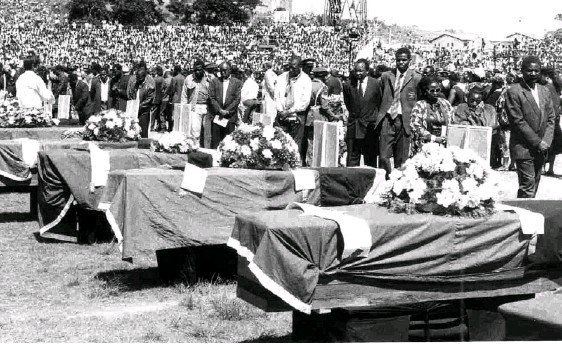 A mechanical failure was blamed in an official investigation into the accident. The pilots are also suspected of accidentally turning off the plane's still-running right engine due to a "broken warning light bulb," causing the plane to lose all control and crash. 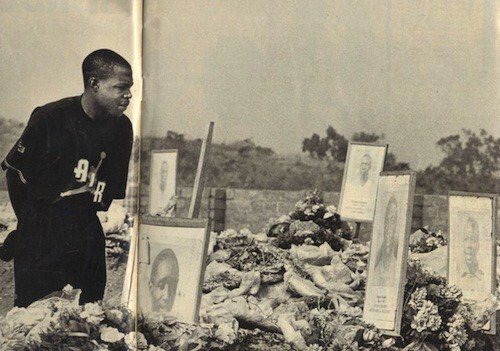 All of the Gabon disaster victims were buried at Heroes' Acre, a special memorial just outside Independence Stadium in Lusaka.

Zambian legend Kalusha Bwalya, who traveled separately to Dakar to catch up with the squad from his base in Europe, where he played for Dutch club PSV Eindhoven, was one of three people who were supposed to be on the plane but survived the crash.

The other two are Charles Musonda, who was asked by Anderlecht's team manager, Michel Verschueren, to refuse the call up so that he could play for his side, which Musonda did and thus missed the fateful flight.

Bennett Mulwanda Simfukwe was not on the flight because his employers requested that he be excluded from the list of those who were officially scheduled to fly to Senegal. The Coaching staff including: