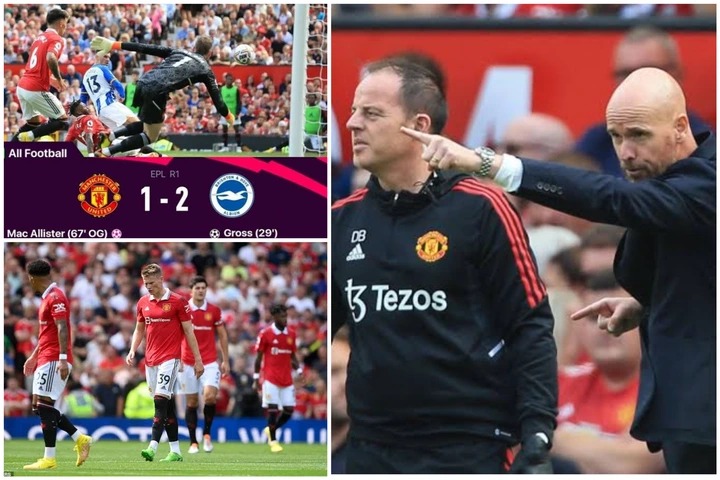 After months of preparation for the game, Manchester United hosted Brighton & Hove Albion at Old Trafford. The game took place. It was a disheartening loss for the Red Devils, who were playing in the first game of the season for their club. Additionally, it was Erik Ten Hag's very first game in charge of Manchester United after being promoted to the position of manager.

Signing a striker. The addition of a striker to the team does not necessarily imply that the Red Devils should go all-out for the number nine position. The Red Devils already have some serious firepower up front because to the presence of Anthony Martial and Ronaldo; all they need now is a very dangerous winger to finish the job.

On Sunday, we were able to see that players like Fred and McTominay performed quite poorly in that position. Meanwhile, Brighton dominated possession more than the Red Devils did. Before making several substitutions, Erik ten Hag allowed two goals in the first half as the pair was unable to exert any influence over the midfield

3. The right back position is essential as well.

Taking a quick glance at Dalot, it's clear that he's quite excellent at joining the attack, which is a very positive quality; but, he doesn't really have much to give in terms of shielding the backline. On Sunday, we witnessed a lot of passes travel through his position, which is likely due to the fact that Maguire has a hard time covering the Portuguese international.