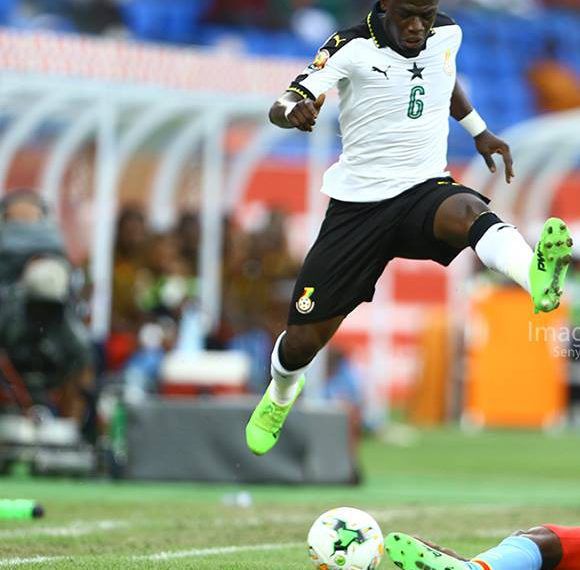 The campaign for a come back in the African football terrain has been running smoothly after the black Stars successfully secured in the upcoming African Cup tournament scheduled for June next year. 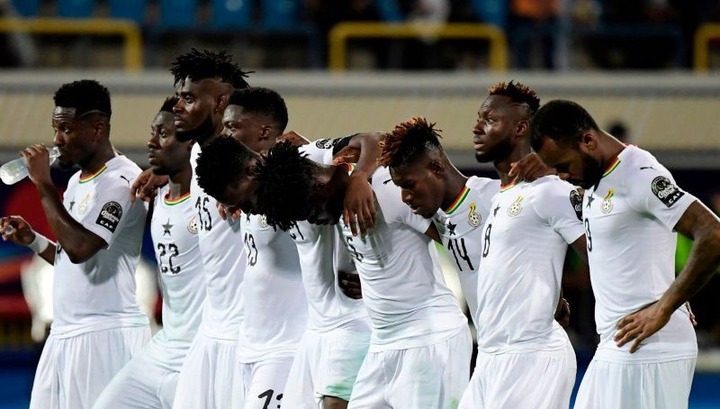 For close to two months, the Black Stars team have a bit of rest from active play of football matches. 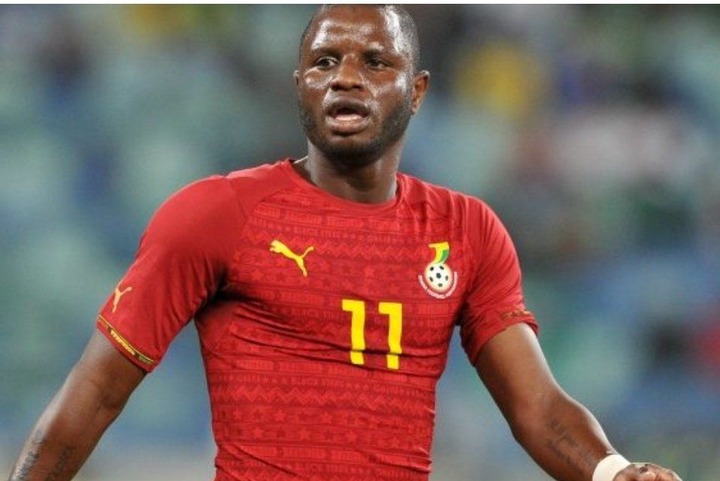 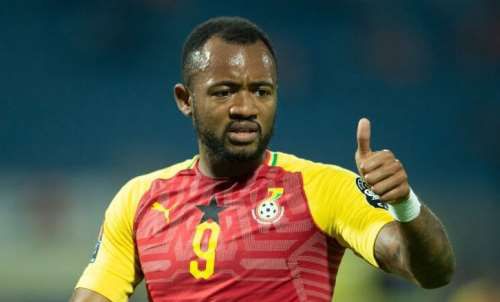 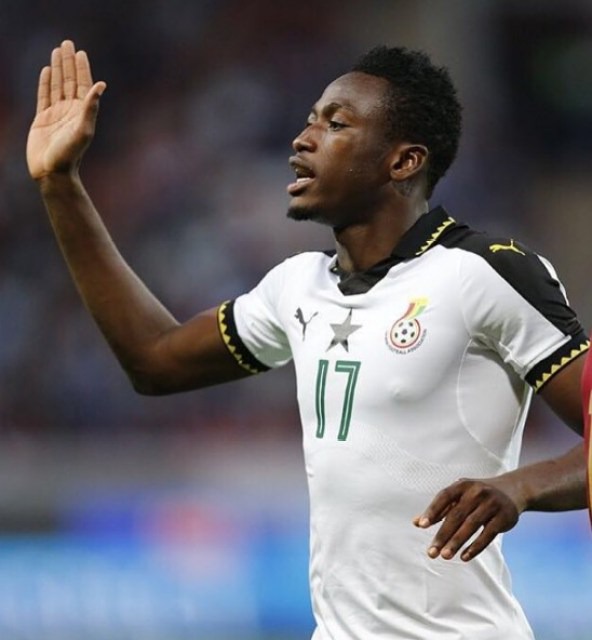 Most of our top players have moved to their clubs to continue from where they left off before the national team matches.

After a long break from national team matches, they will be returning for a series of preparation in the form of training sessions, coupled with a number of competitive matches to be played a month after training. 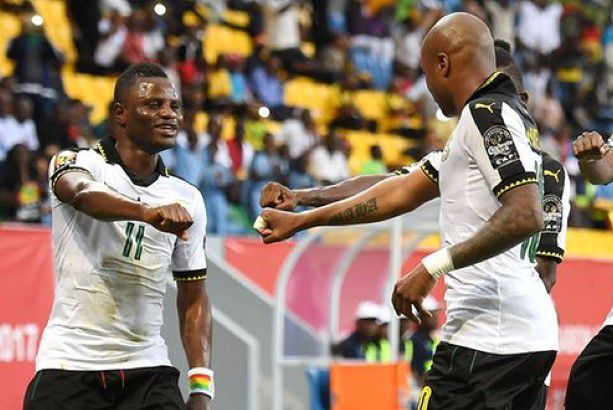 The Ghana National Team, the Black Stars will soon begin the qualifiers for the 2022 FIFA World Cup. The 2022 World Cup will kick off in June.

With an aim to qualify for the 2022 World Cup in Qatar after failing to participate in the previous World Cup in Russia last four years.

For the World Cup qualifiers, the Black Stars are drawn together with South Africa, Zimbabwe and Ethiopia in Group G.

The three teams drawn together with Ghana are equally up to the task which is one major reason the Black Stars have decided to begin with preparation at such an early stage. Matches for the world cup qualification will be played from June till November 2021.

The preparation schedule will begin at the training Camp in Europe and end with a 'pre-Afcon' tour followed by the main African Cup tournament at the early parts of the year 2022.

Below are the preparation schedules and matches to be played by the Black Stars for the next eight months. 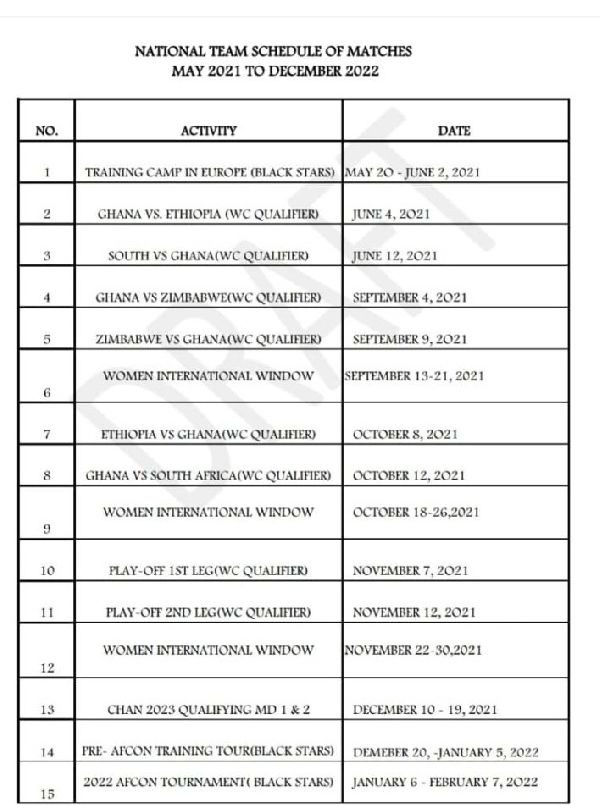