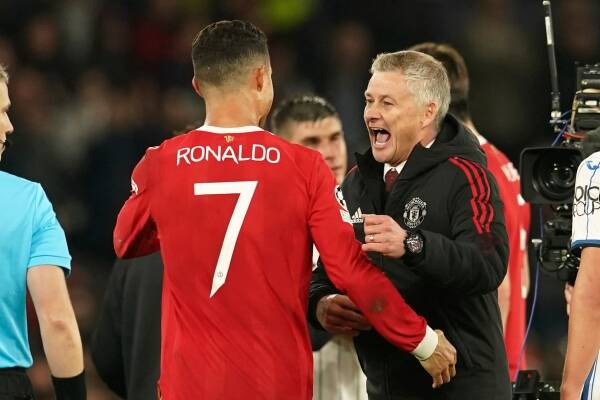 The Portuguese striker, Christiano Ronaldo has been disparaged and criticized by former Manchester United teammate Gary Neville for his lack of work-rate and a show of petulance when he couldn't make a positive impact following a draw with Everton earlier this month, but manager Ole Gunnar Solskjaer believes that Ronaldo answered his critics.

The UEFA Champions League match between Manchester United and Atlanta on Wednesday 20th October, 2021 at Old Trafford brought about amazing moments. United were done by 2 goals to nill but thanks to Macus Rashford and Harry Maguire who came with the cancellation goal and the equalizer respectively.

Christiano Ronaldo made a sensational Manchester United comeback by heading the ball from the cross delivered by Shaw into the net at the 80" which allowed Man U to grab a late 3-2 win over Atlanta. Ronaldo did not only send Manchester United to the Top of group F of the UCL but also saved Ole's job which would allow Man U board to give Ole more time to prove himself . With Ronaldo's super star show on Wednesday night Ole believes he (Ronaldo) has answered his critics. 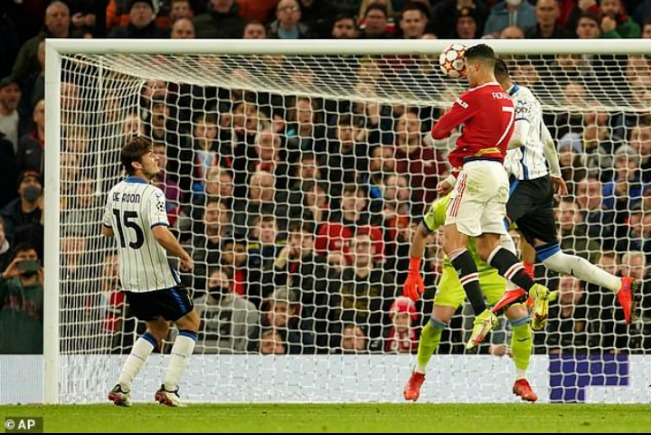 Here is what Ole said...

"If anyone wants to criticise him for his work rate or attitude, just watch this game, watch how he runs around - he's great in front of goal, said Solskjaer.

I was really pleased with how he led the line. We asked him to run the channels and press more. We were at home and we wanted to get the crowd behind us. He did everything a centre-forward should do, leading the line and defending. The goal is just what he does better than most"﻿