The final of the UEFA Nation League.

By @sage_chrid (self media writer) | 3 months ago 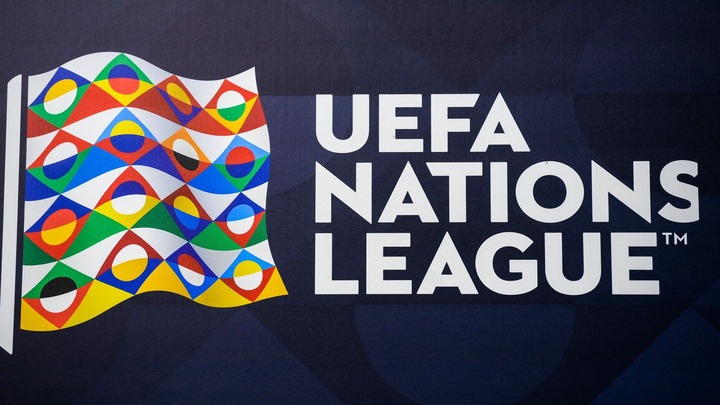 The UEFA Nation League is a biennial International football competition contested by the senior men's national team of the member associations of UEFA , the sports governing body of Europe. The first edition of the tournament begun in September 2018 following 2018 World cup in Russia. Portugal won the first edition.

Spain and France are the teams that made it to the final stage of the tournament. Spain won their semi final game against Italy the champions of Euros. The match ended 2:0 against the Italians.

France also won their semi final game against Belgium.France came behind to win the game 3:2 with two goals down in the first half.

Which team is winning the second edition of UEFA Nation League Spain or France. Leave your comment.

Content created and supplied by: @sage_chrid (via Opera News )