By adsamuel (self meida writer) | 1 months

Kylian Mbappe returns to preseason training with PSG as his extended vacation due to the Euros are over.

Chelsea are 'considering a move for former Manchester United goalkeeper Sergio Romero' as Thomas Tuchel looks to bring in competition for Edouard Mendy and Kepa Arrizabalaga.

Arsenal midfielder Granit Xhaka is close to completing a move to Roma, with the Serie A club keen for the Switzerland captain to join in time for their pre-season tour of Portugal next week.

Harry Kane is set for a £160m transfer to Manchester City after Daniel Levy agreed to let the striker leave. He is understood to have shaken hands on a £400,000-a-week deal with Man City.

Manchester United will look to offload Paul Pogba this summer after the Frenchman rejected the offer of a new contract worth £50m, 90min Sports understand.

Manchester City have again insisted that they have no interest in signing Sporting player Nuno Mendes this summer.

Andreas Pereira has revealed his desire to return to Lazio after enjoying a loan spell in Rome last season.

Hector Bellerin is prepared to leave Arsenal this summer following 10 years at the club, according to reports.

PSG are monitoring Juventus star, Cristiano Ronaldo as they seek to engage in a swap deal with Mauro Icardi involved to revamp their squad for UCL glory. 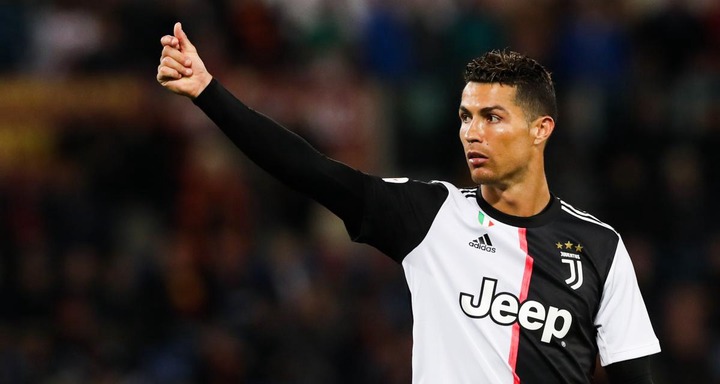 Emile Smith Rowe has signed a new long-term Arsenal deal – and been confirmed as their new No.10.

Arsenal have been told by Sheffield United to raise their offer for 32-year-old Aaron Ramsdale to more than £32m after having two bids rejected for the goalkeeper.

Mino Raiola is the most profitable super-agent in world football, with the outspoken representative pocketing more money per deal than the likes of Jorge Mendes and Jonathan Barnett, a study by OLBG has found.

Chelsea want £26 million for left-back Emerson Palmieri, who is surplus to requirements and interesting clubs such as Serie A giants Inter.

Liverpool are leading the race to sign Newcastle prospect Bobby Clark. The 16-year-old midfielder is the son of former Newcastle and Sunderland midfielder Lee.

West Ham are interested in signing Nat Phillips this summer from Liverpool. Newcastle, Burnley and Brighton are also keen on a move for the 24-year-old.

Arsenal will only complete a deal for Chelsea striker Tammy Abraham 'if Alexandre Lacazette and Eddie Nketiah leave the Emirates Stadium this summer'.

Newcastle are hoping their pursuit of Joe Willock can accelerate now after Arsenal tied down Emile Smith Rowe, according to reports.

Arsenal are said to be confident of sealing a move for James Maddison this summer, despite the midfielder's hefty £70m price tag.

Keeping you updated with all the latest in World Class Sports.

Why don't you share this with your friends, families and WhatsApp groups as we have some adventure in sports together.