Chelsea goalkeeper Edouard Mendy has named his fellow countryman Kalidou Koulibaly as the best defender in Africa currently. According to him, he has been watching other players but does not see any player better than the former Napoli stalwart defender. 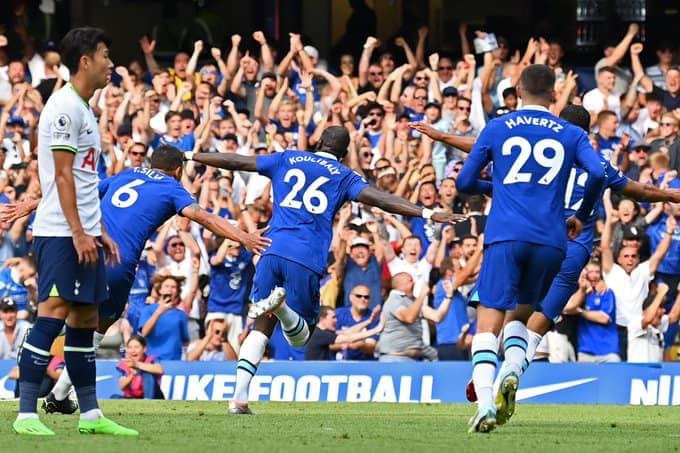 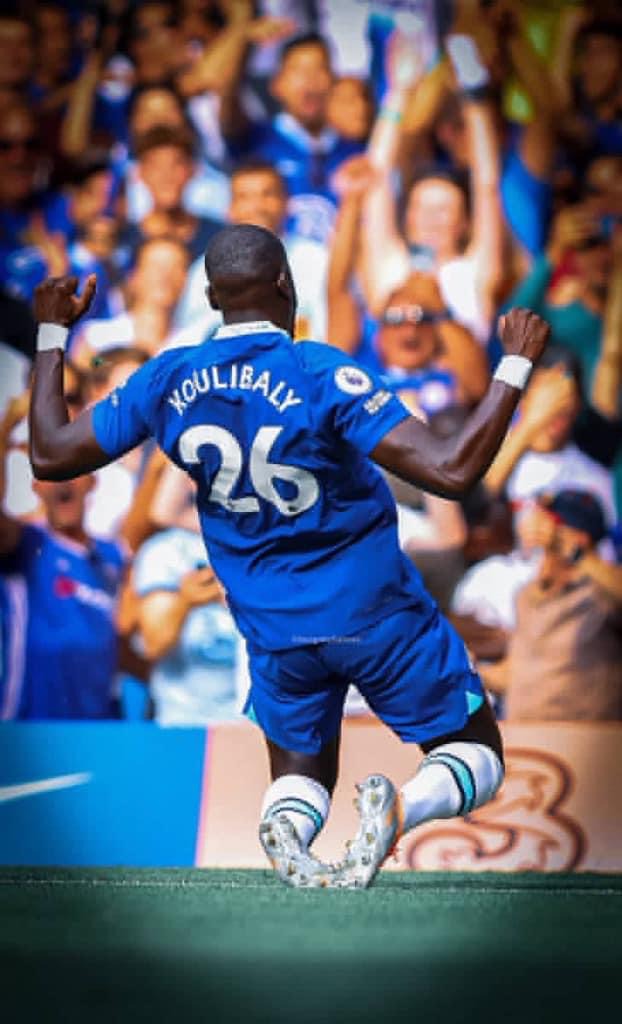 ”The best African defender today? I'm trying to find someone other than Kalidou [Koulibaly]...I watch football a lot and honestly it's Kalidou, I don't see anyone better than him. I think many will agree with me." 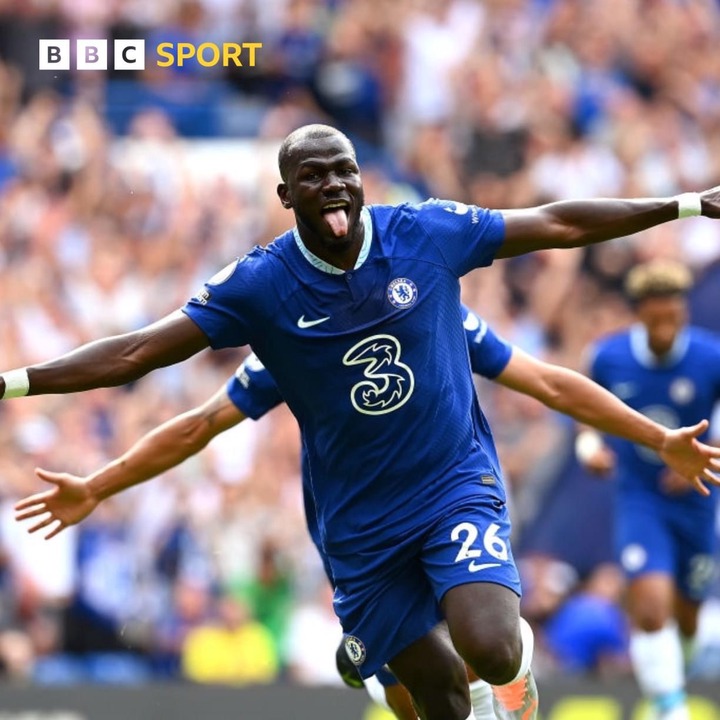 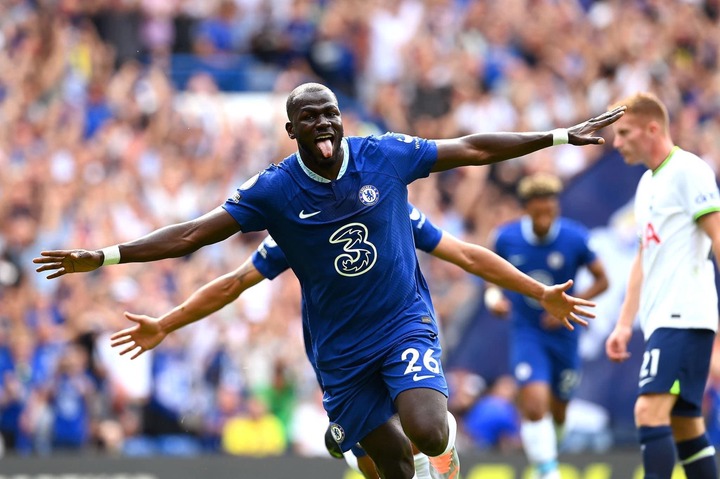 Does that mean Kalidou Koulibaly is better than defenders such as Daniel Amartey, Alexander Djiku and Salisu Mohammed?

Kalidou Koulibaly over the weekend smashed a ball into the net for Chelsea. The skill and intelligence behind his goal earned him loads of plaudits.

Kalidou Koulibaly was part of Senegal squad that won Africa Cup of Nations early this year in Cameroon. He was instrumental for Senegal at the rear, as he exhibited leadership to shield balls from making their way into the net. Those heroic moments pushed English Premier League giants Chelsea to acquire his services.

At Chelsea, he has been enjoying playing time from offseason through to the main season. With a consistent performance, he could become a household name in Chelsea. He will be part of Senegal squad for the imminent World Cup in Qatar.