By Topstory (self meida writer) | 15 days 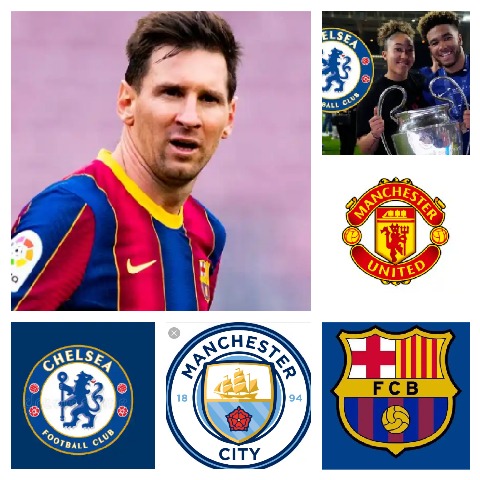 The world of European league football is in for big changes as this year's summer transfer season will lead to great shuffle of players as all clubs equip thier Arsenals as they dream to acquire the 2022/23 UEFA Champions League title. 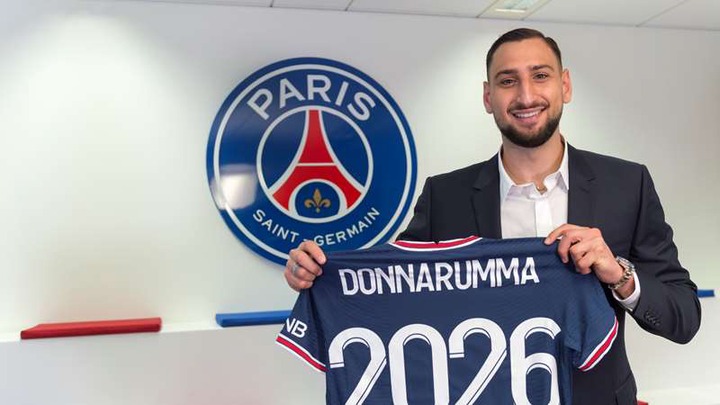 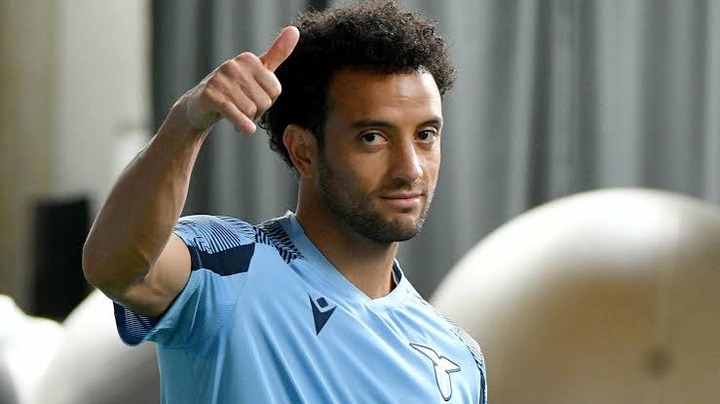 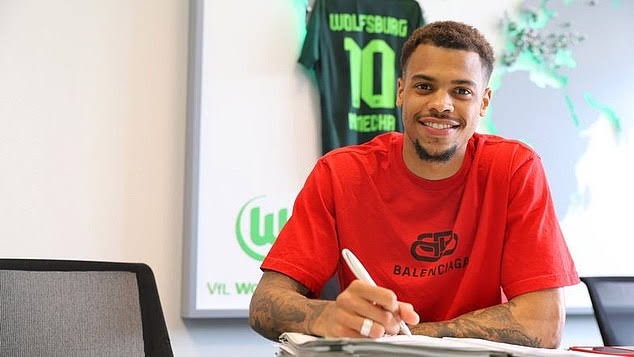 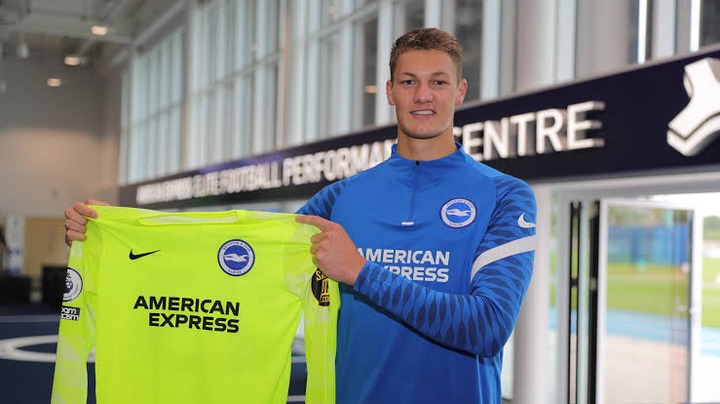 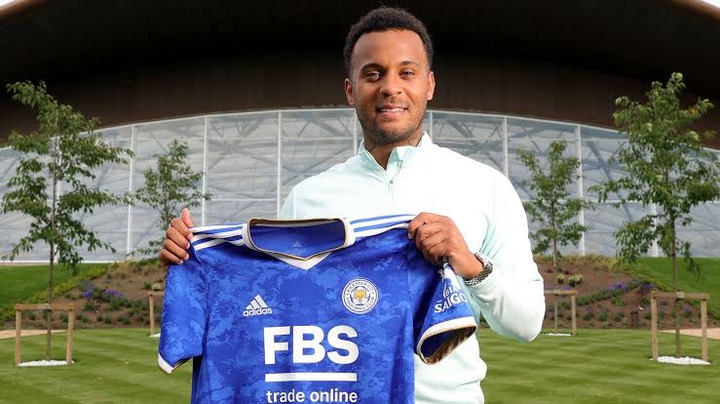 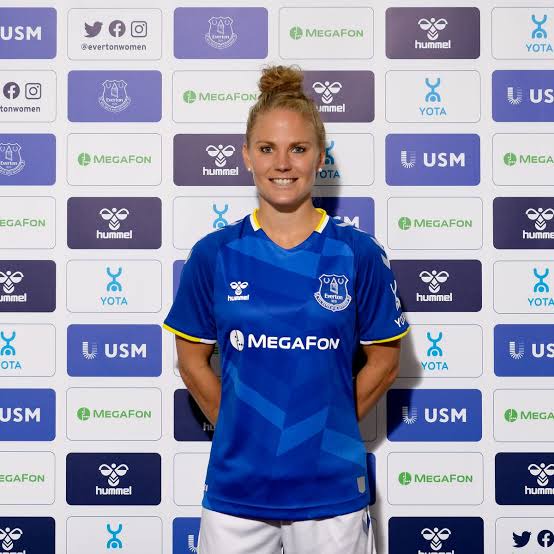 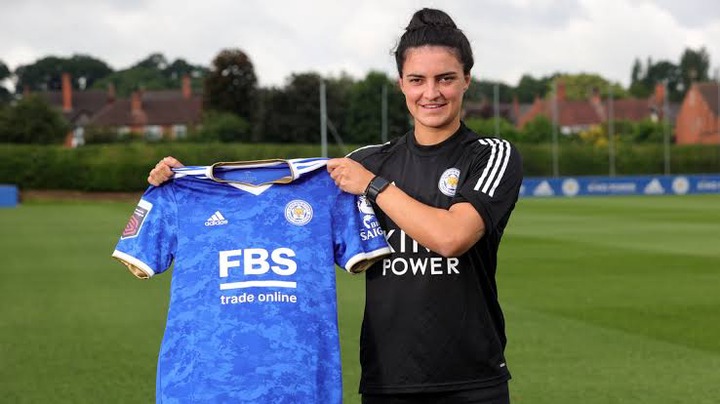 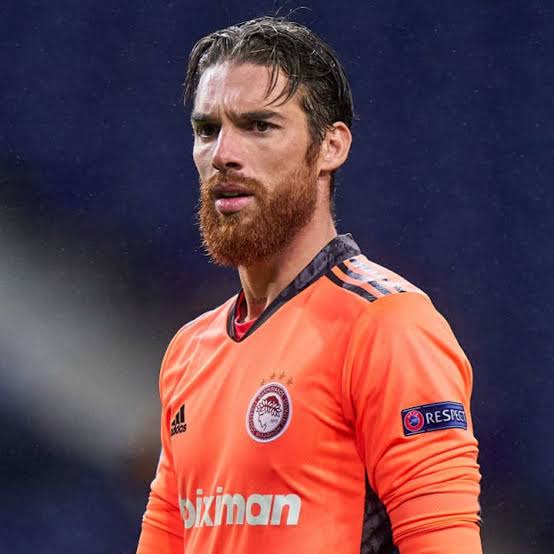 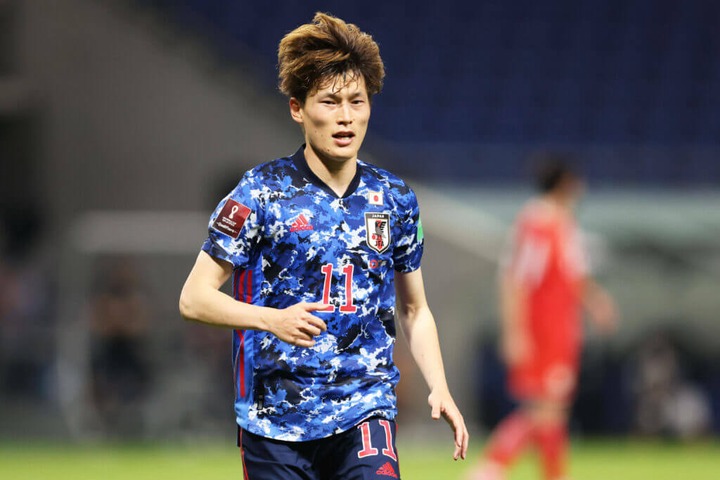 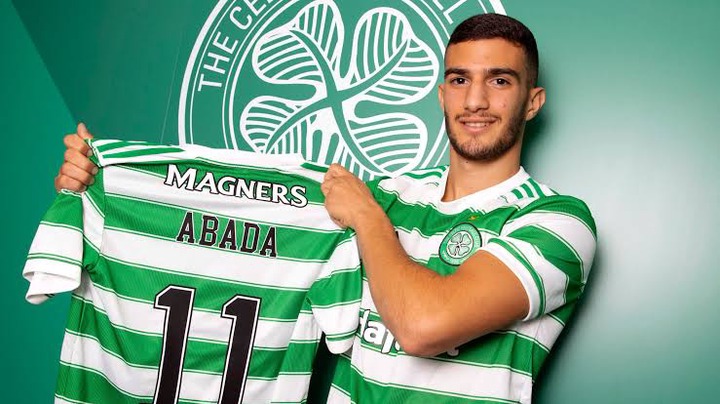 12. Jose Fonte ( Lille), signs a contract extension with the club after renegotiation. 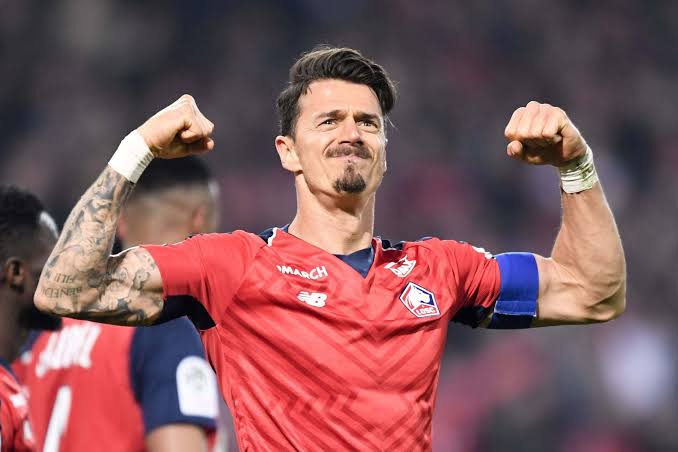 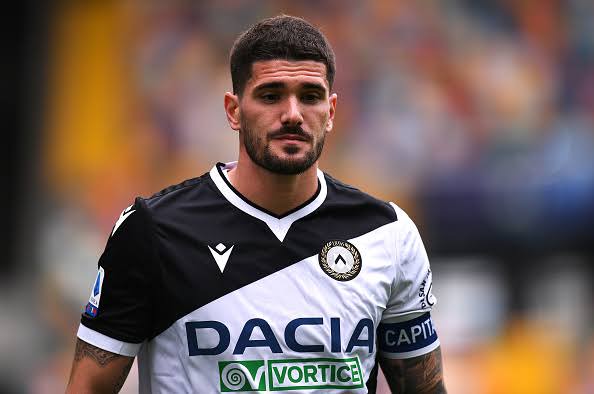 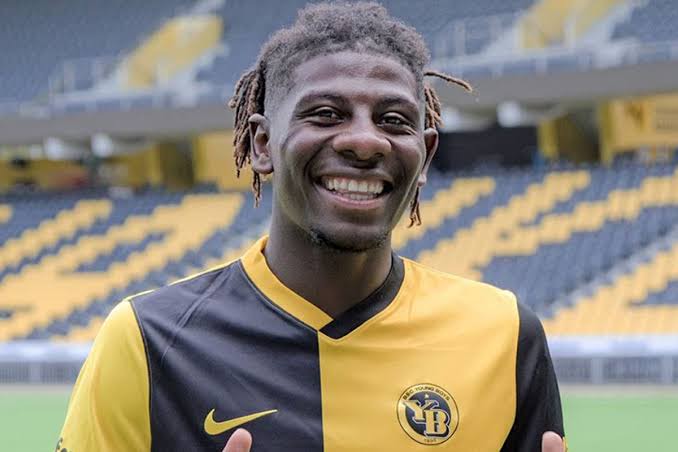 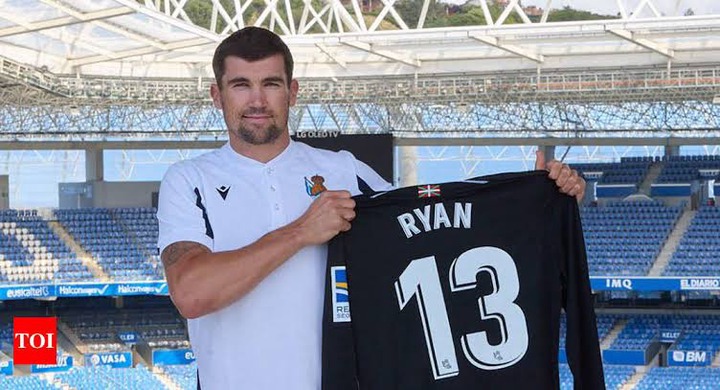 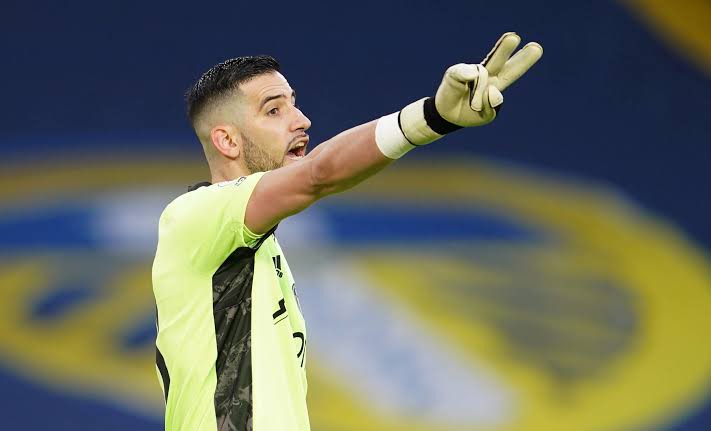 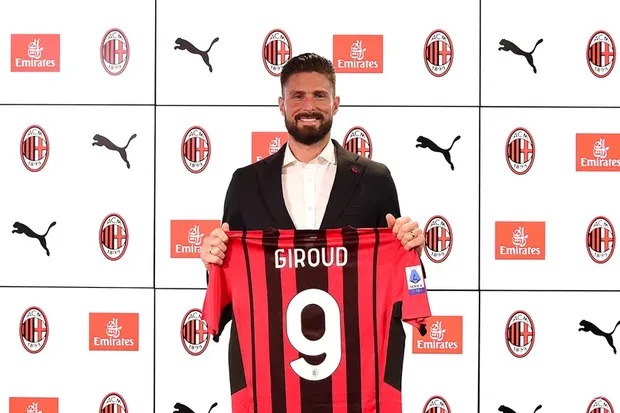 1. Ben White (Brighton and wolves Albion - FC Arsenal Utd), FC Arsenal has reached an agreement for aqusition and talks are still in place.

2. Kamaldeen Sulemana (Nordsjaelland - Stade Rennes), agreements are on as he is set to move for around €15m.

3. Manuel Locatelli (Sassuolo - Juventus), their opening bid which worth €30m, but a loan deal with an obligation to buy has been rejected by Sassuolo as they insist on straight sales.

4. Raheem Sterling (Man City), the English premier league club has finally put him up for sale despite fans disagreements and he could move to any top club with the cash to buy him off this summer.

7. Lionel Messi (FC Barcelona), the Argentine superstar striker is set to sign an additional five-year contract with the Spanish Giants after his contract ran out and he spent some time being a free agent.

8. Harry Kane ( FC Tottenham - FC Manchester City), the fellow Epl club among others has shown keen interest in signing the player this summer.

9. Riyhad Mahrez (Manchester City), like his fellow teammate Reheem Sterling, he is up for sake and could move any time soon.

11. Gabriel Jesus (Man City - FC Juventus), the Italian club has interest in signing the Man City player who like his other teammates are up for sale.

12. Gianni Alioski (Epl Leeds Utd - Galatasaray), the deal for the rising star is it's final stage and he could possibly move over in a couple of days.

13. Marc Guehi (FC Chelsea - FC Crystal Palace), he is getting very close to joining the fellow Epl club from Fc Chelsea on a five-year deal.

14. Lauren James ( FC Man United Women - FC Chelsea Women), the sister to Reece James will be on the move to join her brother at Stamford as both Epl clubs have finally agreed on a fee for the player and her transfer is termed "imminent". 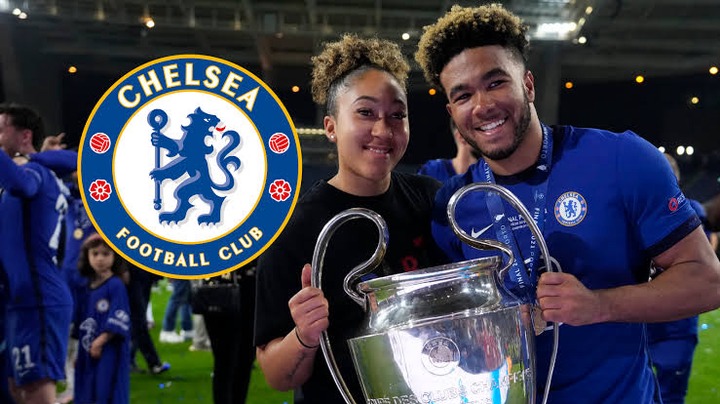 As a fan of football, where do you consider the best destination for the likes of Reheem Sterling and Mahrez? Do ensure you drop your suggestion in the comment section and share for more updates.