Who Is Wesley Fofana-Chelsea's New Center Back? 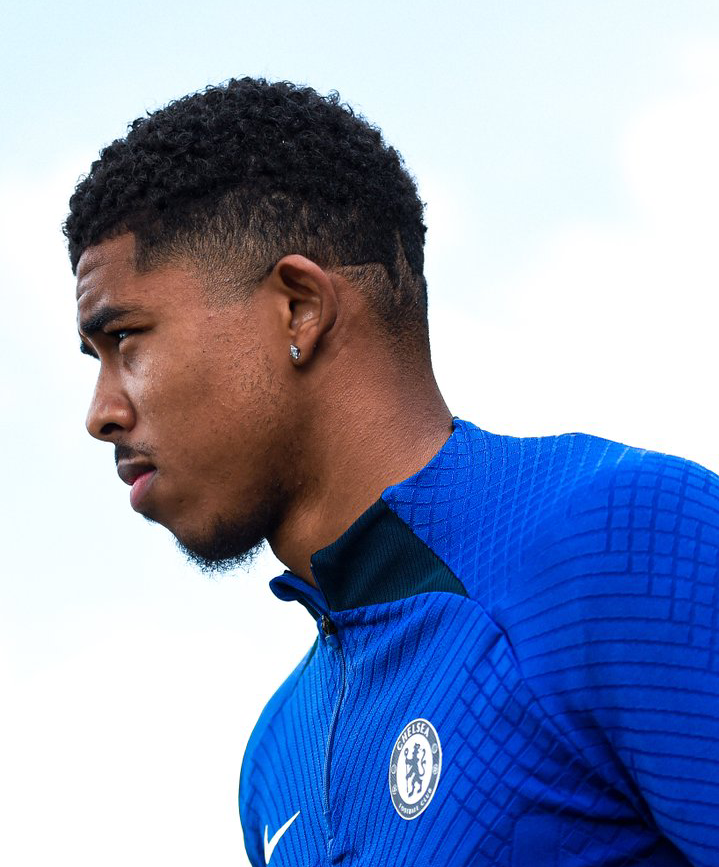 Wesley Fofana was born on 17th December, 2000. He is a French professional footballer who plays as a defender for Premier League club Chelsea.

Fofana was born in Marseille, France. His father is Ivorian, whereas his mother is French. One of six children, he started playing football at the age of six playing for Repos Vitrolles.

Fofana is a Muslim. On 22 April 2021, he was substituted on the hour mark during Leicester's 3-0 win against West Bromwich Albion, while Fofana was fasting for the month-long Islamic Ramadan. In the next match against Crystal Palace, the game was paused after the half-hour mark to allow Fofana and Cheikhou Kouyaté to have some fluids to break their Ramadan fast.

Fofana joined English Premier League club Leicester City on 2 October, 2020 signing a five-year contract. The transfer fee paid to Saint-Etienne was reported as up to £36.5 million. On 21 May 2021, Fofana won Leicester City's Young Player of the Season award after being voted by the club's supporters.

On 4 August 2021, during a pre-season friendly against Villarreal, Fofana suffered a broken leg following a challenge by Fer Nino. On 17 March 2022, Fofana played his first match since his injury, scoring in a 2-1 defeat to Stade Rennais in the UEFA Europa Conference League which secured Leicester's progress to the next round on a 3-2 aggregate score.

Fofana will get the chance to play his first match this Saturday’s against West Ham United.