Football players who are out of contract in 2022. 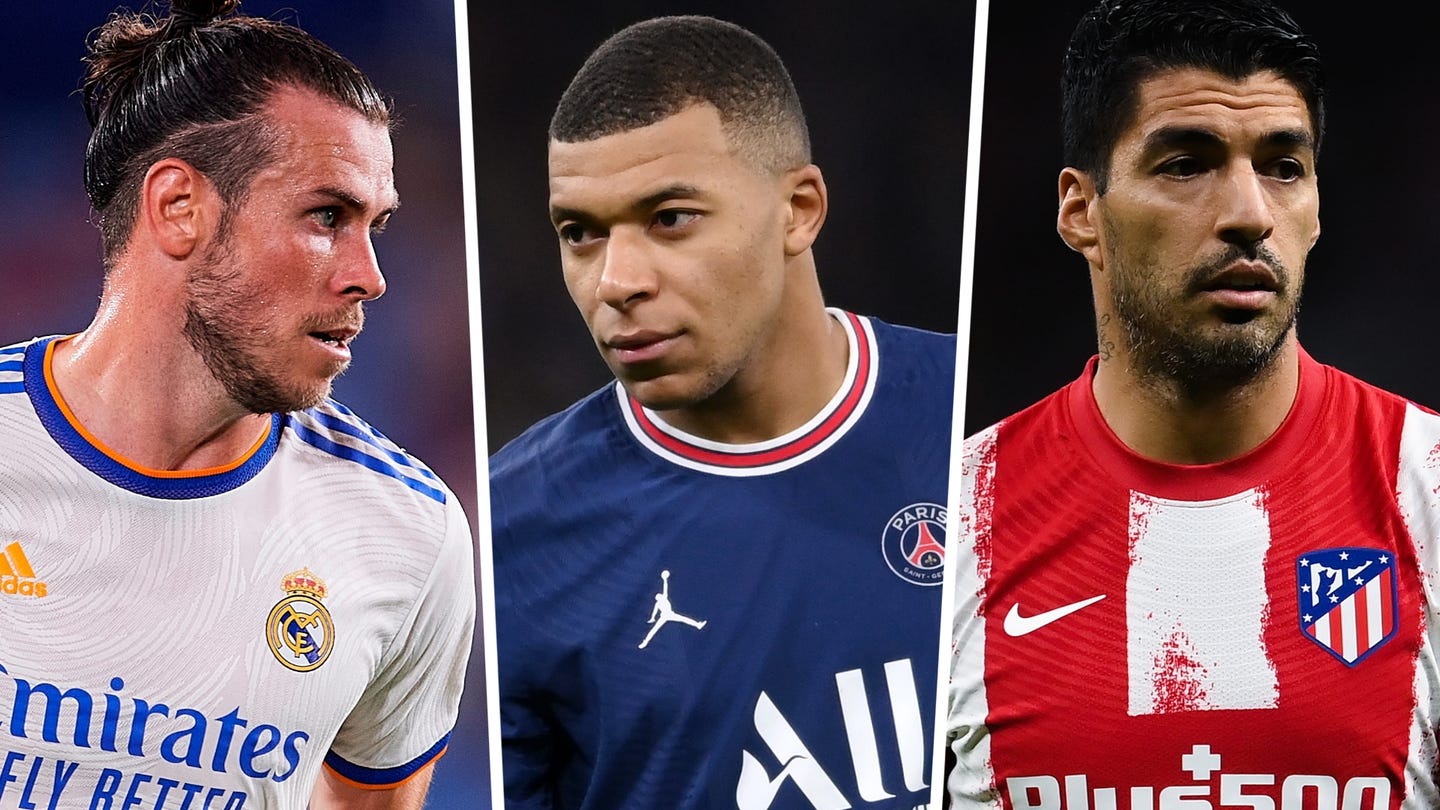 Some of Europe's best players are nearing the end of their contracts, with some big names planning to leave for free in the summer.

GOAL takes a look at the players who will be available to sign for free after their current contracts expire, including Kylian Mbappe, Gareth Bale, Paul Pogba, and Ousmane Dembele. 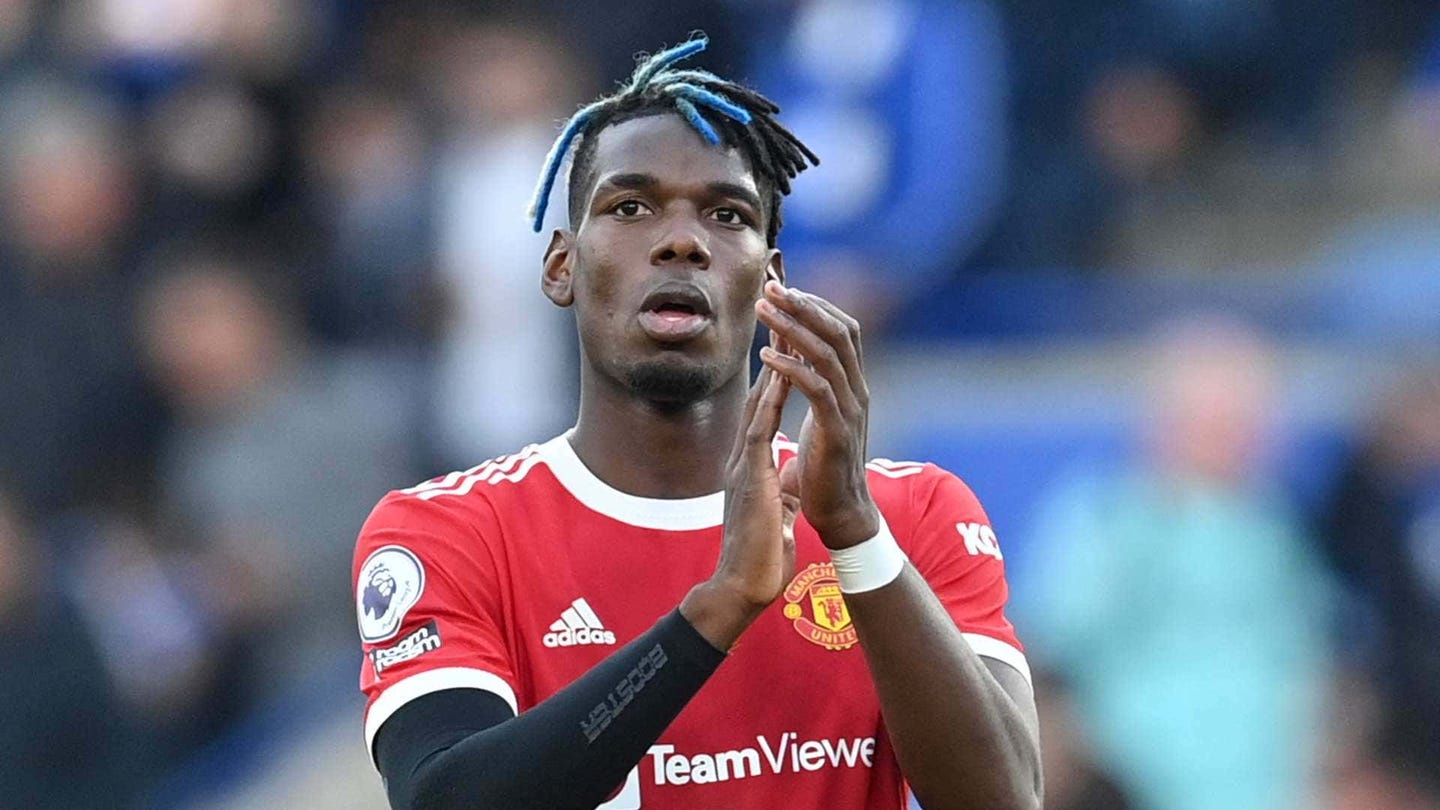 After agreeing to a one-year extension ahead of the current season, Paul Pogba's contract at Old Trafford expires in the summer. He's been linked with a return to previous club Juventus, while Real Madrid and Paris Saint-Germain are also thought to be interested in bringing a World Cup champion back to his homeland. 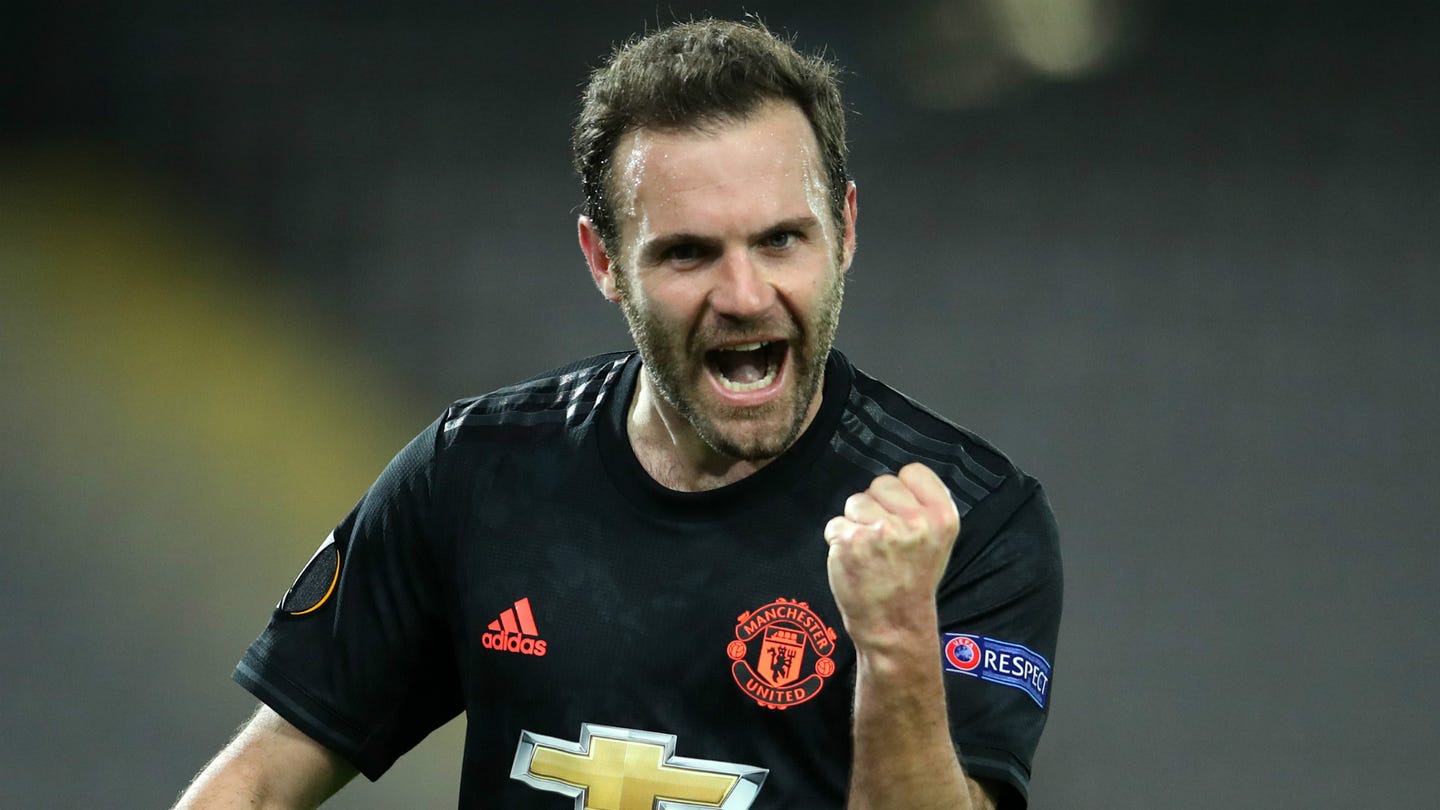 Juan Mata's contract at Old Trafford has been prolonged until 2022, after being extended for another year in 2021.

He expressed his intention to stay in Manchester, saying: "When you play your first game, you feel as if you are starting a new chapter in your life by joining this club. I don't want to stop here; I want to keep going and adding games to my United jersey." However, it has been revealed that the talented playmaker will take on a new challenge next season. 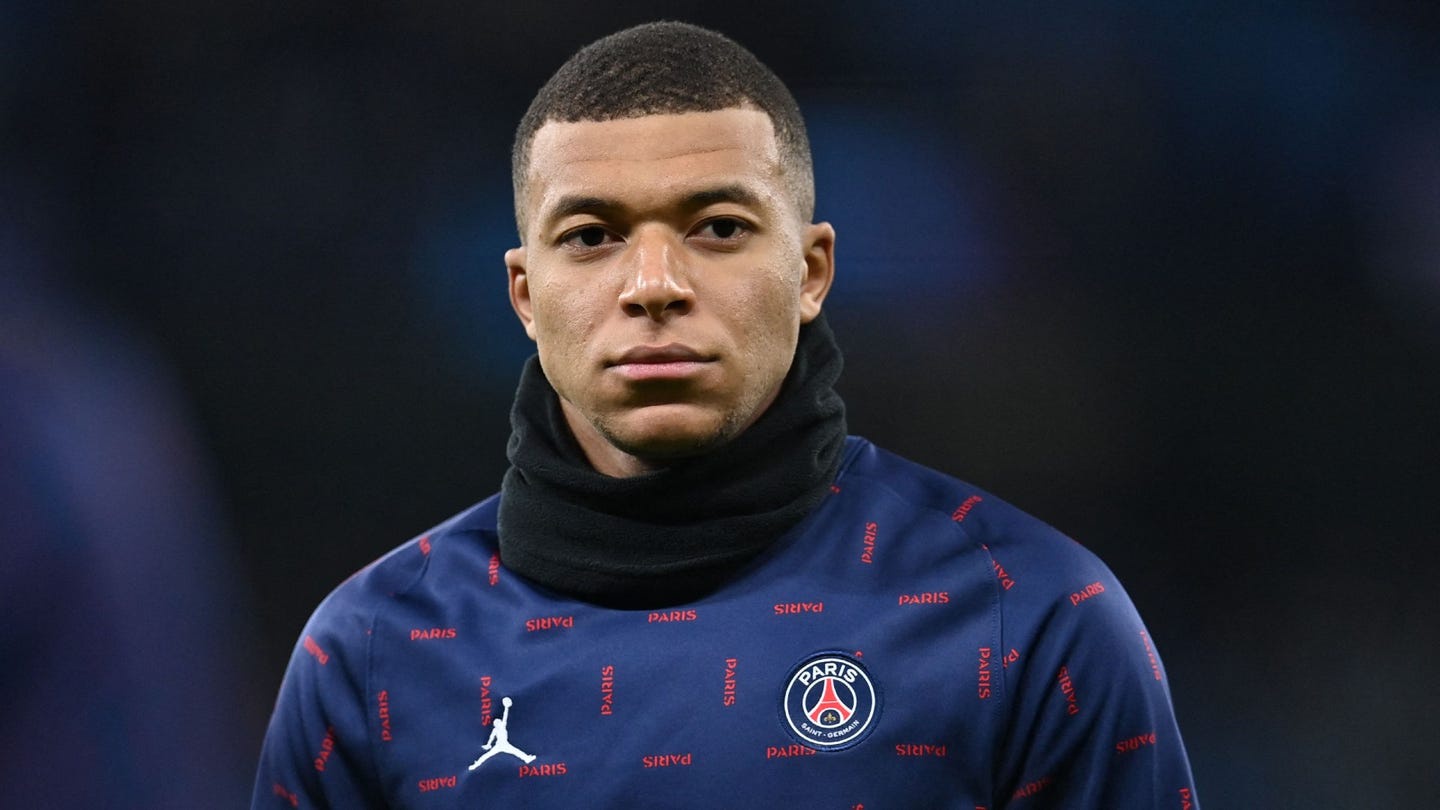 Kylian Mbappe is undoubtedly one of the brightest talents in football today, but questions still remain about whether or not he will remain at Paris Saint-Germain beyond the summer of 2022. Real Madrid have been fishing for his signature, and Mbappe told TNT Brasil: "I have spent five extraordinary years here, I have taken advantage of every moment and I continue to do so.  I am happy both on the pitch and in my personal life. But when asked about whether he will still be at PSG once his contract ends, he added: "I'm here, I'm still here, I'm here this season."

How much longer he sticks around at Parc des Princes remains to be seen, but fresh terms for a man expected to claim Ballon d'Or honours at some stage in the near future continue to be speculated on. 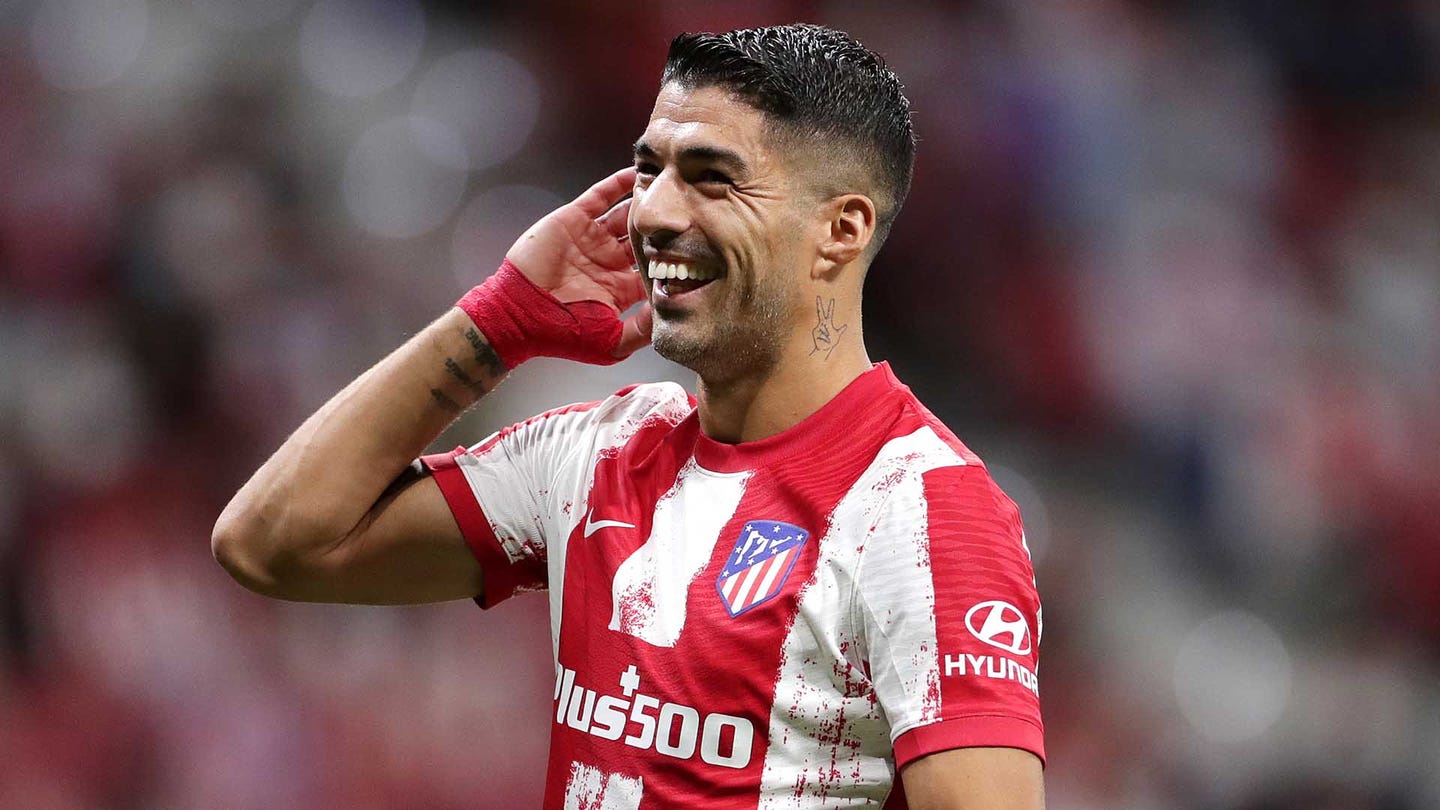 Luis Suarez was allegedly interested on prolonging his contract at the Wanda Metropolitano after joining Atletico Madrid on a two-year agreement in 2020, but it has been stated that he will leave this summer.

Suarez is now regarded a "veteran" at 35 years old, despite his excellent goal contributions since his infamous departure from Barcelona - including La Liga title success during his first season in the Spanish capital. 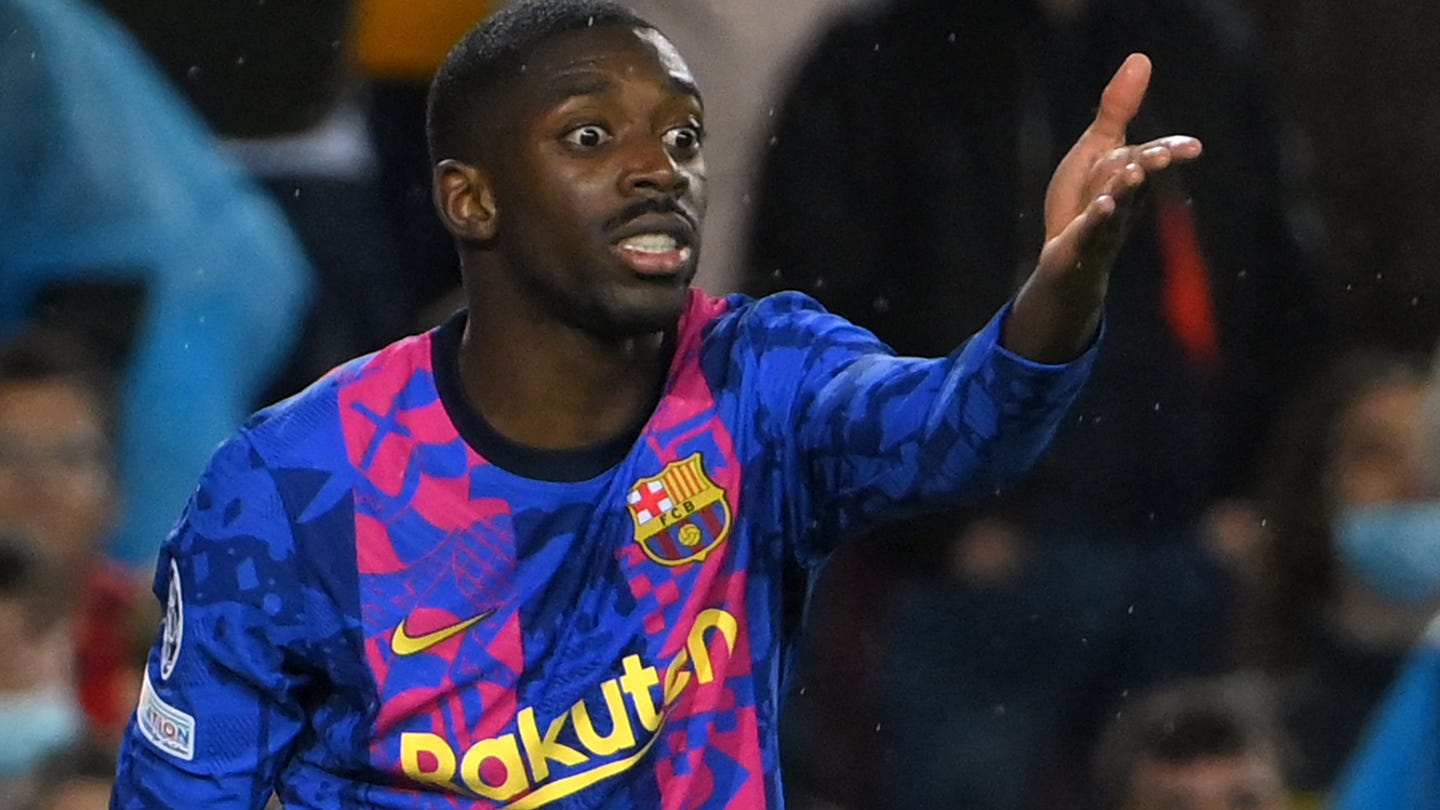 Ousmane Dembele has been touted for a potential exit at Barcelona as contract talks appear to be mooted, though club president Joan Laporta has insisted that La Liga giants plan on keeping the French international – while also stating that he is better than Kylian Mbappe.

“We have a very good relationship with Dembele and he wants to stay. We also want him because he is a great player," Laporta said. 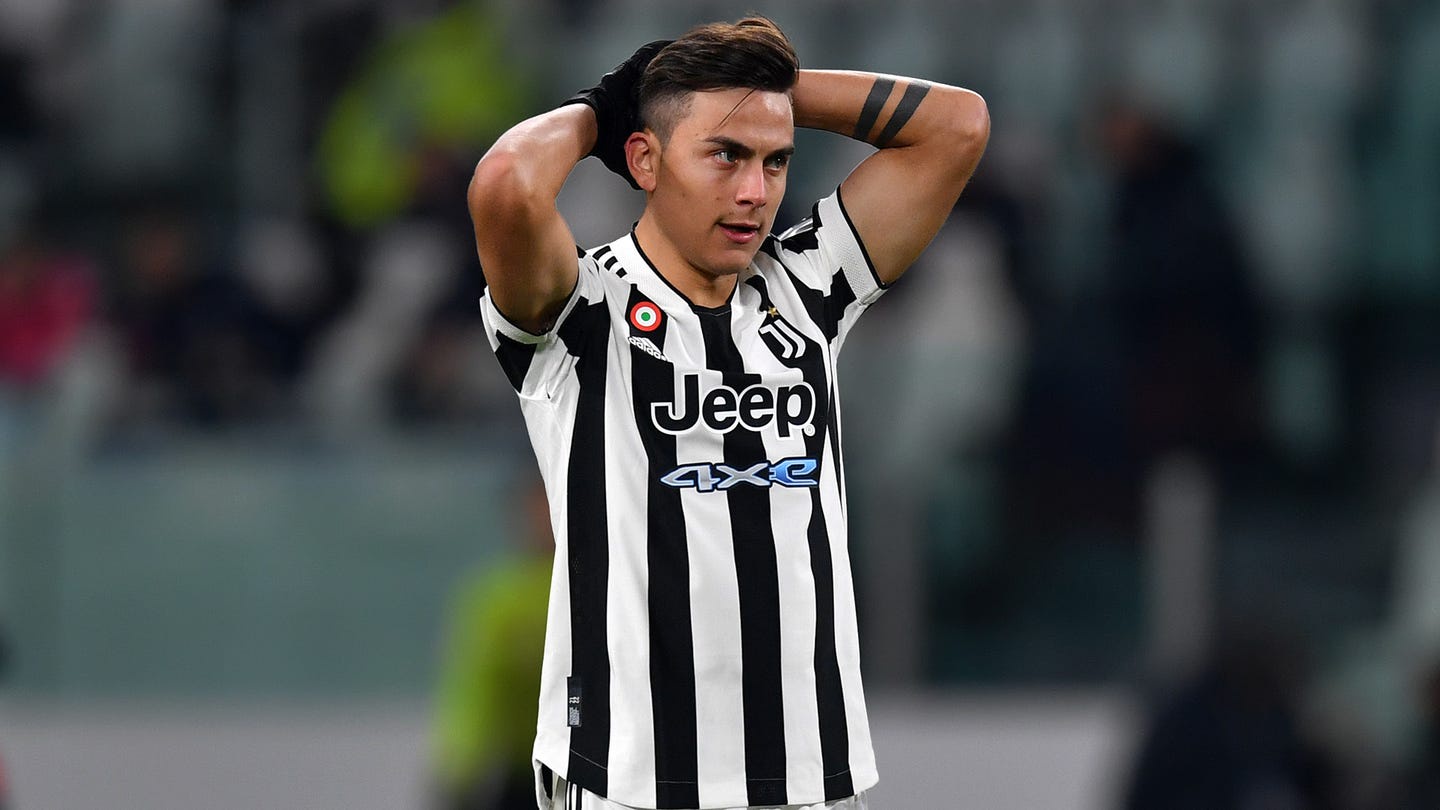 Since his arrival from Palermo in 2015, Paulo Dybala has been one of Juventus' most popular players, but talk regarding whether or not he will stay in Turin has raged for some time. At one point, the Argentina international hinted at extending his contract with the Bianconeri, but in March 2022, it was reported that a man linked with Liverpool and Manchester United would be leaving his current surroundings. 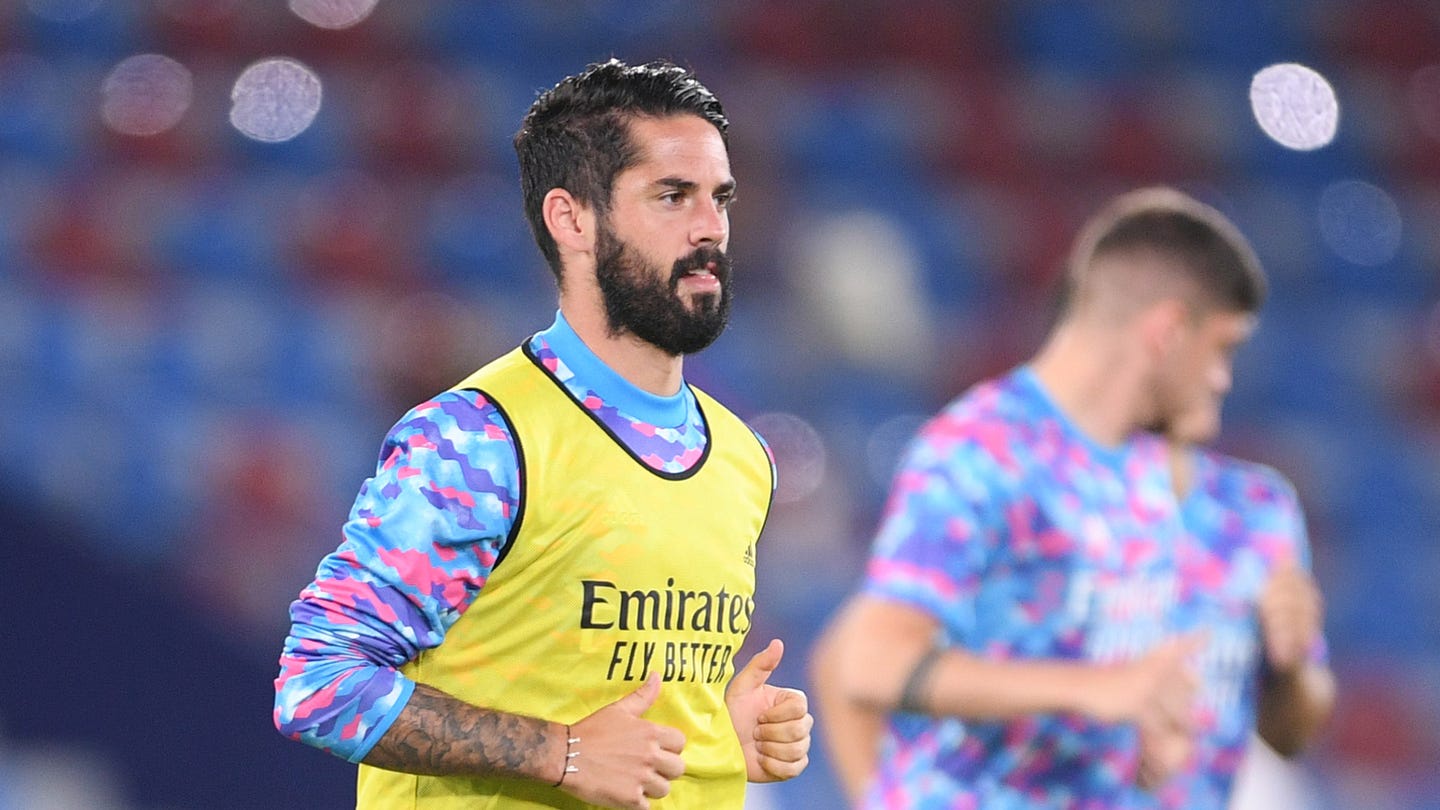 Isco's team will make a decision on his future at Real Madrid in the coming weeks, according to GOAL, as he remains unpopular with manager Carlo Ancelotti. With no new contract on the table, the gifted Spain international playmaker will attempt to rekindle his career away from the Santiago Bernabeu. 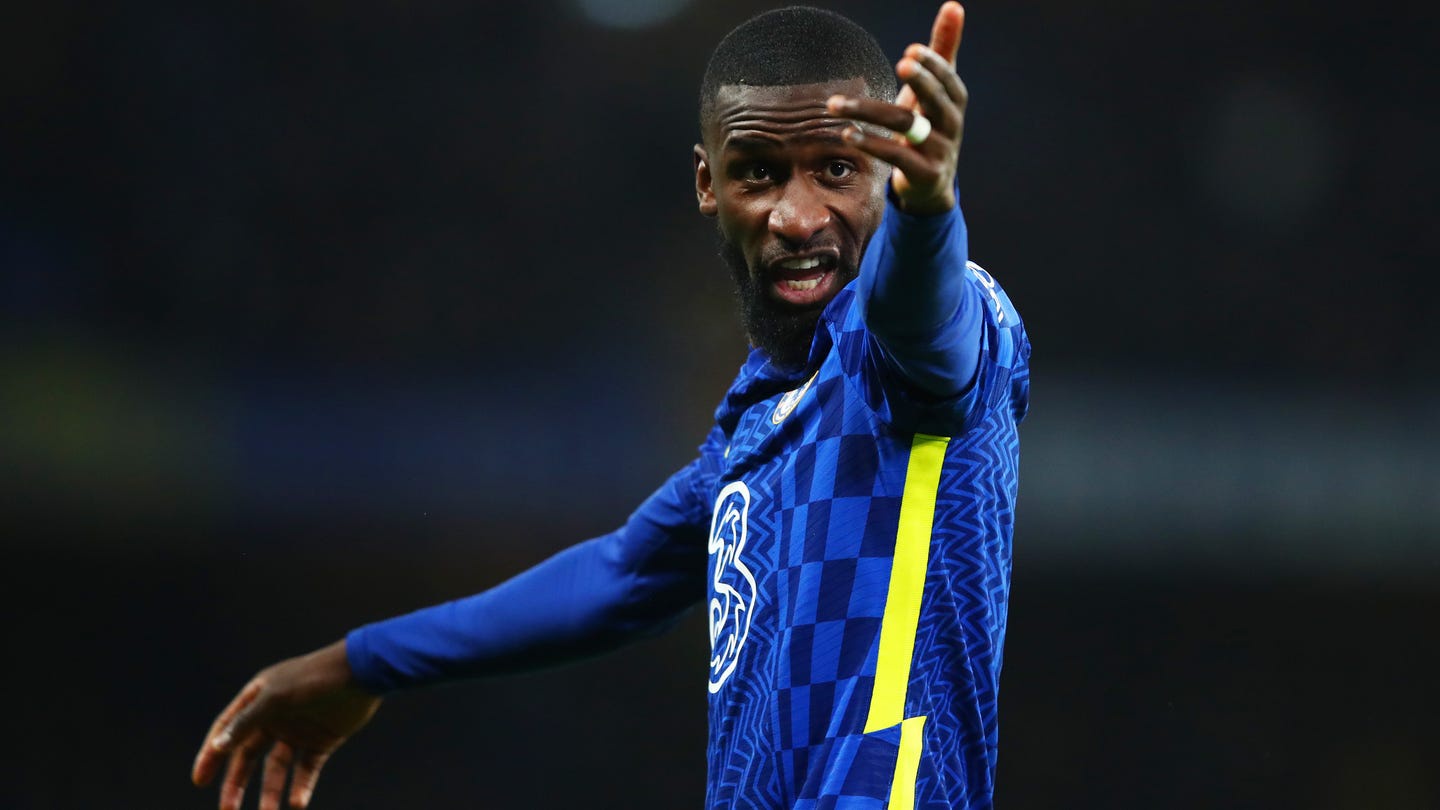 Antonio Rudiger has already decided that, after five years at Chelsea, he will be linking up with Real Madrid ahead of the 2022-23 campaign. The Germany international defender will be a big miss for the Blues and a shrewd addition for the Blancos. 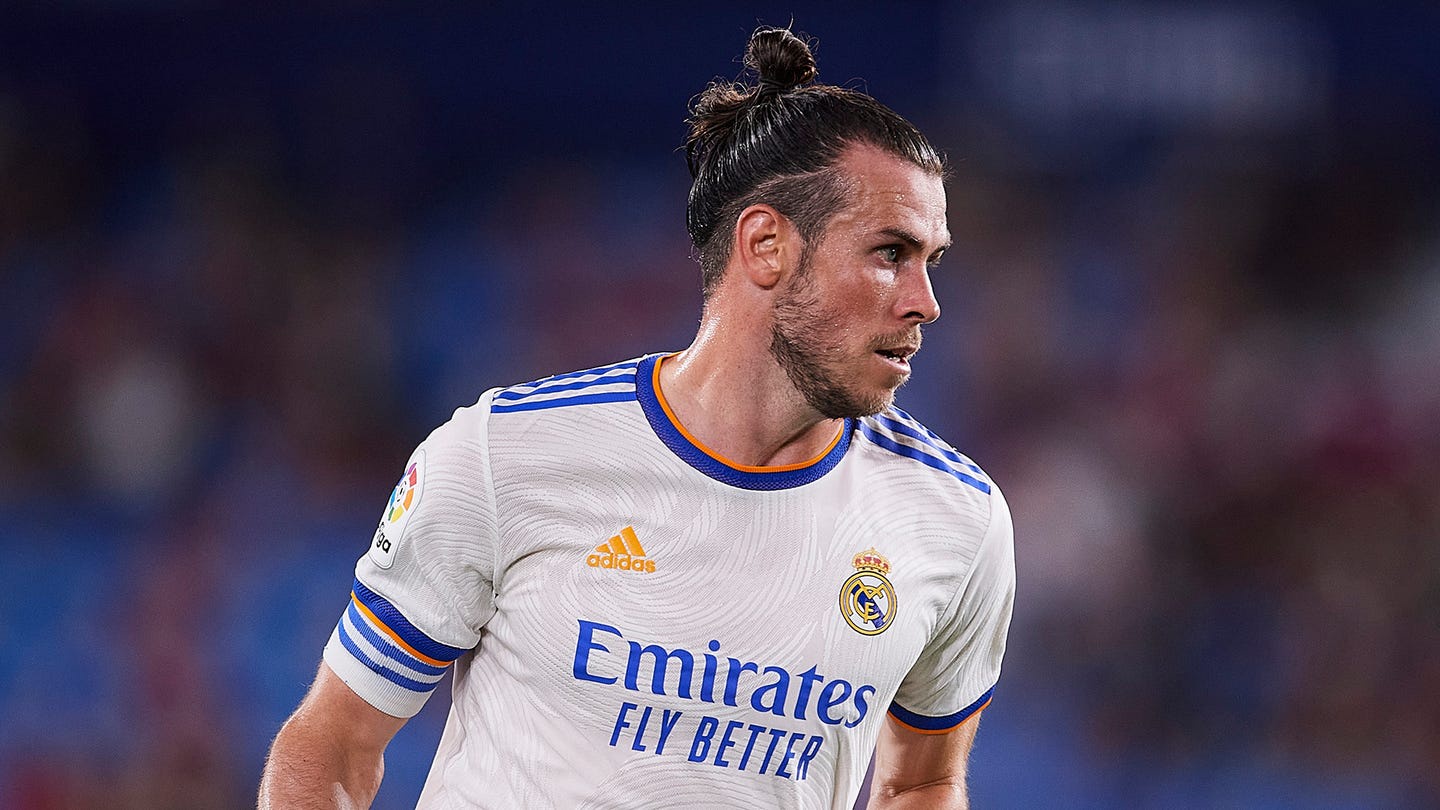 Gareth Bale's Real Madrid contract expires in the summer after a troubled nine years in the Spanish capital and a transfer cost that broke English football records. Bale's infamy among Real Madrid players - and supporters – has long been known, with his agent Jonathan Barnett telling Deportes Cuatro: "It makes no difference to me what they believe. I don't give a damn about them [Real Madrid supporters]. Why should I be concerned? I believe the fans were cruel to him." A possible option for Bale is returning to Tottenham, where he spent a loan spell in 2020-21. 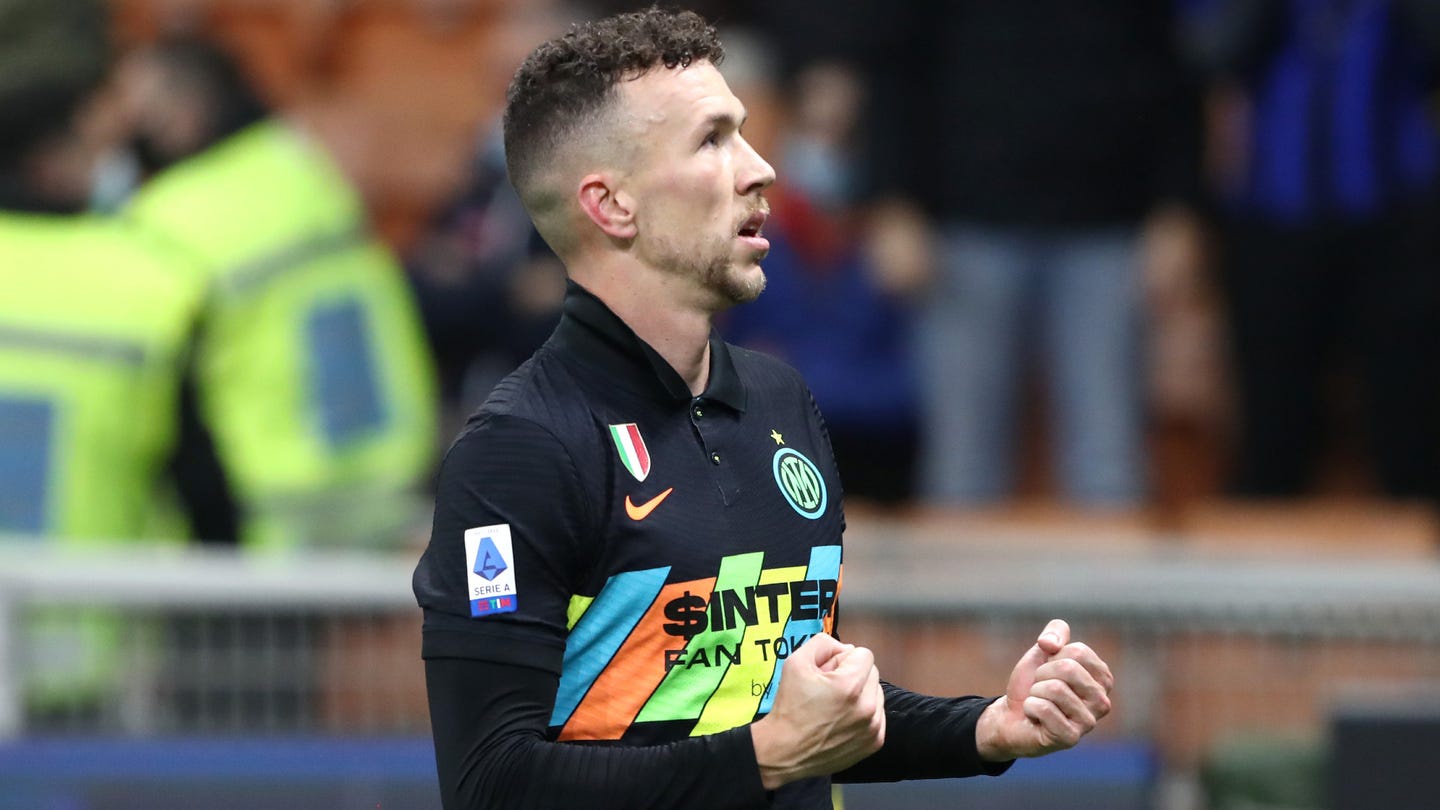 Ivan Perisic may be 33 years old, but he has proven at Inter that he can compete at the greatest level. The Croatian midfielder has a plethora of suitors, including those in England, and will have enough to choose from if he decides to end his time in Italy.

OFFICIAL: Ghana Gets Good News As This Player Gets FIFA Approval For Nationality Switch.