By the_Kelvin_guy (self media writer) | 3 months ago

Ghana heard bad news yesterday as Comoros Islands painfully kicked the Black Stars out of the African Cup of Nations. The sad aspect of it all is that, this is the first appearance of Comoros in this tournament yet, they had the guts to whip us mercilessly. A four time African champion had to be kicked out by an inexperienced team and people are already blaming the coach.

This article is going to disclose to the public about the reason why the coach isn't the problem. Coach Milovan Rajevac is a Serbian football manager who is currently coaching the Black Stars of Ghana. 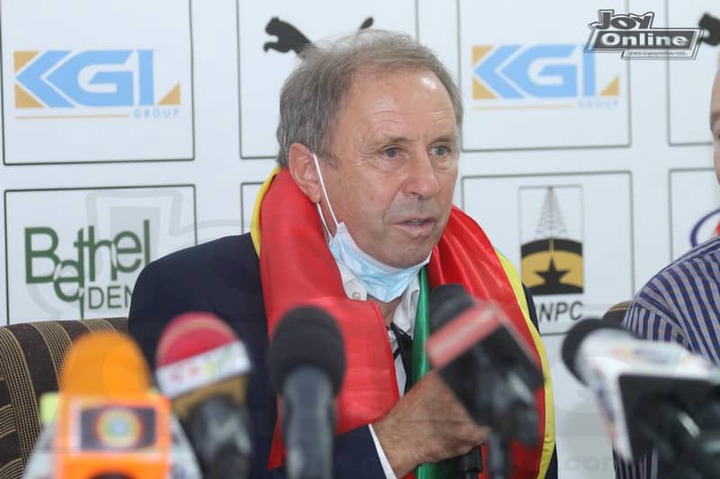 He has had a positive history with the team and I must admit that he moved mountains in 2010. Coach Milo together with his team made Ghana and Africa proud in the South Africa 2010 World Cup. 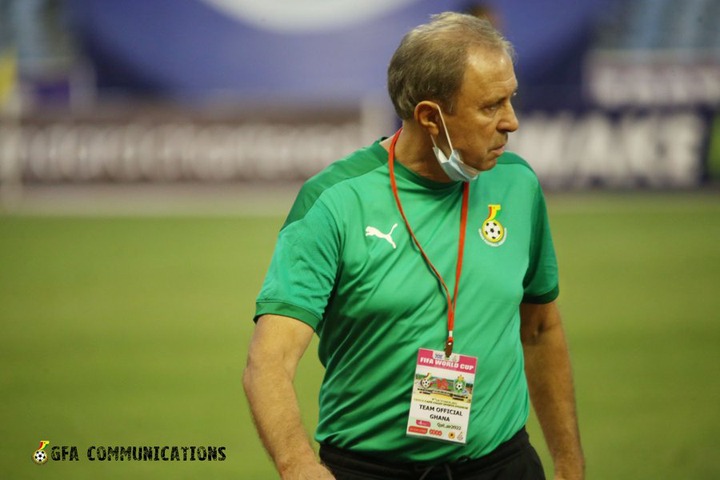 Looking at the rate at which teams were sacking him, I never expected Ghana to go back for him. No serious football club or country would go for such a coach. His tactics clearly expired after the 2010 world cup yet, Ghana ignored them all and went for him. 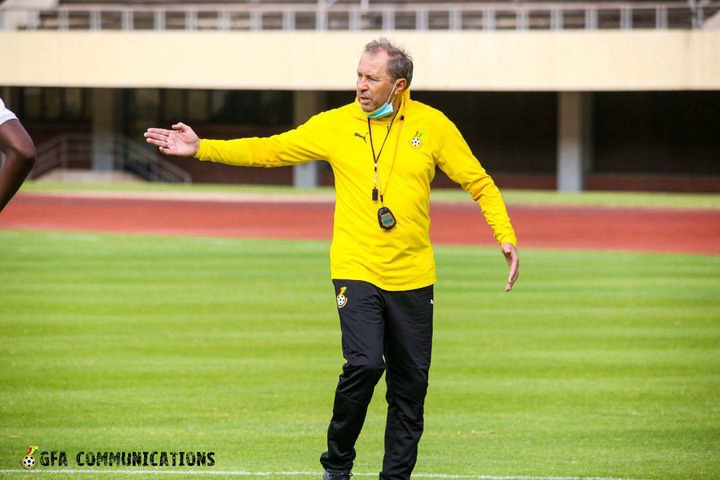 I don't think we should blame him for our misfortunes, we should rather blame those who went for him. He has nothing positive to offer but they brought him back. I attribute this all to white privilege. The black man is so obsessed with anything white, it has always become nearly impossible to let it go even when it's not yielding any benefit to the Blackman yet, the Blackman doesn't want to see his fellow Blackman lead!!!