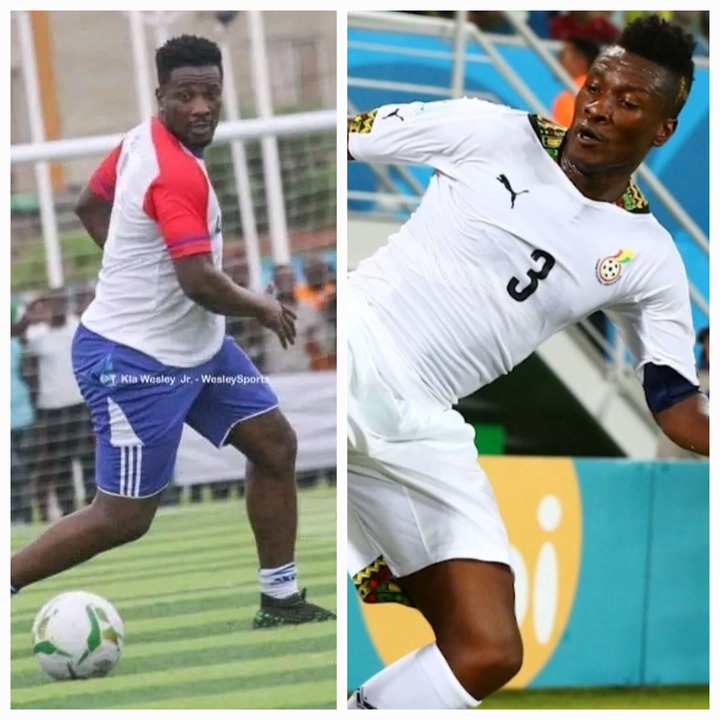 Asamoah Gyan has been trending for the past few days over a certain comment he made. Gyan is one of the greatest football players to have played for the nation. He holds the record for the all-time goal scorer for the nation and the most capped player for the country. He has also represented Ghana in the country’s 3 world cup appearances.

According to Baby Jet, as he is popularly called, he will love to once again put on the Ghanaian jersey and represent the country at the upcoming world cup in Qatar. He explained that he has started training and is hoping that he will be fit and given the chance to play in Qatar. Ghana will be appearing for the Fourth time at the world Cup since first qualifying in 2006. 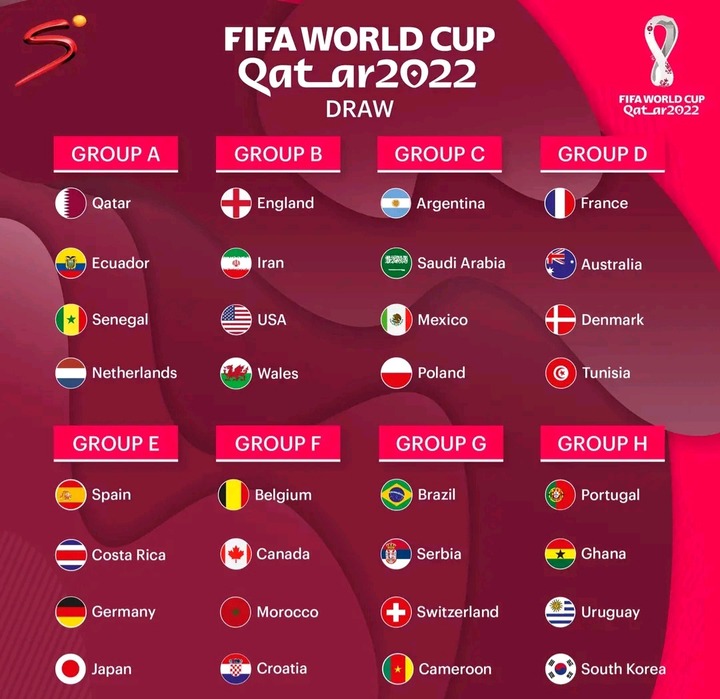 Ghana will be playing Portugal, Uruguay and South Korea when the tournament in Qatar starts in November. Well as part of preparations, the Black Stars are lining up friendlies to get the team in shape. This will also help the coach to familiarize and come up with a great team for the tournament especially after some new crop of players decided to play for the nation.

Two of the friendlies already penned down includes a game against Brazil next month, September 23 and another against Switzerland in November. After the Brazil Game was announced today Ghanaians have added a number of comments regarding the match. Some claim that Brazil might wallop the Black Stars while others feel it will be a good exercise. Some of the comments interestingly also called on the coach to field Asamoah Gyan and use the Brazil match to test his capabilities.

Sounds funny but should the coach allow him to play? Wil his fitness be ready for the sharp Brazilian defenders? Ghana lost 0-3 to Brazil in Germany 2006. Brazil will be facing face Serbia, Switzerland and African Giants Cameroon at the World Cup in Qatar.

Check out the comments. 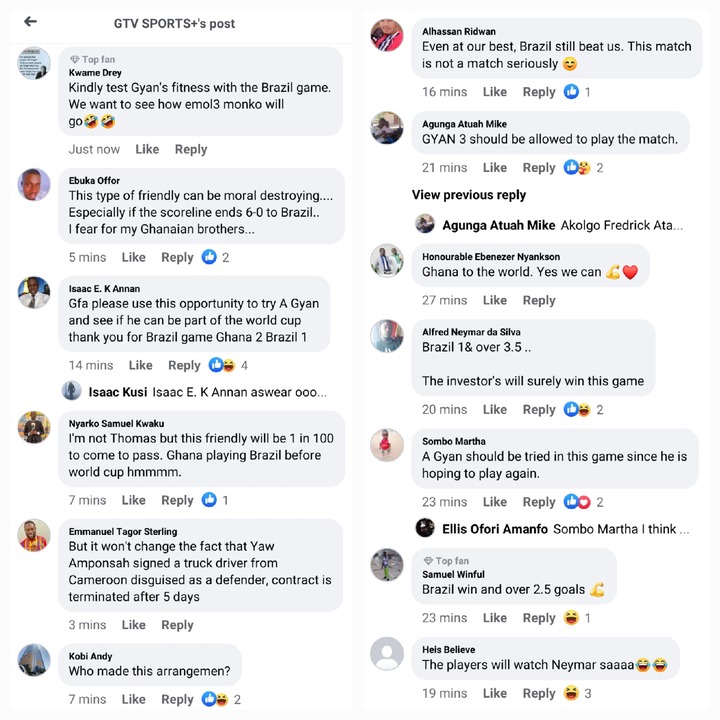