The National Division One League, DOL will continue with the Matchday 24 fixtures this weekend at all centres.

In Zone One, Unity FC will host Mighty Royals at the Golden City Park, Berekum on Saturday with leaders Tamale City FC at home to Nkoranza Warriors at the Aliu Mahama Sports Stadium also on Saturday.

The action will continue on Sunday with BA United hosting Baffour Soccer Academy at the Coronation Park, Sunyani; Bolga All Stars hosts Wa Suntaa at the Walewale Park with Nsoatreman United playing at home to Tano Bofoakwa at the Twumasi Sports Complex. 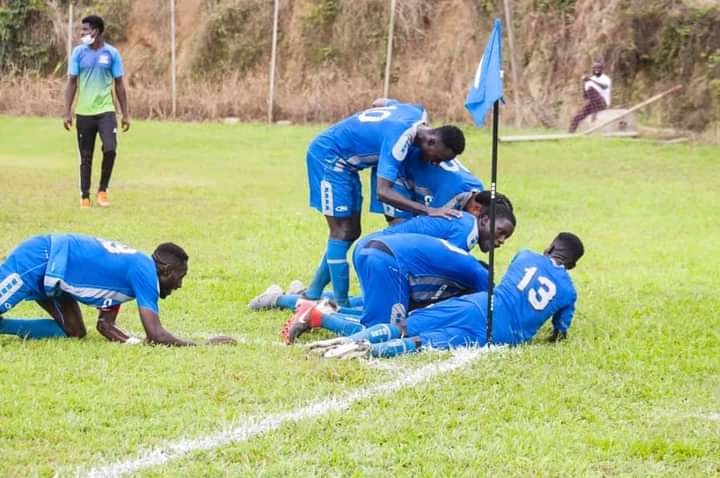 In Zone Two, leaders FC Samartex will be away to Soccer Intellectuals at the Ajumaku Assasan Park on Sunday with Wassaman United playing at home to Sekondi Hasaacas at the Ejisu Okese Park also on Sunday.

Golden Kicks FC will host Vision FC at the Tema Sports Stadium on Saturday in Zone Three; Nania FC and Mighty Jets will play at the Legon Park also on Saturday.

The action in this zone will start on Friday when Accra City Stars hosts Uncle T United at the MATS Park, Teshie in Accra.

On Sunday, Kotoku Royals will host Kwaebibirem United at the Oda Sports Stadium; Krystal Palace will host Liberty Professionals at the Akotex Park, Akosombo with Tema Youth FC at home to Heart of Lions at the Tema Sports Stadium.