By Alpha_Flash (self meida writer) | 12 days

Thanks for clicking on this Article. Today, we will be talking about a World Record holder, Mahlangu from South Africa. 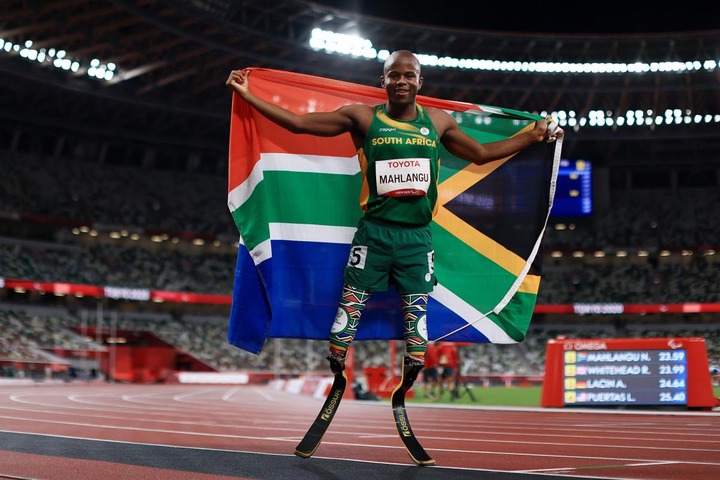 South Africa’s teenage track star Ntando Mahlangu hogged limelight after winning his first major international competition, the men's 200m T61, at the 2019 World Championships in Dubai, UAE. One of the brightest young rising stars in the Paralympic Movement, Mahlangu is one of the nine Paralympians featured in the Netflix documentary called Rising Phoenix. 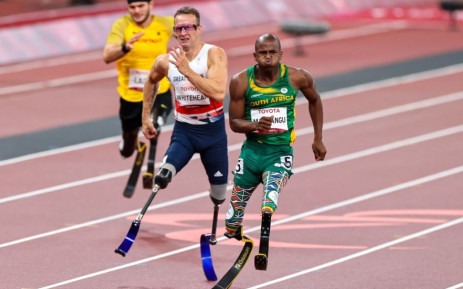 He had made a name for himself after a terrific season in 2017, dominating the World Junior Championships in Nottwil, Switzerland, with four gold medals and new 100m T42 and 400m T42 world records in the process, all just at 15. Those achievements came just weeks after he won 200m T42 silver behind Great Britain’s Paralympic champion Richard Whitehead at the London 2017 World Championships. Born with hemimelia, which meant his legs didn’t fully develop below the knees, Mahlangu spent much of his early life in a wheelchair. Then in 2012 the decision was made to amputate both legs at the knee. In September that year, Mahlangu received his first set of blades through the South African charity Jumping Kids and he hasn’t looked back. 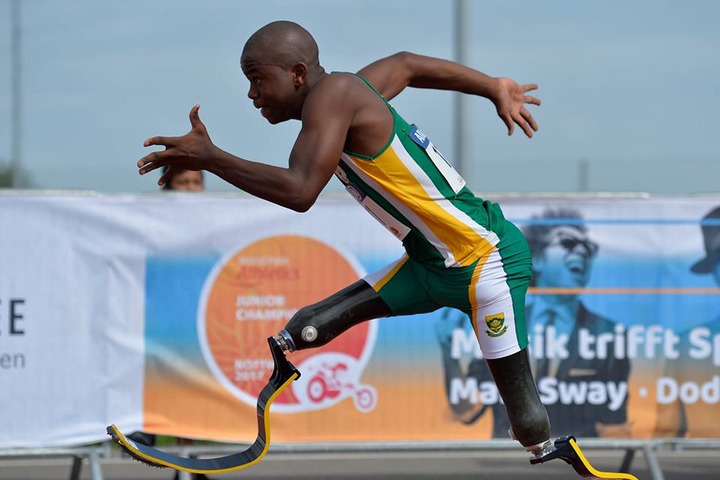 Four years later, the South African lined up at his first Paralympic Games in Rio de Janeiro. At just 14-years-old. He is one of the youngest competitors at the Games. He finished second behind defending champion Whitehead in the men’s 200m T42, setting a new African record in the process. Mahlangu had already shown lot of prospect from the time he got hooked to the sport. 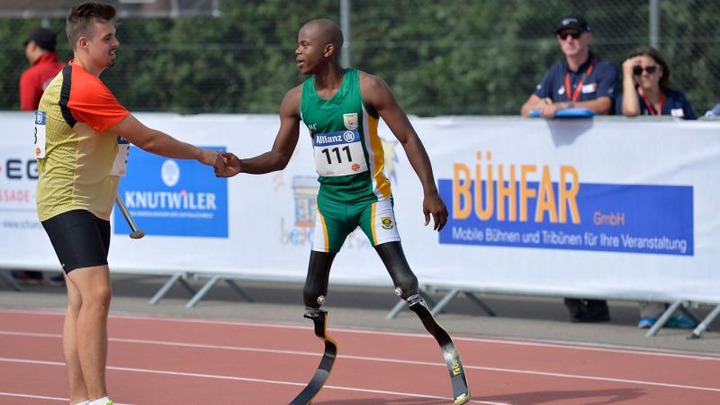 In 2015, he won the 200m and 400m T42 at the IWAS World Junior Games in Stadskanaal, the Netherlands; a year later at the IWAS Under 23 World Games in Prague, Czech Republic, he won four gold medals and set what was then a new world record in the 400m T42. He returned home with the Best Athlete of the Games award. 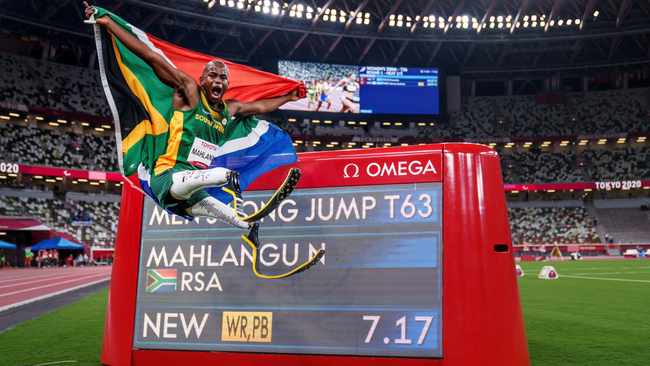 2 Things You Might Have Missed In Hearts Victory Against CL Kamsar.