By GAsports (self media writer) | 2 years ago

Manchester united has not put up consistent performance this season as they slipped to a shock 2-1 defeat to Basaksehir at Instanbul.

Demba Ba became the second oldest african footballer to score in champions league game as shambolic organisation from united was punish ruthlessly by the home side.

There have been a lot of defensive error from united backline this season with 6-1 defeat to Tottenham .The result ended manchester united's longest away winning run in all competition in their history(10 straight wins) and was their first away defeat in 19 matches since losing in january at liverpool in the premier league.

United travels to goodison park on saturday and it is a make or break for Solskjaer as his future look uncertain.

Carlo Ancelotti men has not been impressive lately as their last two games has been a punch in the stomach and the only way they could respond is to hit back at this shaky manchester united defence.

Man utd play early kick off saturday.This means they have less time to prepare for this game unlike Everton who have had six days at rest.

Manchester united has perform incredibly well when it comes to away matches since ole join from Molde.

But lack of communication and lack of good decision at the back saturday could cause united with an unusual goal score line that will leave many talking about. 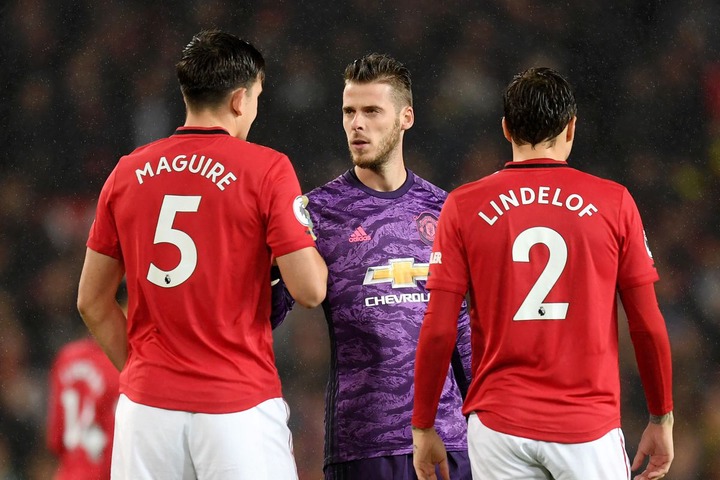