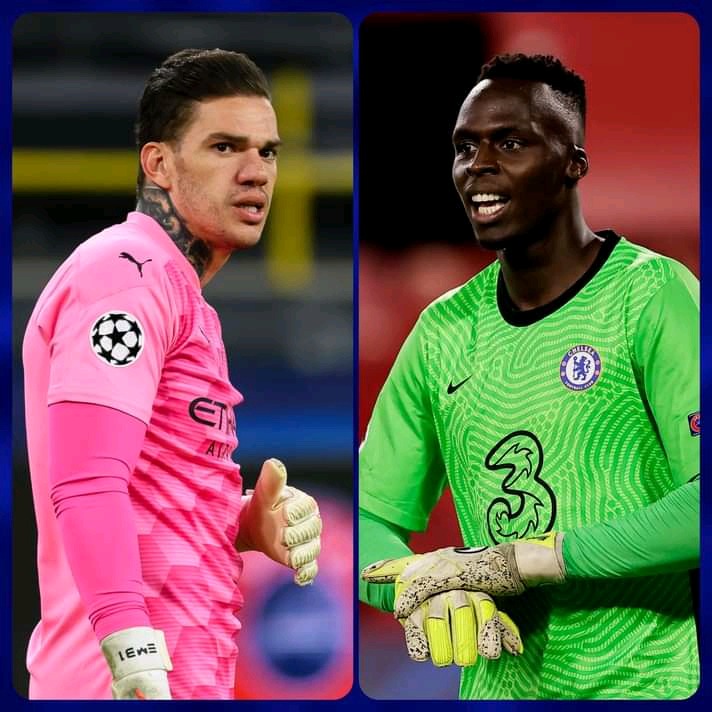 Let's take a look at these three fine goal keepers who could win this year FIFA goalkeeper of the year award. It is known as Golden Glove. 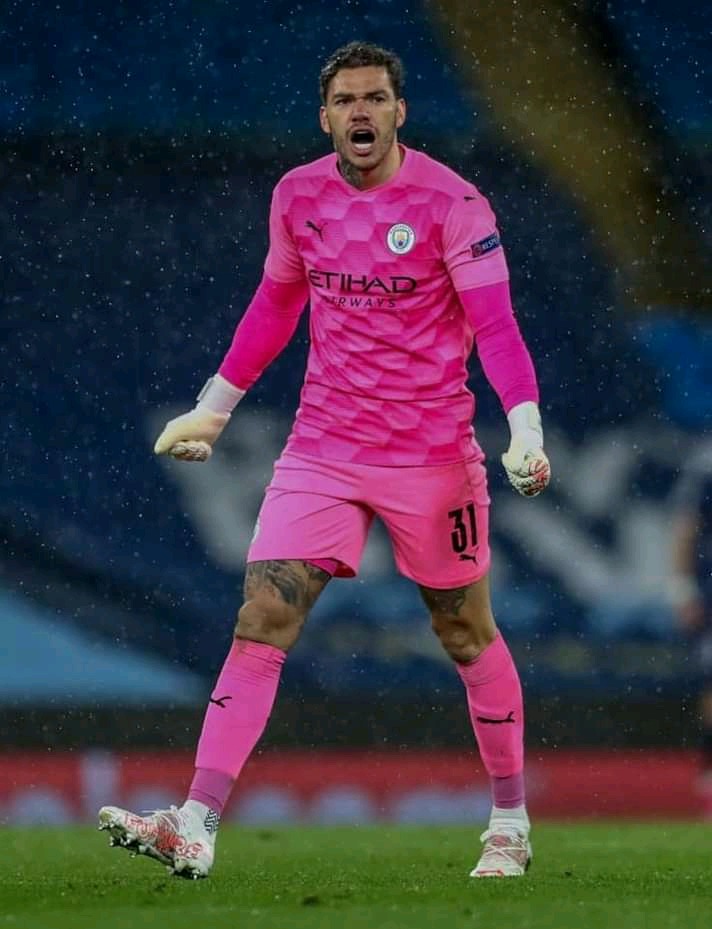 Ederson Mores kept 21 clean sheets for premier league Champions Manchester City. He also helped his team to reach the finals of the Uefa Champions league where they lost 1-0 to Chelsea.

Proving his worthness, he provided one assist in the premier league last season in addition to his clean sheets. Ederson is not only useful to Manchester City, he has continued to impress at the national level with Brazil who have reached the finals in the Copa America. They will log horns with bitter rivals Argentina on July 11th.

Looking at the year review Ederson Mores stand the chance of winning the Goal Keeper of the year Award (Golden Glove). 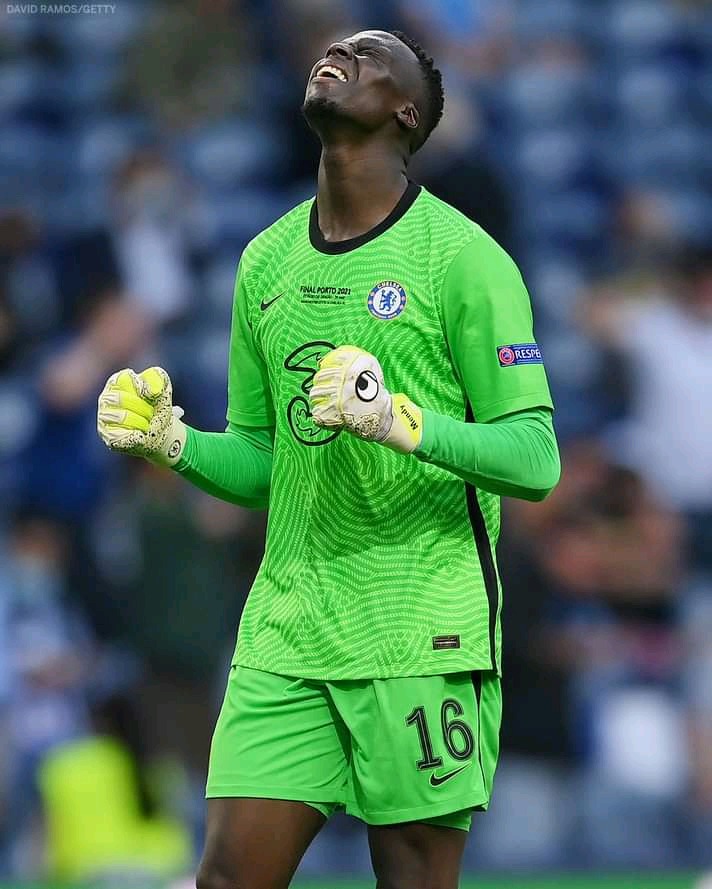 Second to come to in contention is Senegal and Chelsea goalkeeper Eduard Mendy.

Life started well with the senegalese at Stamford Bridge. He came in to replace world record goal keeper signing Kepa Arrizabalaga who lost his confidence during the early part of the season. He recorded six consecutive clean sheets in his first six premier league matches breaking the record previously held by Chelsea legend, Peter Cech.

He recorded 16 clean sheets in the premier league.

His fine form continued and dubbed Chelsea to contend for a trophy under the administration of former manager Frank Lampard.

Mendy recorded most clean sheets prior to the triumph of Uefa Champions league.

Lack of international tournament this year limits his chances of beating Ederson to the glory despite his remarkable first season with the European Champions. 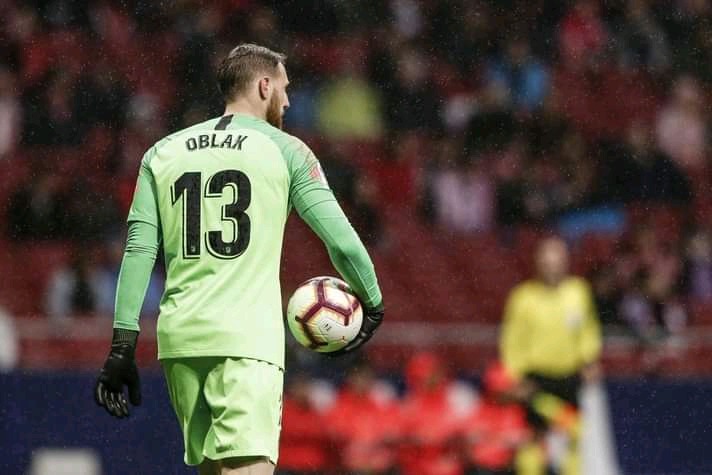 Third in contention is Jan Oblak of Athletico Madrid and Slovania. He helped the Madrid side win their first La Liga trophy since 2014 and reached the round of 16 of the Champions League where they were eliminated by eventual winners Chelsea.

Winning most clean sheets in la liga is not news as he has won it for more than five times. He is in contention but far from from being first.

Thank you for reading, kindly follow our handle to read our previous stories and for more upcoming interesting articles.