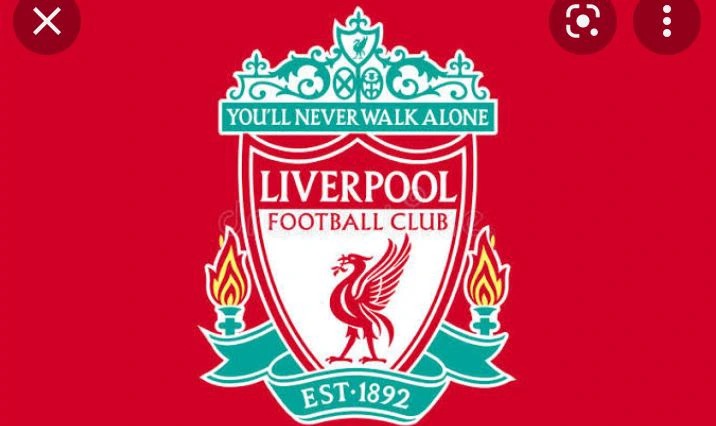 There are two primary reasons for Liverpool's lack of success in the Premier League this season.

Over the course of the previous five seasons, Liverpool has consistently been one of the most serious championship challengers in the Premier League. Jürgen Klopp has been successful in his mission to transform the club into a formidable adversary not just in the league but also in Europe. It is expected of Jürgen Klopp to capitalize on the success of the previous season and unseat Manchester City as the champions of the Premier League. Klopp's team came up short of Pep Guardiola and Manchester City by a single point in the league championship race last year.

They did not win either of their first two games of the season, and they now have only two points out of a potential six. Things are not going in the right way for Liverpool at the moment, as they have not been able to win either of their opening matches. The club's performance so far in the season demonstrates that there is an issue that has to be addressed. And it's not hard to see what may have led to such bad results in the first place. The following is a list of the primary factors that contributed to Liverpool's sluggish start to the season.

1. The Loss of Sadio Mané: The Senegalese attacker's move from Liverpool to Bayern Munich at the conclusion of the previous season is already having an impact on the performance of the team. At Liverpool, neither Mane's talents nor his contributions to the team were recognized for what they were. Even though Mohamed Salah is a very talented player, it is generally Sadio Mane's qualities that bring out the best in him. The contributions that Sadio Mané makes to the team go much beyond just scoring goals. It is because of his speed, talents, and stamina that he is able to provide the squad the necessary balance that makes it simple for Salah to function. Darwin Nez, who was brought in to replace Sadio Mane at Liverpool, is a good player, but he is not even close to being in the same league as Mane.

2. An excessive amount of self-assurance on the part of their defensive players The Reds have one of the most formidable defensive lines in the league. However, their defenders, particularly the fullbacks, have developed such a high level of self-assurance that they now take pleasure in playing more like offensive players as opposed to the role of defense that is meant to be their main responsibility. Due in part to the fact that Trent Alexander Arnold and Andrea Robertson's roles overlapped, the Reds were unable to win both the league championship and the Champions League during the previous campaign. If the squad is going to make a comeback from the stunning results it has achieved so far in the league, the coach will need to take dramatic and immediate action in response to this.