A striker’s basic aim is to score goals and nothing else on the field of play. If he cannot score, he should provide assists for his teammates to score the goals. However, if the striker fails to score goals over a period of time, it gives room for managers, fans and pundits at large to begin asking questions about the ability of the striker who has been employed to play at a particular position. That is the story of Ghana striker, Jordan Ayew. Crystal Palace manager, Patrick Vieira has charged Ghana Black Stars striker, Jordan Ayew to keep working hard in order to better his scoring rate. 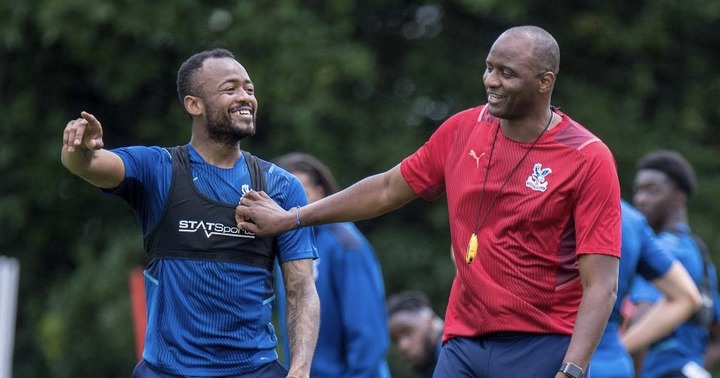 The 30-year-old has not scored a goal in as many as 36 games for Palace and has recently missed great goal scoring opportunities which could have won games for the Eagles. The former Aston Villa and Swansea City man has started all six premier league games under new manager Patrick Vieira but has fired blank. It is a sad phenomenon for a striker of Nordan Ayew’s nature to be misfiring for his club in the English Premier League. Just recently, ex-Arsenal striker, Thierry Henry made a disparaging comment about Jordan Ayew. He said he would “kill” Jordan Ayew if he had the chance because Jordan Ayew missed a glory chance against Brighton which could have won the game for Palace. 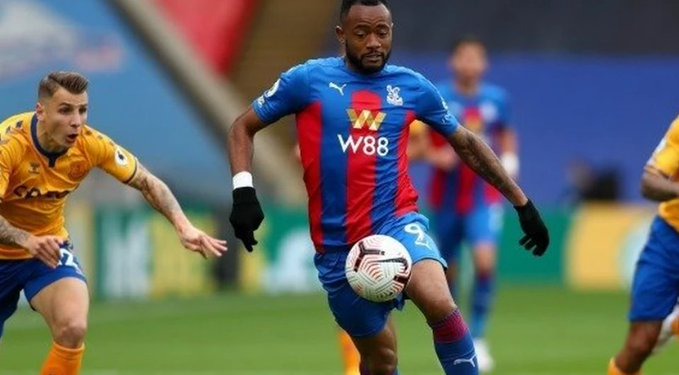 The French coach said of the Ghana striker. “I think what is really important for Jordan is that, as a manager and as a football club, we believe in his ability.“He needs to know that we have the total belief that he can score goals and he has got the support of everyone at the football club.“There is no question or doubt about what he is capable of achieving, saying that it is also one part of the game he needs to improve. “Because we want him to score more goals and how can we do that, we have to continue to work on his confidence in training and put him in a situation that he will likely face in real game time. “With the support we will give him he will score goals, I don’t have any doubts. I just want him to improve and be better than he was every single day. “As a player it is important for him to keep working hard and keep going the way he has been doing so far for himself and his team-mates.” Jordan Ayew has played a game in the English Football League Cup with no goals and assists as well. Jordan Ayew needs to start scoring if he has to help the Black Stars of Ghana break the long AFCON trophy drought as well as keeping the 2022 Qatar FIFA World Cup qualification hopes alive. Ghana are second, level on 3 points with Ethiopia and one less than first place South Africa in Group G of the Qatar 2022 FIFA World Cup qualifiers. They have a double header against Zimbabwe who are bottom of the table with one point with the first leg at the Cape Coast Stadium and the second, three days time in Harare.