PHOTOS:Jordan Ayew missed a penalty and fails to score in Ghana 8:0 win against Soccer intellectuals

By Dynamictrends (self media writer) | 2 months ago

The blackstars of Ghana are preparing towards their World Cup qualifiers which they will be playing against Zimbabwe on Saturday.

The blackstars which open their training last Monday headed by their new Coach Milovan are doing very well as all players have joined the club successfully and happy at camp .

Monday and Tuesday blackstars did a behind close doors training preparing against Zimbabwe.

But on Wednesday, they played a friendly match against Ghanaian 2nd Division team Soccer intellectuals.

This match was played behind close doors there were no cameras and even Journalists we’re not allowed to go inside to witness this match. But at the end of the match the blackstars side won with nice 8 goals scored by different six players.

Jordan Ayew who always plays as a striker for blackstars played as the right winger for the blackstars similar to his Crystal palace role in the friendly.

In the 45 minutes he played Jordan Ayew , he provided two assists.

He missed a penalty in the first half and couldn’t find the back of the net in an open play.

Jordan Ayew is likely to start from the right wing against Zimbabwe with Suleman on the left and Joel Fameye as a striker.

Here are some photos from the match. 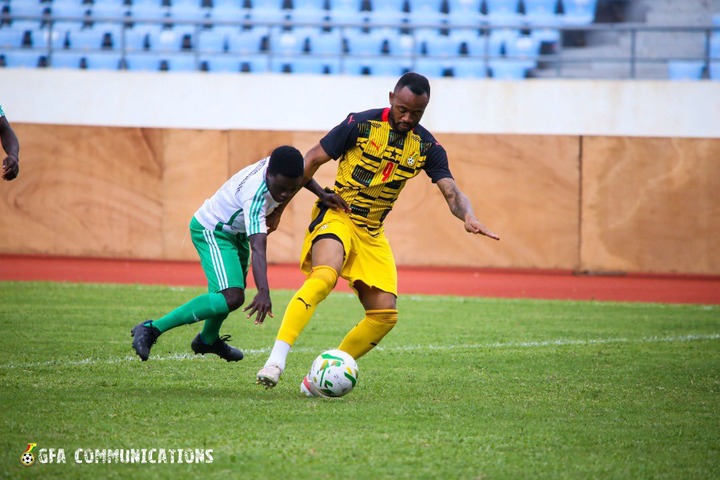 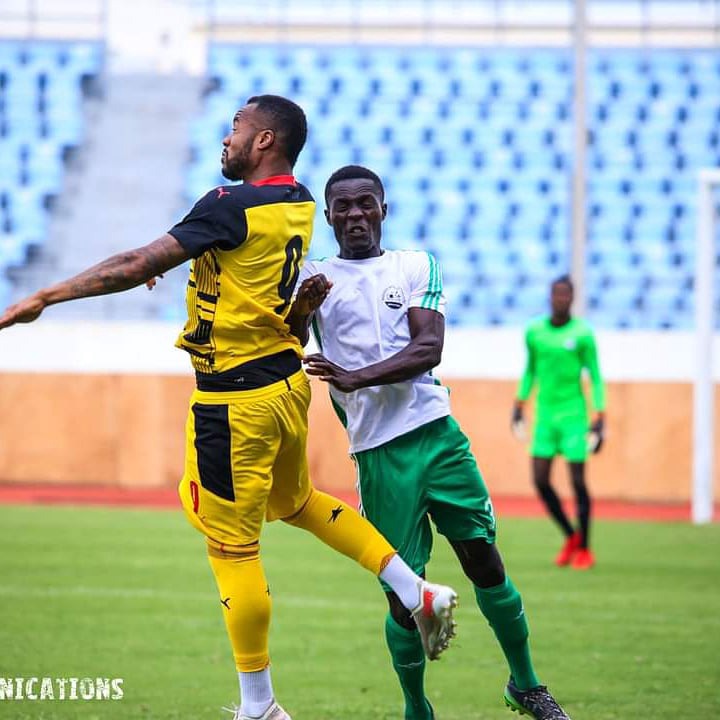 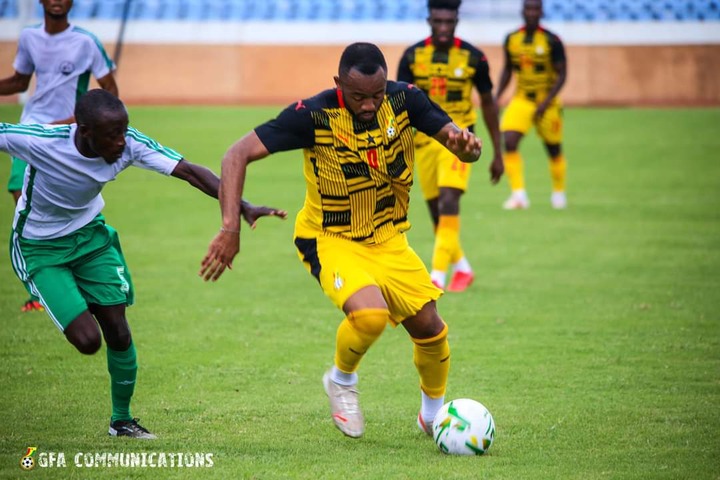 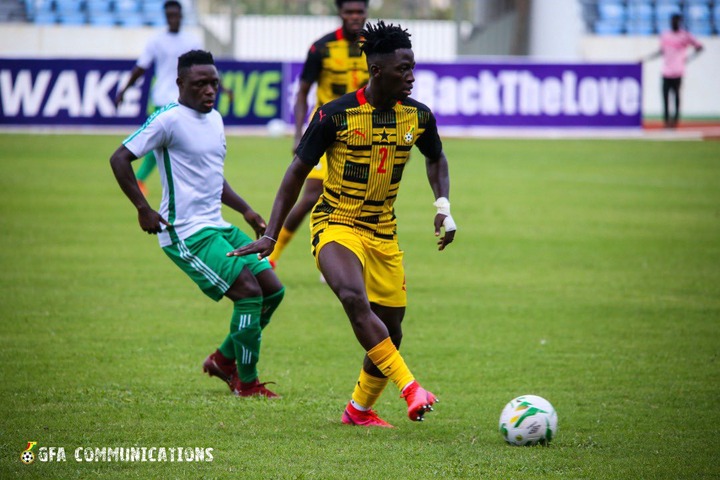 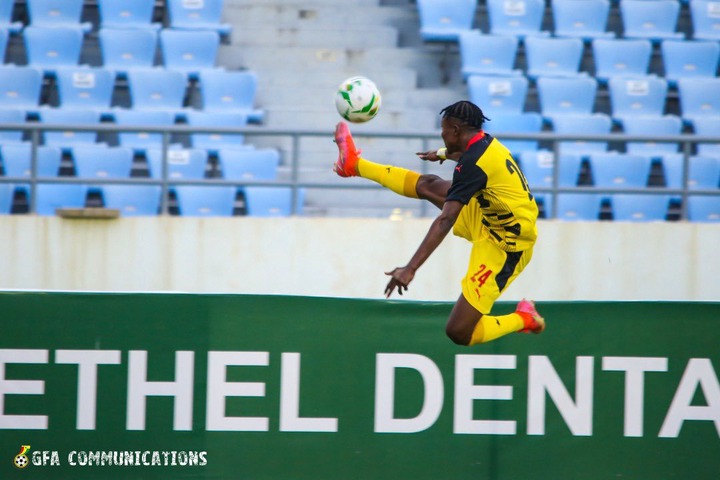 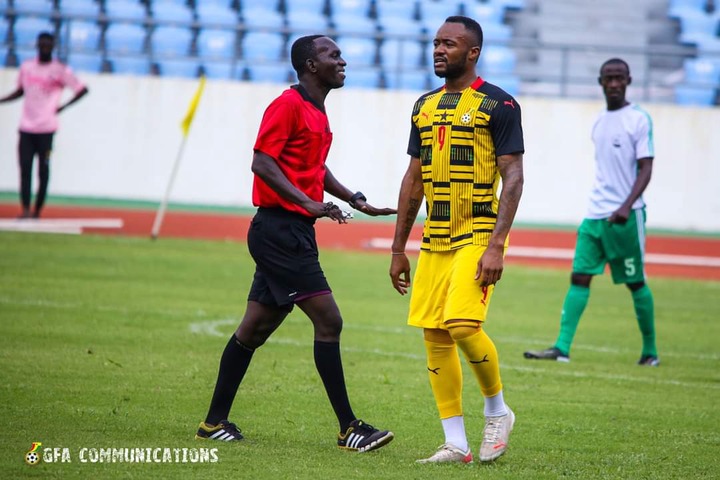 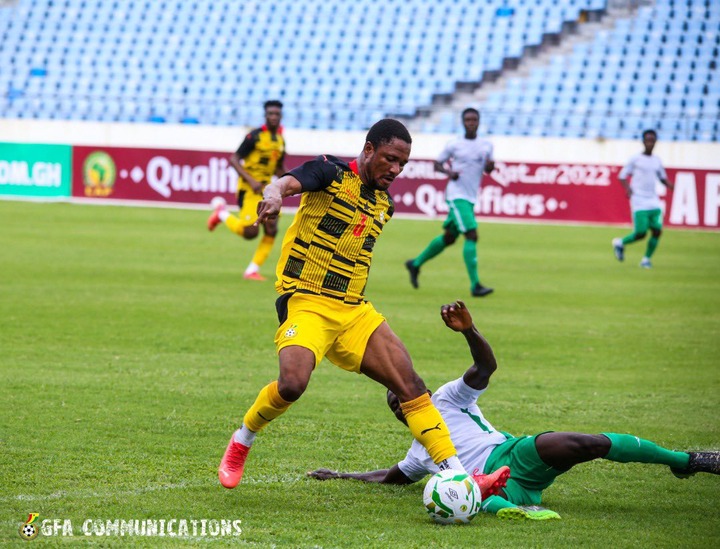 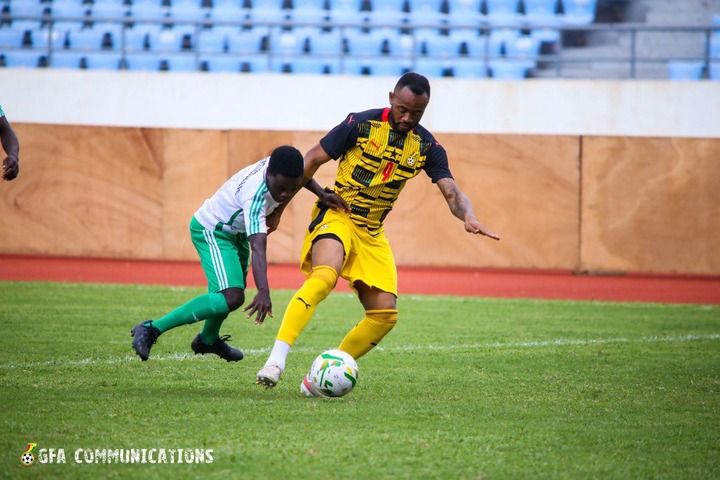 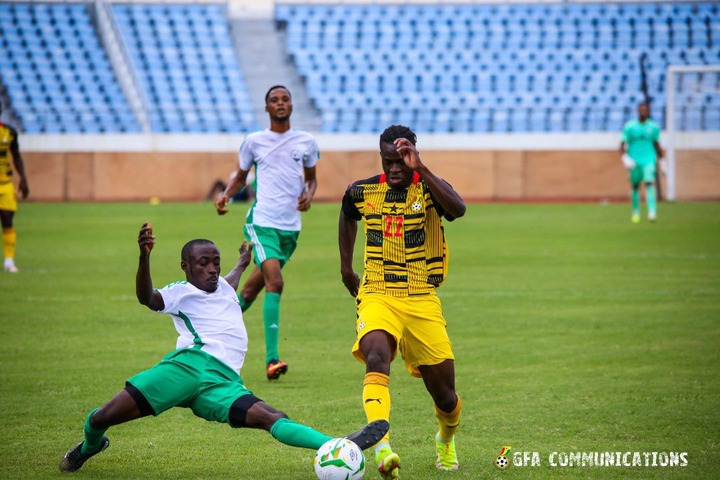 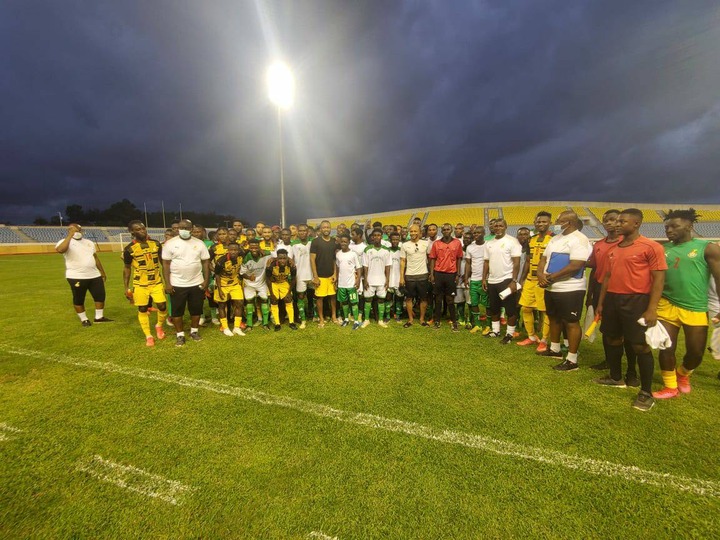 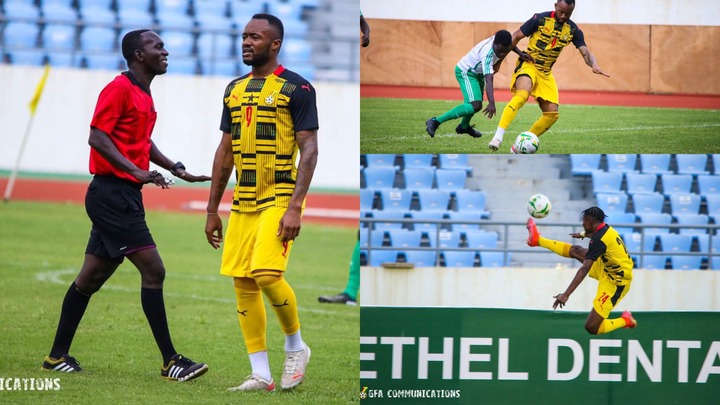