These are the latest confirmed deals in the ongoing transfer window. Emerged as the sixth most assisted player in the Bundesliga last season and Hoffenheim's most valuable player, David Raum as of today is an official RB Leipzig player for the next five seasons following his release clause activated.

Nine caps at the national levels, the 24-year-old German left-wing back was signed for €26m just a season he joined Hoffenheim on a free transfer from Bundesliga II side SpVgg Greuther Furth, making his former club the aforementioned fee richer this summer. Promising talent in the Bundesliga, the 24-year-old Belgian versatile midfielder has taken a new adventure in England with Nottingham Forest in a deal worth €13m on a long-term contract. 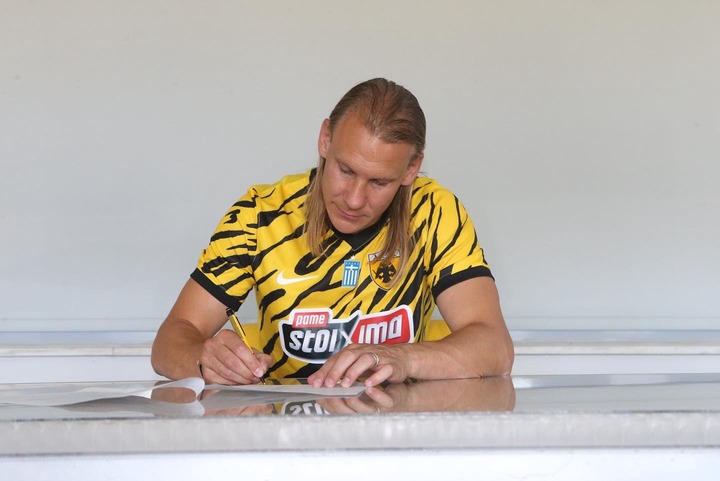 Runner up with Croatia in the 2018 FIFA World Cup, the 33-year-old experienced centre-back is understood to have joined Greece giants AEK Athens on a two-year contract as a free agent following his release by Turkish outfit Besiktas Jk days ago. 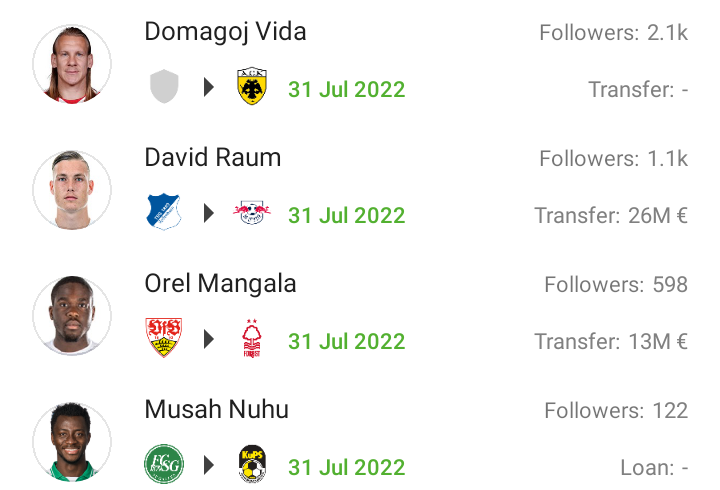 Made 9 appearances for Swiss outfit FC St. Gallen last season, the 25-year-old Ghanaian centre-back on the latest reports has sealed a season-long loan move to Finn top-tier KuPS in search of regular football for the upcoming season. He joins international duo Nana Boateng and Clinton Antwi.