The Chelsea vs Tottenham Premier League 2022 match developed into a heated affair as the match ended in a 2-2 draw. Harry Kane's injury-time header secured the much-needed equaliser point for Tottenham Spurs after trailing Chelsea twice during the match. 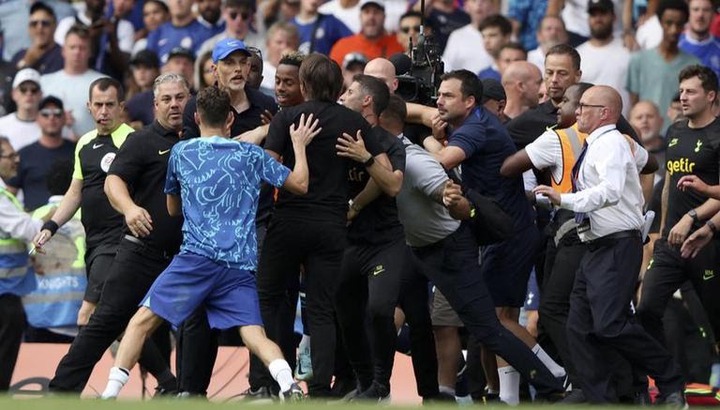 The match also witnessed both managers given marching orders by the referee after a heated exchange on the sidelines. Chelsea manager Thomas Tuchel said his team was brilliant and robbed of not just a win but a clean sheet in the Blues’ 2-2 draw with Tottenham Hotspur at Stamford Bridge on Sunday. 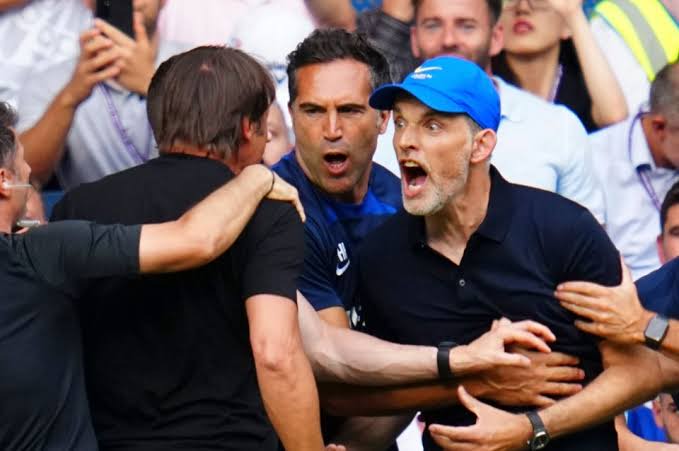 Chelsea led on goals by Kalidou Koulibaly and Reece James, but Tuchel and his staff clashed with Antonio Conte and Chelsea’s group after Tottenham’s first equaliser and at the final whistle. The final clash earned Tuchel a red card as he refused to let go of Conte’s hand after the handshake, pointing to his eyes. 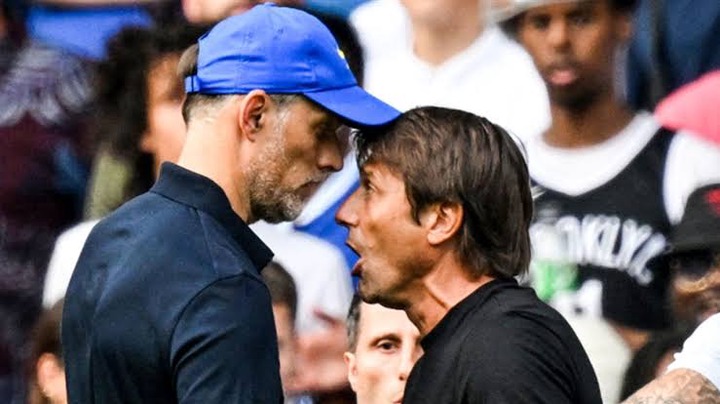 Thomas Tuchel and Antonio Conte face touchline bans after being sent off at the final whistle of Tottenham’s heated 2-2 draw with Chelsea. Spurs twice came from behind in a controversial London derby, with the two head coaches coming together on more than one occasion as tempers boiled over.