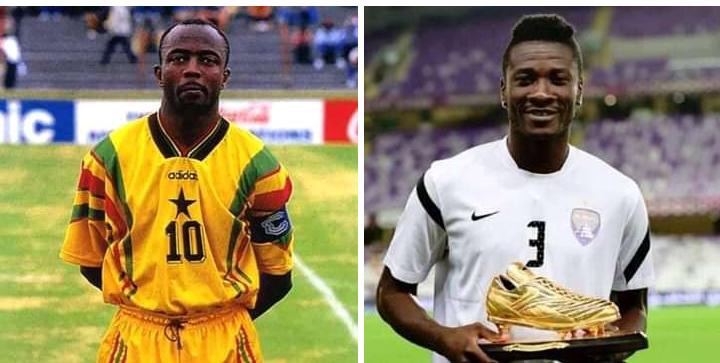 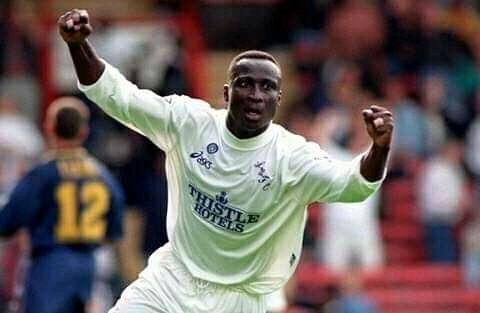 4. Anthony Yeboah was a prolific striker for Ghana and Africa as a whole. He scored 29 goals for Ghana and represented them in 3 Afcon tournaments.

He won 3 trophies for Ghana. Twice top scorer in GPL and Germany Bundesliga, both Leeds United and Ghana player of the year in 1996&1997.

In fact Ghana is yet to produce such a prolific goal scorer for decades. 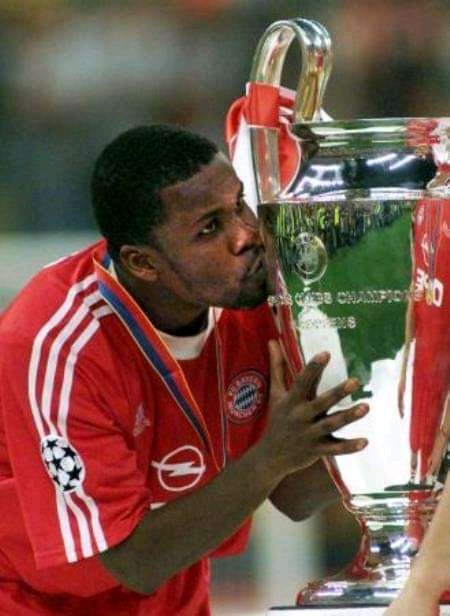 3. Samuel Osei Kuffour is a legend of German giants Bayern Munich where he won 14 trophies with the club. He was an integral part of the squad that won the 2000–01 Champions League.

At the International level, Kuffour won FIFA U-17 World Championship 1991 with the Ghana youth team, he was also part of the Summer Olympic Games in 1992 where they won Bronze medal.

He played in five AFCON tournament with Ghana and one World Cup in Germany 2006. He is the best defender Ghana has ever produced. 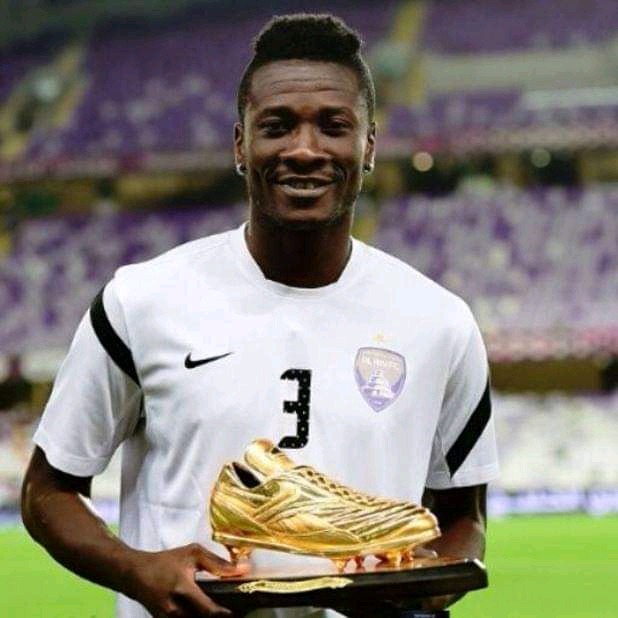 2. GHANA all time top scorer with 51 goals Asamoah Gyan is also on the list. Even though he has failed to lift an international trophy for the Black Stars, he has however scored very important goals for the nation.

He exccelled in the English Premier League before moving to UAE. He is the all time top African scorer at the World Cup with 6 goals.

He won 5 trophies in UAE and has won 4 top goal scorer awards in his career.

He also won BBC African player of the year in 2010. 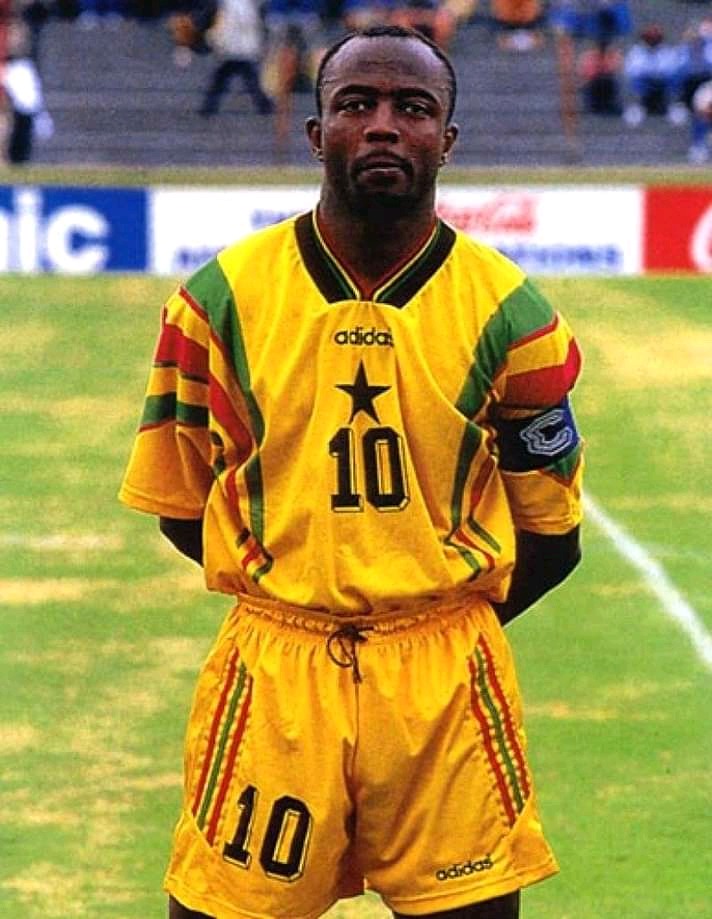 1. Abedi Ayew popular known as Abedi Pele is arguable the greatest Ghanaian Footballer ever. He was very instrumental in his career and was described as "Péle", the Brazilian Football legend.

At the international level, he won four trophies for Ghana including the 1982 African Cup of Nations and was a runner up in the 1992 finals.