I am sorry, it wasn't my intention to offend the Madrid fans – Hazard renders apology to Madrid fans

By Marvxkin (self media writer) | 7 months ago

Ex Chelsea forward, Eden Hazard who now plays for Real Madrid subjected himself to harsh criticism following his display against Chelsea in the UEFA Champions League semifinal last Wednesday. The Belgian international couldn't make any impact and as such goals from Timo Werner and golden boy Mason Mount did the magic for Chelsea. Hazard showed no sign of being devastated following Madrid's defeat and further went on to share jokes and laugh around with his ex teammates at Stamford bridge. Madrid fans around the world took to social media via Twitter to condemn the attacker's behavior, the Spanish media also criticized the 30-year-old. 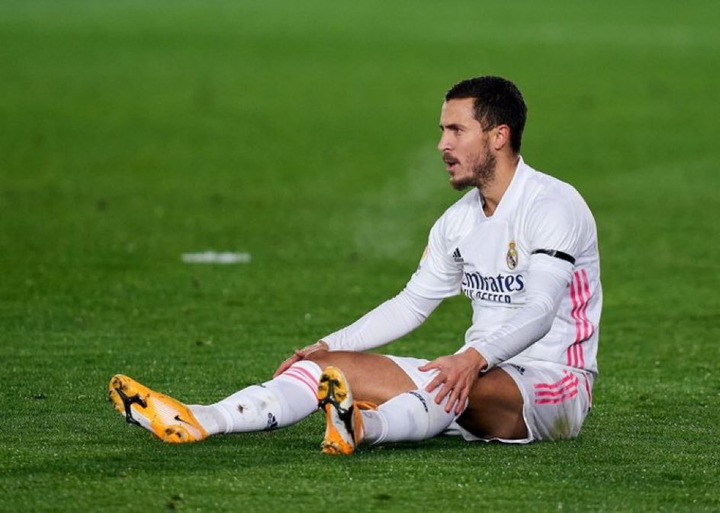 Although, Hazard could have congratulated his ex teammates behind the scenes, but he chose to do so in front of the cameras. Following the backlash from pundits, fans and his Captain Sergio Ramos, the winger has rendered an apology to all Madrid fans across the globe. Hazard on his Instagram story wrote "I am sorry. I have read lots of opinion about me, and it was not my intention to offend the Real Madrid fans. It has always been my dream to play for Real Madrid and I came here to win, The season isn't over, and together we must now battle for La Liga. Hala Madrid.” 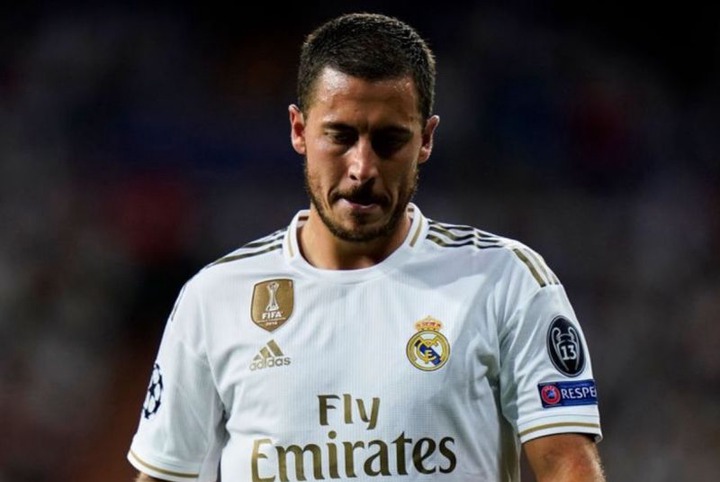 Hazard's apology is still not enough, Madrid fans will be hoping to see him make amends in games to come, especially against Sevilla. The question is will Madrid get rid of Hazard in the upcoming transfer window? Follow me for more updates and other trending news.