Life After Retirement: See Photos Of The Popular WWE Star, The Undertaker With His Wife And Kids

By Mainooco (self media writer) | 1 year ago

It has been eight months since The Undertaker retired. After 30 years in WWE and 34 years in the wrestling world, it’ll definitely be hard for him to get used to normalcy. So what is ‘The Deadman‘ up to these days? 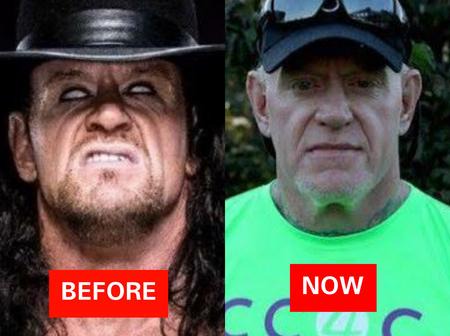 Apart from the work bit, The Undertaker is hoping to spend some good times with his family. Being thirty years on the road kept him away from them for a prolonged period.

WWE will always be a part of Undertaker’s life, but he will now be a witness to every little thing he missed about his family. 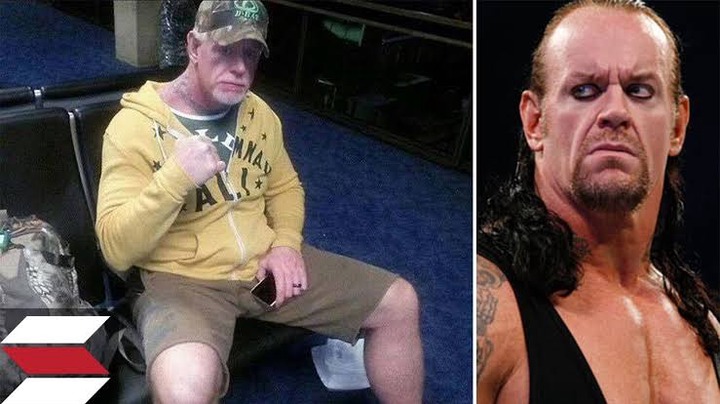 With 30 years in the ring, The Undertaker made his wrestling debut in 1990 and has gone on to win every championship and event possible.

He also had an incredible winning streak at Wrestlemania that only recently came to an end. 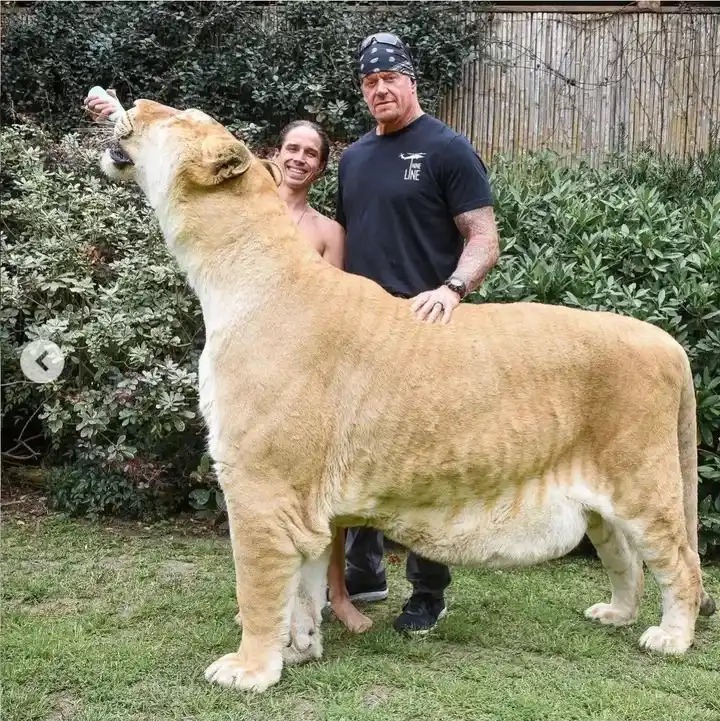 The Undertaker is currently 53 years old right now and he is married but he's not with the same woman he was with before. 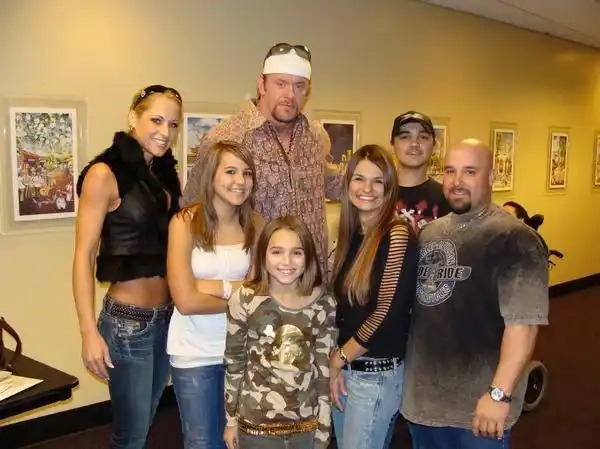 In the past he was married to his second wife Sara in 2000 (after he split up from his first one) and had a tattoo of her name on his throat for years but broke up with her about 10 years ago and had that tattoo removed, he's currently with Michelle McCool as of right now since 2010 and he has kids from all three of those marriages. 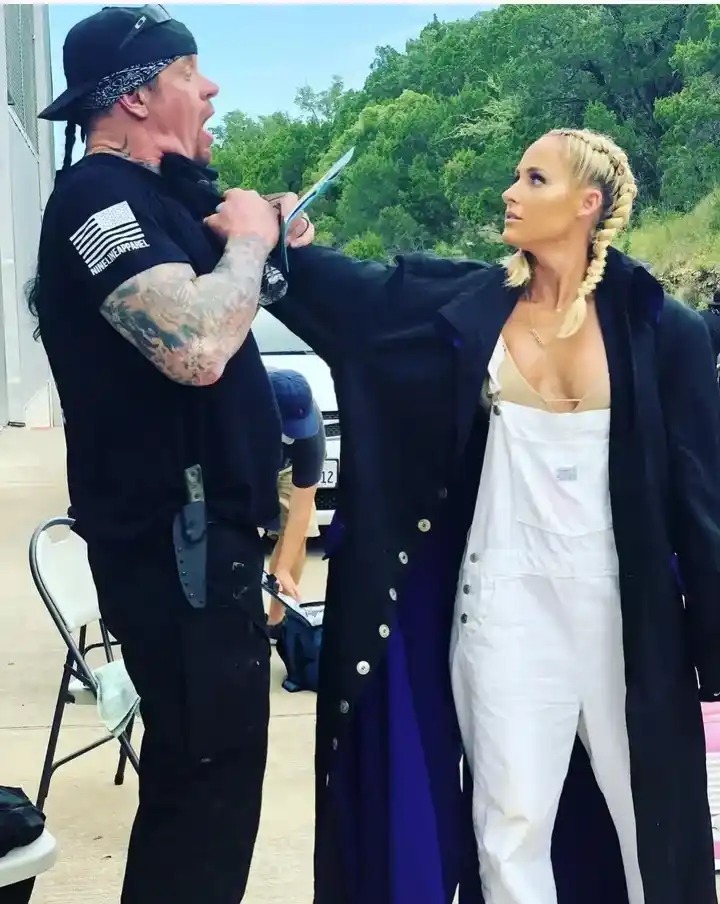 For now, we don't know for sure when or if he will come back as a backstage figure. As of now, he is keeping a low profile and is spending time with his family.

The Deadman The Undertaker WWE Wrestlemania