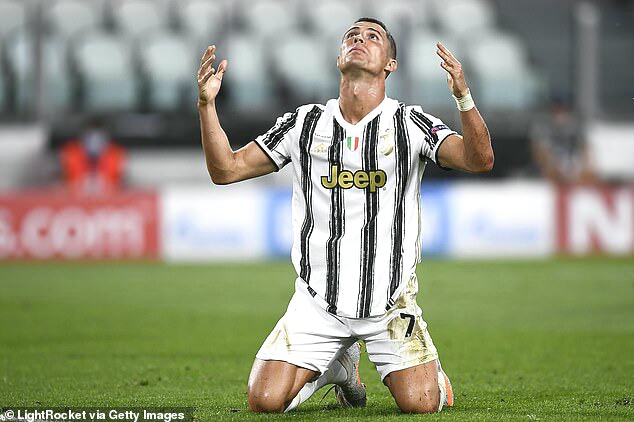 "I have never won the Champions League with Juventus, but at least I have taken on a new challenge.

Juventus was the last to win the Champions League in 1996, but knew it before they came. I still came here to challenge when I found it not easy.

I can assure you that I will not give up and will continue to fight for the old lady. "

Juventus reportedly plans to rebuild the team and will discuss his future with Cristiano Ronaldo. 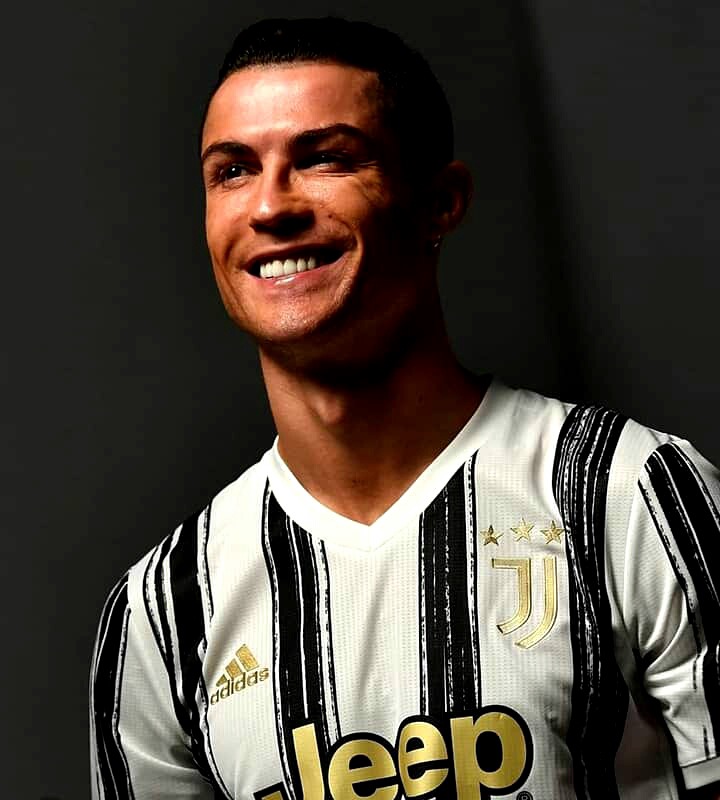 Tuttosport says the future of the Portuguese talisman in Juventus is in doubt after a difficult campaign, as Andrea Pirlo remains responsible for the rejuvenation project at Allianz Stadium.

Journalist Fabrizio Romano says Bianconeri will sit down with a veteran striker and discuss the future, suggesting that former Manchester United and Real Madrid stars have the opportunity to leave a year earlier.

However, La Gazzetta dello Sport states that Cristiano may not be happy, but he knows that it is not easy to find a club that would guarantee him the same salary.

The report says the most likely solution would be to conclude the contract by the end of next season. 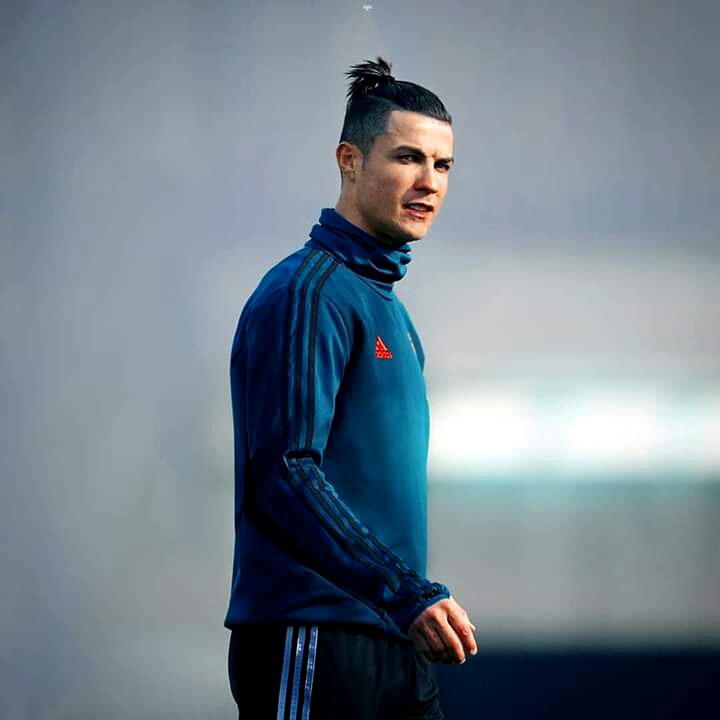 However, the newspaper points out that Juventus would have helped in its transfer market without his salaries, but that "no one at Contassa would have dreamed of defining Ronald as a burden."

Ronaldo brought commercial benefits, but also reduced resources for the transfer market, and the situation became more complicated during the coronavirus pandemic.

There are many doubts with the Old Lady, but Ronaldo will most likely stay at Juventus for another season.