By BJ_Sports (self meida writer) | 1 months

fter joining Real Madrid in 2019,Eden Hazard has found it very difficult to get for himself playing time as a result of constant injuries.The Belgian International joined The Galaticos in May,2019 after a ten-year journey with Chelsea in London. Before joining Real Madrid Hazard had never suffered any major injury in his entire career and has played in three of the Europe's top flight leagues. He joined the epl from the French Ligue 1 and now plays in the La liga. 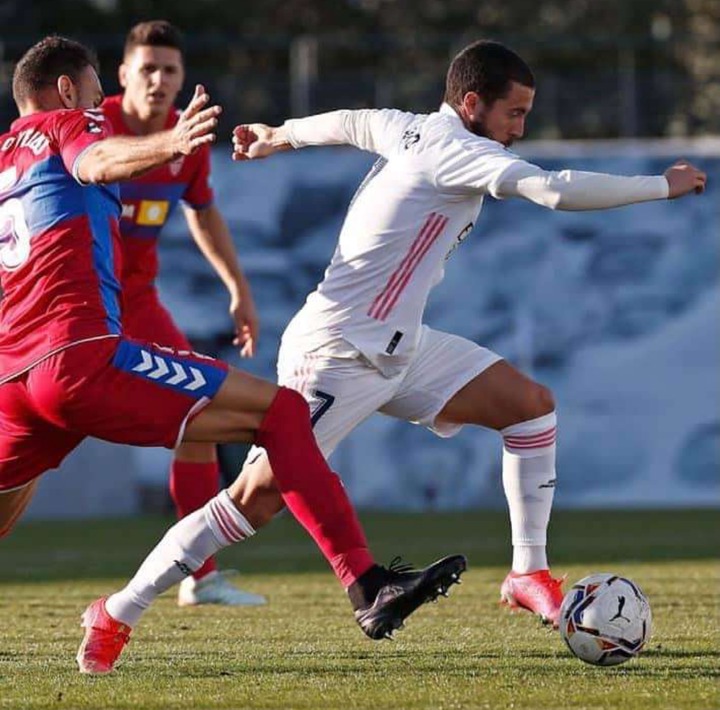 First The Belgian suffered a knock and left the pitch on September 1 in 2019,From there he has suffered four muscle injuries including the current one which he suffered last Saturday at their clash with Elche after 15 minutes in the game.In early February,2020,he also contracted the coronavirus and returned three weeks after that.When he recovered from the novel coronavirus he had gained weight over his normal and according to the medical team of Real Madrid,that was a reason for his injury spell in the team. This persistent horror in the career of Eden Hazard has attracted the views from football legends and football fans that Eden Hazard has been a flop since he joined the white angels at a fee of £130M. A day after Real Madrid clash with Elche,the medical team of the 34 time La Liga Champions confirmed the injury of Eden Hazard just a week after returning from the muscle injury. Not only the player is going to be greatly affected but the Real Madrid team since the great talent is set to miss their uefa champions league clash against the Italian side Atalanta Bergamasca Calcio and as well doubtful of their clash with the blaugranas led by their in-form captain Lionel Messi. He is expected to be out for four to six weeks. Unfortunately, he has missed more games through injury at Real Madrid in two seasons than he missed at Chelsea in seven seasons. 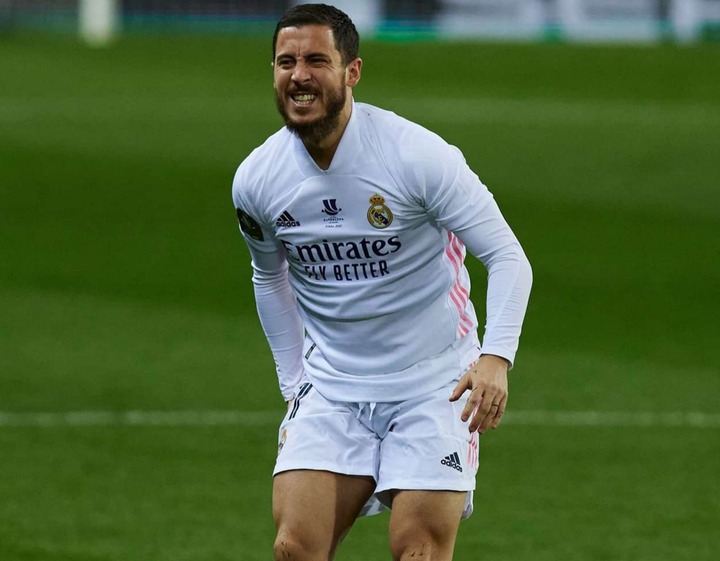