By BJ_Sports (self media writer) | 4 months ago

Football originally emerged in Europe in England, specifically from England. On that note, European football has over the years excelled to it's best and the most entertaining continental football over the world. The Netherlands Football Association is one of the best in Europe. The likes of Virgil Van Dijk, Memphis Depay, Werghorst, Frenkie De Jong and more are all Dutch players. 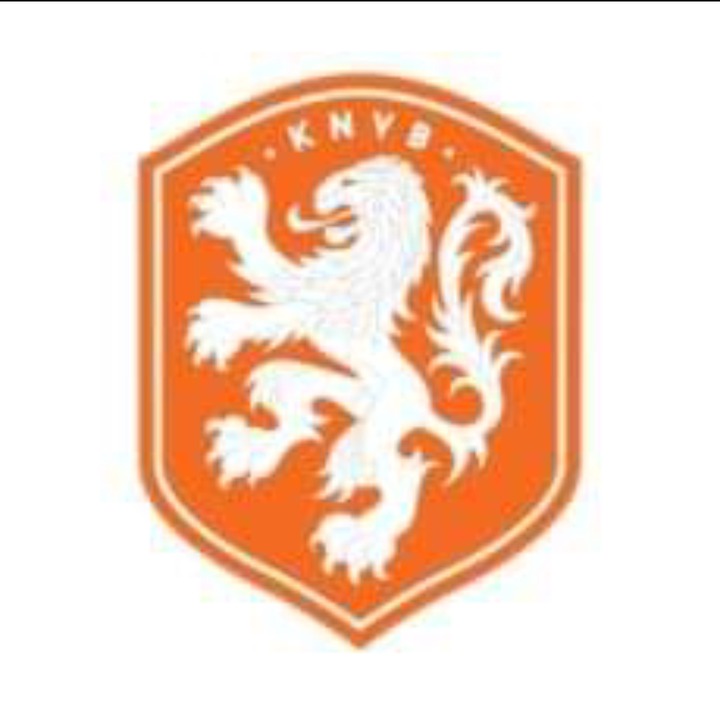 Following the national team's performance since the management of Frank De Boer, he was sacked. The team failed to qualify to the semi final of the recent euroa after their defeat to Czech Republic. On that note, a new manager has been appointed. Louis Van Gaal. Van Gaal is a former Manchester United Coach. He is a Dutch manager and has a high level of experience in the coaching job. 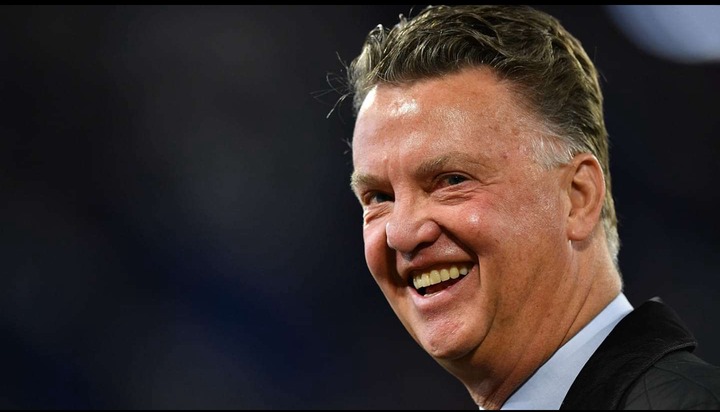 His appointment was announced yesterday following the sacking of former Dutch national team coach, Frank De Boer. Without hesitation, Van Gaal accepted the offer to take over from De Boer. He has penned down a eighteen month contract equivalent to a year and six months.