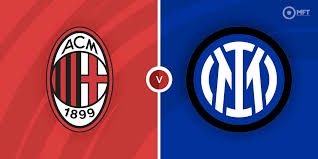 Neither Inter or AC Milan have been able to seize the initiative in a captivating Serie A title race of late, with both slipping up during their respective draws with Genoa and Udinese last Friday. While Inter are winless in four matches in all competitions, Milan have recorded back-to-back draws, but the form book, as they often say, can go out of the window in derby games.

Milan defeated Inter 2-1 in the latest instalment of the Derby della Madonnina just over three weeks ago, and made the Coppa Italia semi-finals with a 4-0 thrashing of Lazio. In the league, Milan have scored 53 goals in 27 outings, while both teams have scored in five of their last eight matches in all competitions, as the Rossoneri continue to entertain. Stefano Pioli’s men have not won the domestic cup since 2003, and will be desperate to establish a first-leg lead over their rivals here. 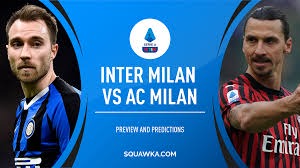 Inter, meanwhile, have endured a troubling run, having previously looked nailed on for the Scudetto. Their return of 55 goals in 26 Serie A games is still the division’s best attacking record, but, concerningly, they have now conceded in eight of their last 11 games. For context, the Nerazzurri kept seven clean sheets in their previous eight outings, and this defensive regression is sure to concern Simone Inzaghi.

With both Milan giants enduring patchy runs of form, and given the added unpredictability that cup football can bring, punters are advised to leave the win markets alone for this clash. 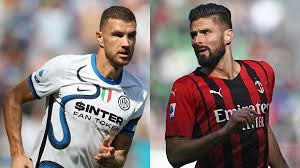 Instead, we are confidently backing both teams to score, as was the case in the two Serie A meetings between the clubs this season. Those two matches, a 1-1 draw in November and a 2-1 win for Milan this month, contained a total of 50 attempts at goal, and we expect more entertainment on Tuesday.

Having said that, the two-legged nature of the Coppa Italia semi-finals, as well as the lack of home advantage afforded by Inter and Milan sharing their iconic San Siro stadium, could mean that a draw suits both managers, so 1-1 could be a decent correct score play.