By EntSports_News (self media writer) | 6 months ago

Chelsea duos Emerson and Marco Alonso set to move form the London team in pursuit of first team football elsewhere. The both left backs have been sidelined in recent games since Tuchel arrival in the second half of the league.The Blues are apparently willing to let them go in order to collect funds for another major summer transfer window. 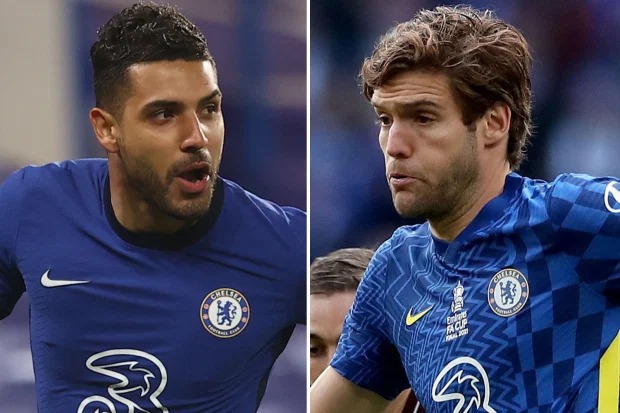 According to Gazzetta, "both players have previously played in Italy, so a return to Serie A is a distinct possibility" .Alonso, 30, was frozen out under Frank Lampard - who was sacked in January - following a bust-up.Despite that, the Spaniard initially appeared to be Thomas Tuchel's first choice shortly after his arrival at Stamford Bridge and was set for a Chelsea revival.Chilwell, 24, has, however, appeared in the last four Champions League games, including both legs of Real Madrid's semi-final victory.Alonso started the FA Cup final, but it does not appear that he will be moving to Chilwell anytime soon. 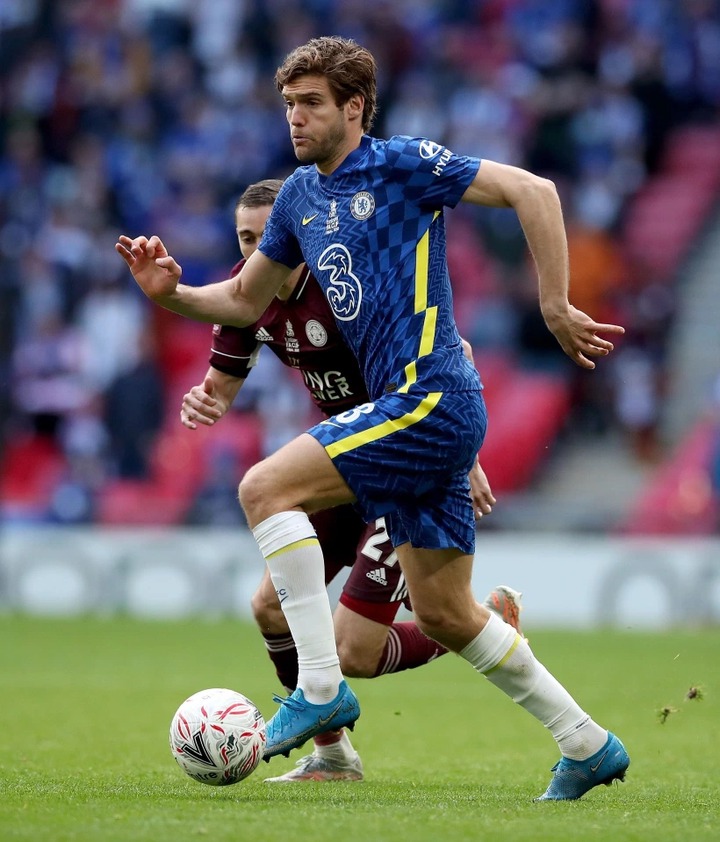 After a season on loan at Palermo, Emerson, an Italian international, spent three years at Roma between 2015 and 2018.Inter Milan, whose manager Antonio Conte was responsible for taking both players to Stamford Bridge, is said to be a possibility. 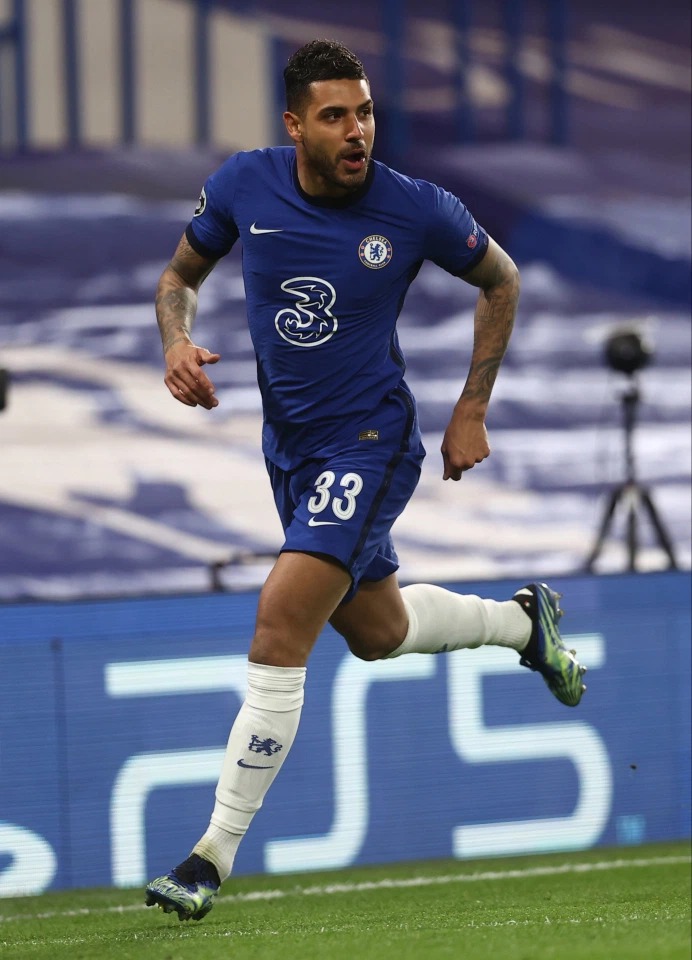 Emerson, who was born in Brazil, seemed to be on his way out last summer, with a move to Serie A on the cards.Napoli, Juventus, and Inter Milan all expressed interest in bringing the outcast left-back to Italy, but the deal fell through.Emerson, who is 26 years old, has only appeared 15 times this season, with only two of those appearances coming in the Premier League.In total, Alonso has played in 17 matches across all competitions which grants a possible move out of England.