Football Was Coming Home Until Manchester United Sent It To Rome. (Opinion)

By K.TeeDeWriter (self media writer) | 4 months ago 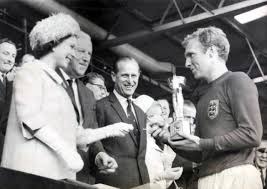 After a long wait of 55 years the Queen of Britain had another opportunity to present yet another prestigious international major trophy to the English national team as she did way back in 1966 at the same venue, that is Wembley.

All hoped were high as the Euro 2020 competition progressed. The three lions of England wasn't part of the favorites according to football pundits as the likes of France, Belgium and Portugal were tipped to win the competition, but after these three favorites were surprisingly eliminated at the early stages, the onerous was on the English to clinch their first European championship trophy and their second major trophy after the 1966 FIFA world cup.

Theirs hopes were on the high after easing past Germany in the round of 16 and humiliating Ukraine at the quarter finals. The song every English sympathizer was singing was "football is coming home". At the semis against Denmark which was a tough one an extra time winner from Kane was enough to sail them through to the finals against the Azuries of Italy, another tougher opposition. 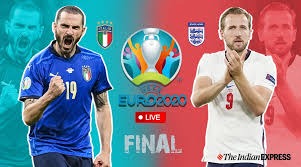 With a home advantage, the entire football fraternity were convinced that football was finally coming home for the first time and the excitement got heated up after an early goal by Luke Shaw. But the Italians showed resilience as they finally equalised in the second half to push the match to an extra time.

After 120 minutes of high intensity football the final was to be decided on penalties shoot out. Italy scored their first but squandered their second one while England scored their first two to put them at an advantage. At this point football was coming home until Manchester united entourage Marcus Rashford and jaydon Sancho missed their respective penalties to send football away from " home" to 'Rome". 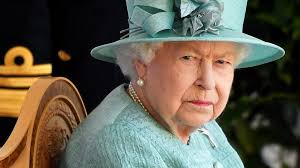 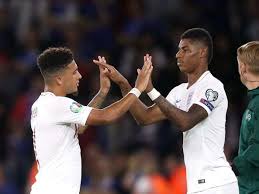 The wait still continues after 55 years trophy drought by the English national team, but with the young and talented squad they could make amends at the FIFA 2022 world cup at Qatar next year. 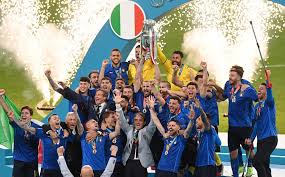 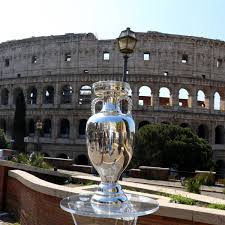