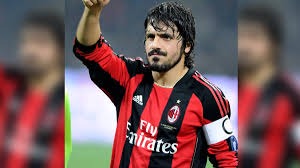 Gattuso was born in Corigliano Calabro, Italy. He started his career with Umbrian side Perugia, but transferred in July 1997, at the age of 19, to the Scottish team Rangers.

Walter Smith, who brought Gattuso to Glasgow, left the club in 1998. Smith's successor, Dick Advocaat, did not favour Gattuso and, after being played out-of-position as a right-back, the Italian was sold in October 1998 to then recently promoted Serie A club Salernitana for £4 million. 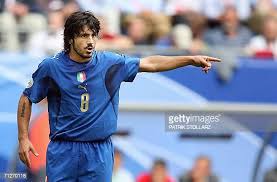 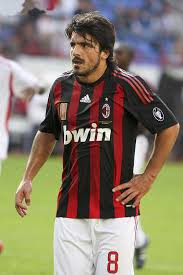 Gattuso was bought by Milan for €8 million from Salernitana in the summer of 1999. He made his debut with the club on 15 September 1999, in a 0–0 away draw with Chelsea in the UEFA Champions League; he soon broke into the starting line-up that season, also playing his first Milan-derb match on 24 October 1999, in which he stood out and immediately endeared himself with the Milan fans for the maturity and tenacity he demonstrated when facing Inter striker Ronaldo, who was widely regarded as the best player in the world at the time. 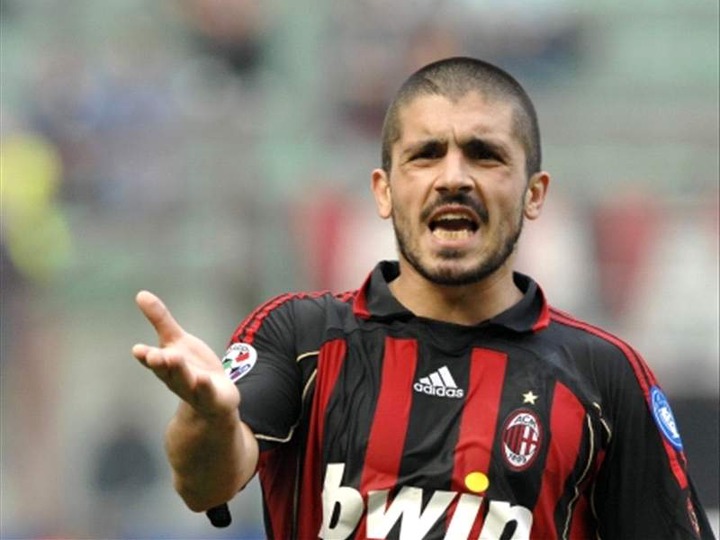 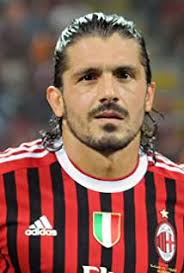 During his time at the club, Gattuso's work-rate and versatility as a ball-winner later allowed Milan manager Carlo Ancelotti to place midfield playmaker Andrea Pirlo alongside him in a more creative, attacking position, while Gattuso supported him in a deeper role, as a defensive midfielder; this midfield partnership was pivotal to Milan's domestic and international successes under Ancelotti, which included the Coppa Italia, the UEFA Champions League and the UEFA Super Cup in 2003, as well as the Serie A title and the Supercoppa Italiana in 2004. Gattuso signed a contract extension with Milan in June 2003  and in October 2004. During this period, Gattuso also reached the 2005 UEFA Champions League Final with Milan, only to be defeated by Liverpool on penalties, after initially leading 3–0 at half-time. 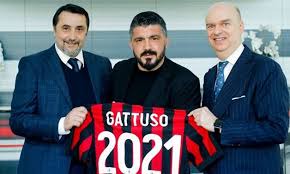