By BassTV (self media writer) | 2 months ago 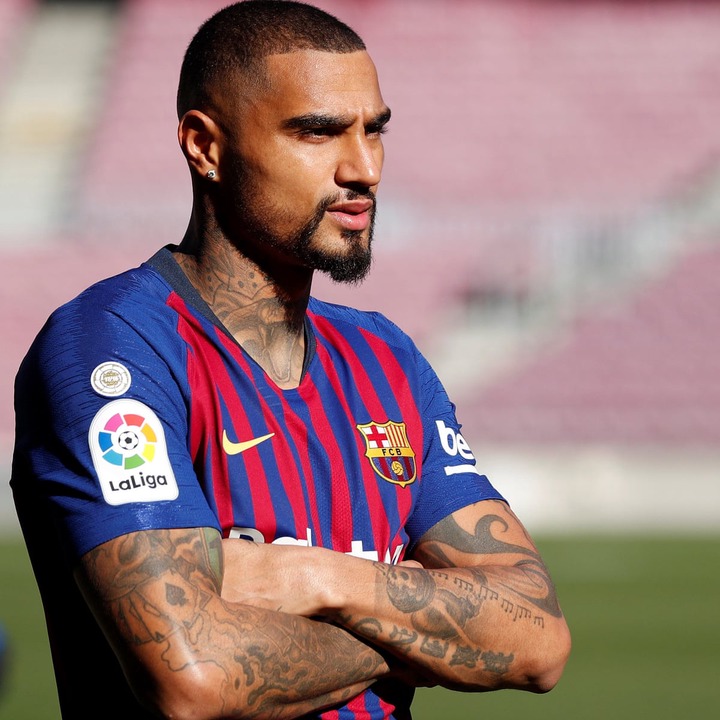 Kevin-Prince Boateng, a Ghanaian midfielder, has said that if he had continued at Hertha Berlin, he would have been called up to the German national team.

The 34-year-old began his career with Hertha Berlin before moving to England to play for Portsmouth and Spurs before moving on to other European clubs.

If he had stayed with his childhood club for a longer period of time, the player believes he would have been called up to the German national squad. "I was twenty, the owner, and everything was going swimmingly. I was at home, surrounded by my loved ones. Then there's Tottenham," Boateng added.

"I should have continued at Hertha for another two or three years, maybe I would have become a player for the German national team," the player stated, adding that he has no regrets about choosing Ghana.

Kevin-Prince Boateng was a member of the Black Stars at the 2010 and 2014 World Cups.

3 Things men want in a relationship

I Didn't Penetrate My Step-Daughter, I Only Rubbed The Tip (Video)