By Effah-Adomako (self meida writer) | 1 months

The UEFA European Championship which is commonly known as the Euros, is a competition organised by Union of European Football Association (UEFA). 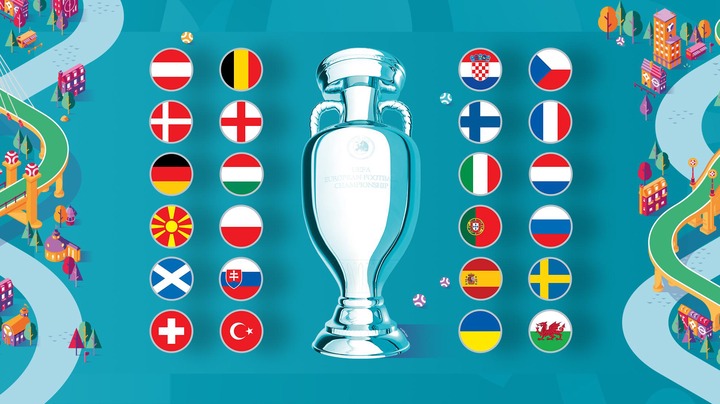 The competition was first organised in 1960.

The competition comes on every four year, but due the Covid-19 pandemic it wasn't able to come on in 2020 but was postponed to 2021. 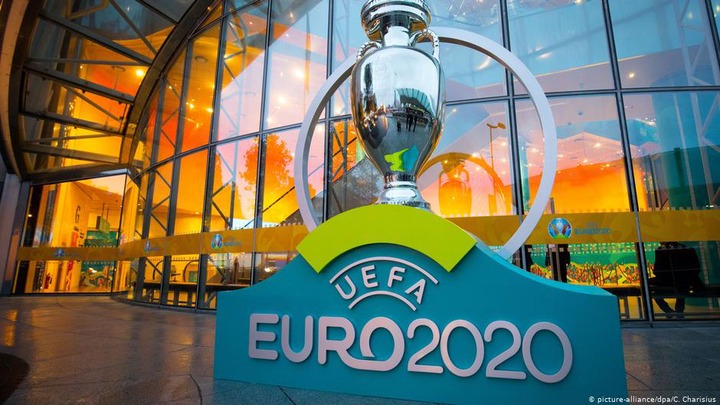 The trophy is named after the first General Secretary of UEFA called Henri Delaunay.

These are all the winners of the UEFA European Championship 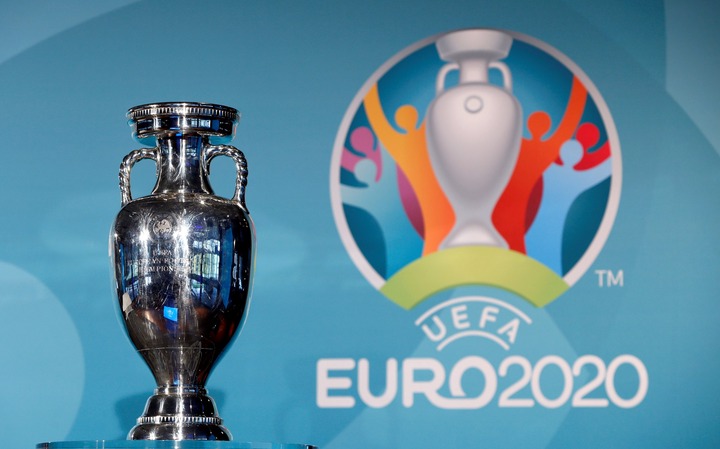 Please hit the follow button so that you can get in touch with other articles of mine.

Content created and supplied by: Effah-Adomako (via Opera News )