By Allliveentnews (self media writer) | 2 days ago

Football is indeed the most exciting and entertaining game in the world. With no doubt no game on this entire world has more fans and supporters than football fans. One very notable aspect of football that is widely loved by soccer fans is the lifestyle of players; the consistency in their training with the club and their personal training, the kind of food they eat or the diet they place themselves on as football players and the likes.

Just yesterday, a football ball game went on in France dubbed as "Match of heroes" or "Match des héros" and several great and former players took part in the charity game. The game that was held in the Velodrome between the champions of Olympique Marseille yesterday and a selection of UNICEF Stars drew the attention of most football fans.

Aside the fact that former Ivorian striker, Didier Drogba scored a hat-trick former Arsenal, Manchester City, Marseille and French attacking midfielder Samir Nasri's stature got several people and football fans talking and asking what really happened and why has he changed so much? 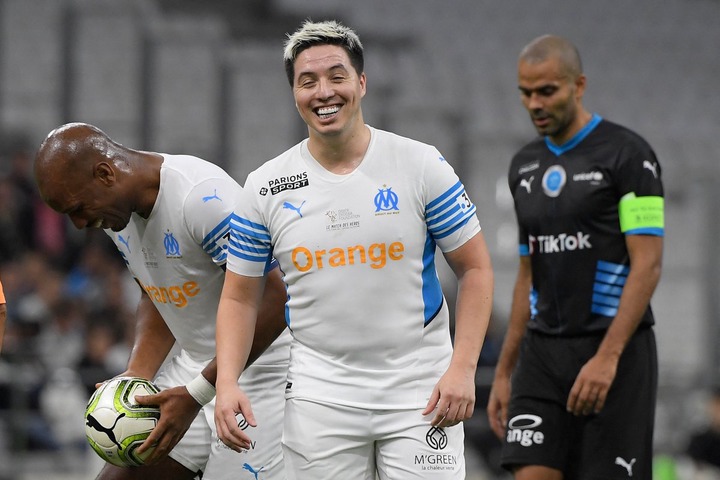 Samir Nasri is currently 34 years and just retired from Football in September 2021, that was last month but he looked like someone in his 50s. His pictures are all over the internet and social media platforms that he did not take good care of his body and people have compared his physique with that of former Ballon d'or winner Cristiano Ronaldo's. 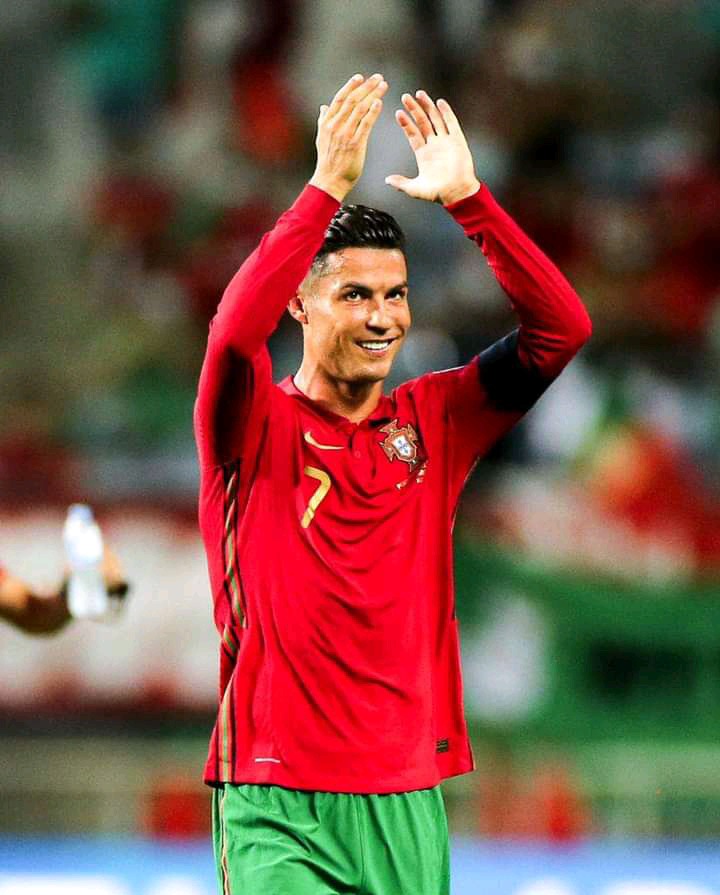 The current Manchester United striker is 36 years and he looks like a player in his 20s and almost every football fan loves him for that aspect of him life. Every player who has ever played with Cristiano Ronaldo has confessed that his way of training is ahead of everyone else. He even trains when the group is done training.

Also his diet is also something to write home about, despite training regularly he also eat food that can affect his physique and his strength adn for this reason he is scoring more goals than he used to score.

Cristiano Ronaldo's way of life deserves to be taught in schools, it should be included in physical education courses in our schools to help instill his hard work, training ability and dedication into the younger ones.

Cristiano Ronaldo is a global icon and most people in the world admire him and if the world of sports include such aspects of his life in our education then players will not end up ending their careers in their youthful stages. 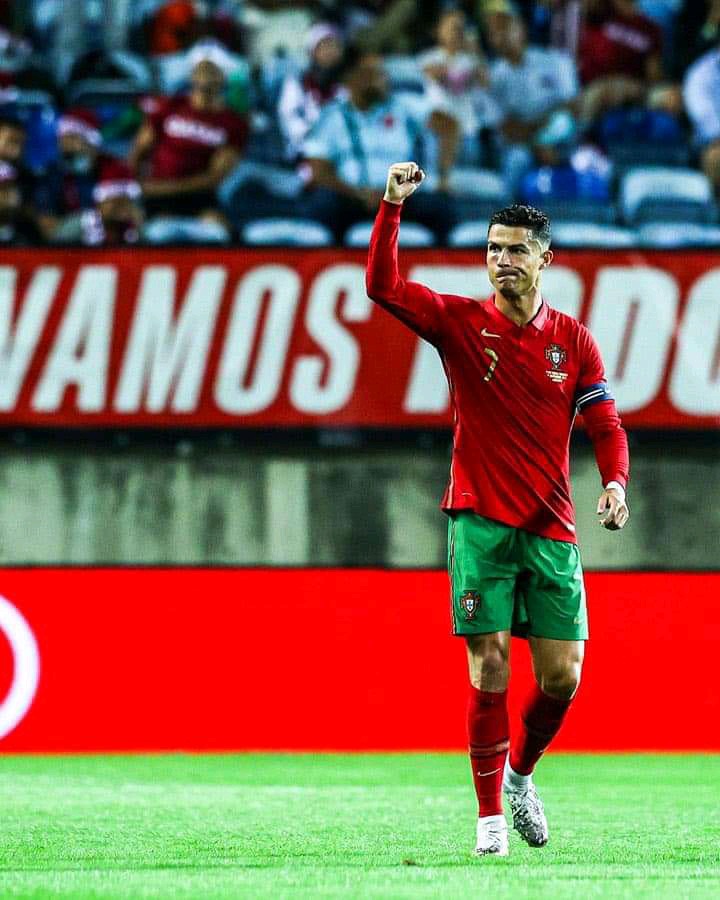 Cristiano Ronaldo took his goal scoring record in International football to 115 after scoring a hat-trick against Luxembourg in the European World Cup qualifying matches.

Checkout the latest pictures of upcoming slay queen from Ghana.

LGBTQ bill brouhaha; It is not everyone who wants to have children; Professor Takyiwaa declares