Accra Hearts of Oak head coach, Samuel Boadu was left astonished when his players were left out in the final call up of players to feature for the country in the upcoming friendly games against Morocco and Ivory Coast next month.

The phobians have been outstanding in the second round of the Ghana premier league. But none of their players was involved in the final team selection.Although no player from Hearts was involved, 8 players from other clubs have been selected. There was a major disappointment for the head coach as two of his promising players Ibrahim Salifu and Daniel Afriyie were left out. Ibrahim Salifu has won major MVP awards in most of the matches the phobians have played.

However, their arch-rivals Kumasi Asante Kotoko has had two players involved. These players are Ismail Ganiyu and Razak Abalora. These were the words from the gaffer “I feel so bad that most of my players are not in the National teams, but I believe by the end of the season, we will have them in the team, and things will change".

Hearts are second on the league log with 43 points and they take on Eleven Wonders as their next fixture in the Ghana Premier League on Friday. 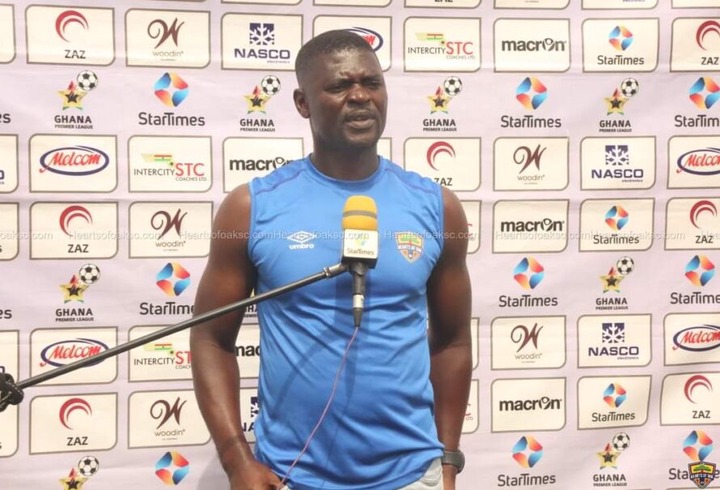 Every Great Man Knows When He Shall Die - Apostle Amoako Attah on T. B. Joshua