7 Clubs That Can Beat PSG In The UCL This Season.

By Knucqlex (self meida writer) | 28 days 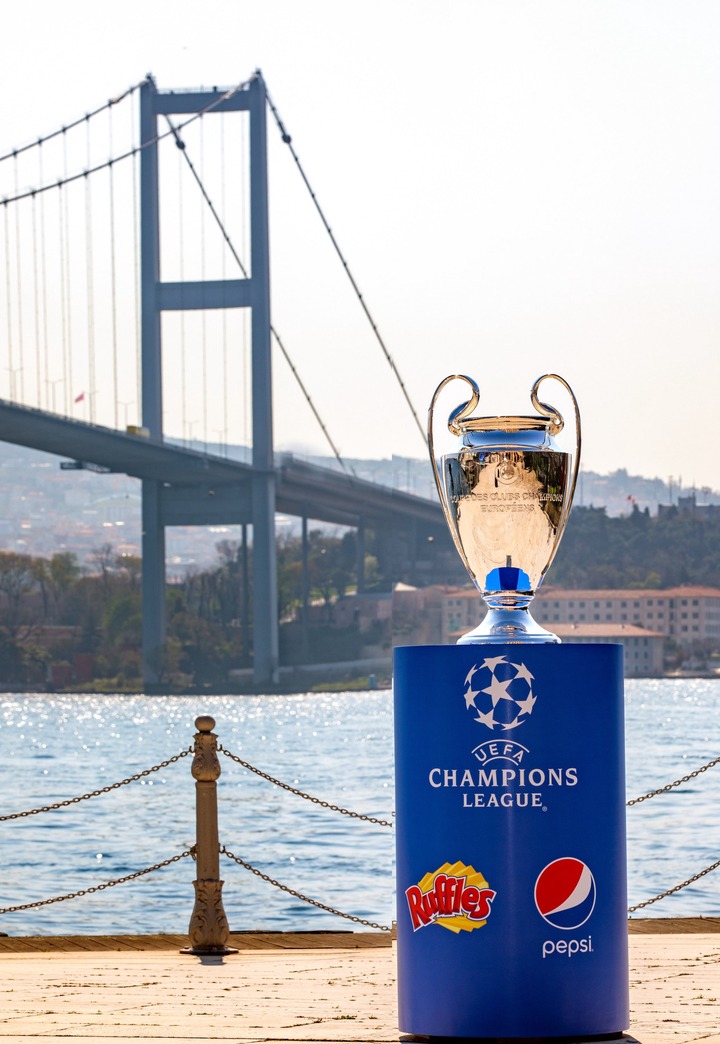 Football in Europe isn't seen as a sports event, it's seen to be something we can't leave without because football still went on during the Covid-19 era.In this 21 centrury,every club has a dream of building a strong team that can conqure every club in the world or europe to become european and world champions in terms of club Football. 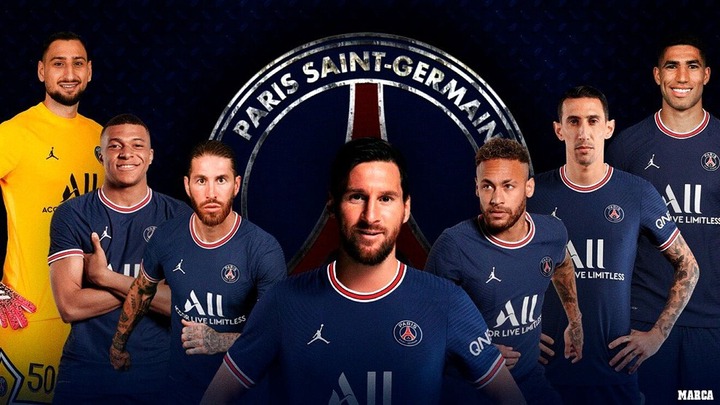 Earlier this month(August2021)When Lionel Messi joined PSG,many fans changed their clubs and followed Messi because they believe currently, there's no club that can defeat PSG even in the ucl.Messi,Neymar,Hakimi,Di Maria,Navas,Wijnaldum,Sergio Ramos and mbappe..alone can turn the whole of european Football upside down if there's team work and dedication.

Do you think PSG is really capable of winning the UCL this season?

Today,I want to show you 7 clubs of out the 30 clubs that i think are really capable of defeating PSG in the UCL this season.

Tell me at the end if you think there's a club which needs to be added to the list?

This list is based on the clubs performance over the past few matches they have played during the start of this season,their performance in the ucl last season,their position in their various leagues and their current squad.

7. Internazionale Milano(Inter Milan):This Italian club has a lot of history both in Italy and in Europe as well.Inter Milan has won the UCL three times. 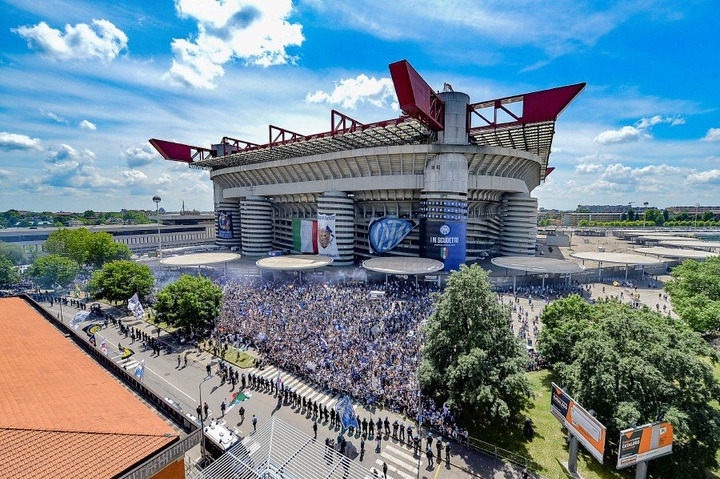 They are one of the clubs that can go head to head with PSG this season because they have played in the ucl for the past five seasons and they are the current champions in the Italian league. 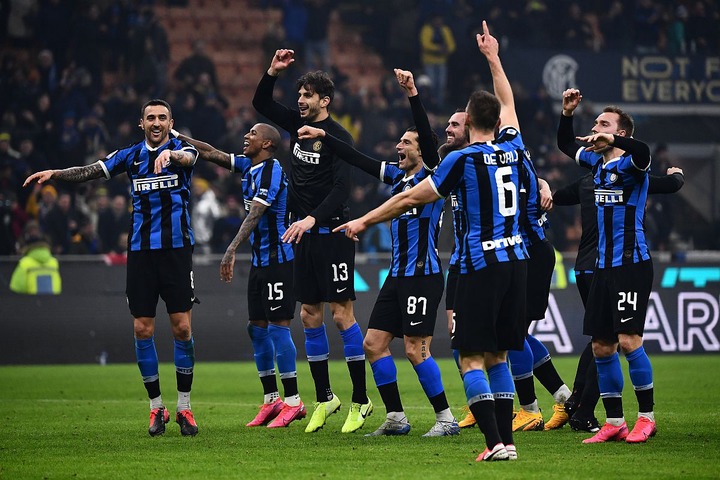 Lauturo matinze,Vidal, Alexis Sanchez...are some of the few players who helped lukaku to score more goals which made they the champions of Italy.They completed last season with 91 points.Do you think they can beat PSG this season without lukaku?

6. Liverpool FC:Having Jurgeon klopp as your manager alone is something you can boost of. 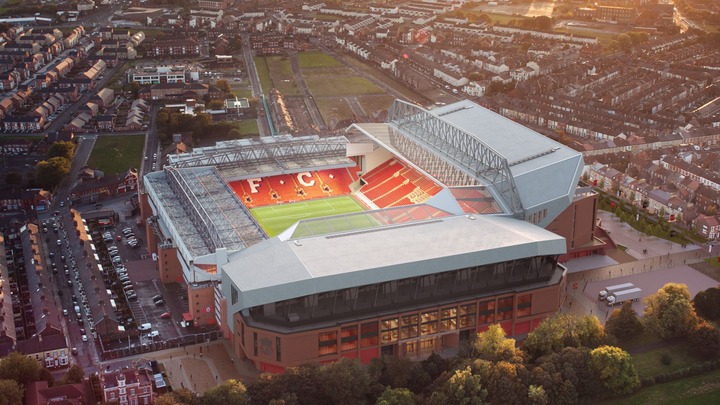 Liverpool are one of the few european clubs that have alot of experienced players in their squad.With Mo.Salah,Mane,Firmino, Alexander Arnaldo,Van dijk and Allison,I don't think PSG can have a cool game with this current Liverpool. 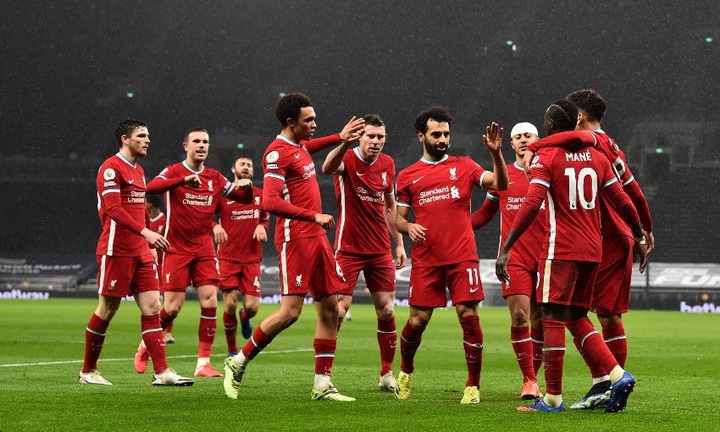 I placed them at 6 because of their low performance last season in the Epl and ucl.

5.Manchester United:The Red devil's of England are having great start at the beginning of this Epl season (2021/22). The three times UEFA champions can become a hard nut to crack to PSG when they meet in the ucl.Bruno,Pogba,lingard Rashford,Sancho,Varane,Cavani and Greenwood alone can conqure PSG if ole puts them in their right formation and with the right squad. 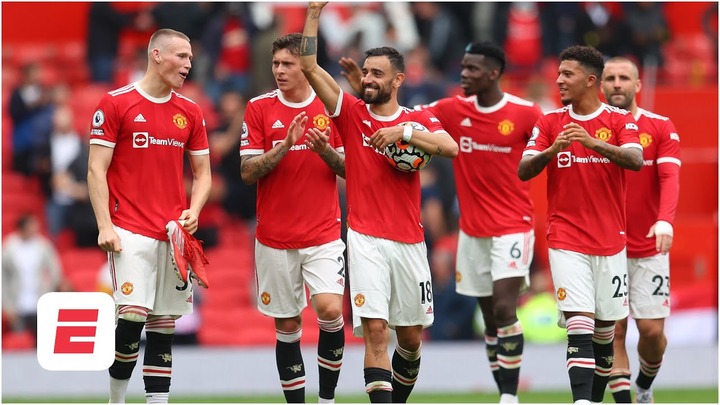 If Manchester United really becomes consistent and use their players at their right positions,I think it wouldn't be a to them disgrace facing Psg this season though Psg won them in ucl last season.

4.Atlético Madrid:This Spanish side is one of the most underrated clubs in Europe. 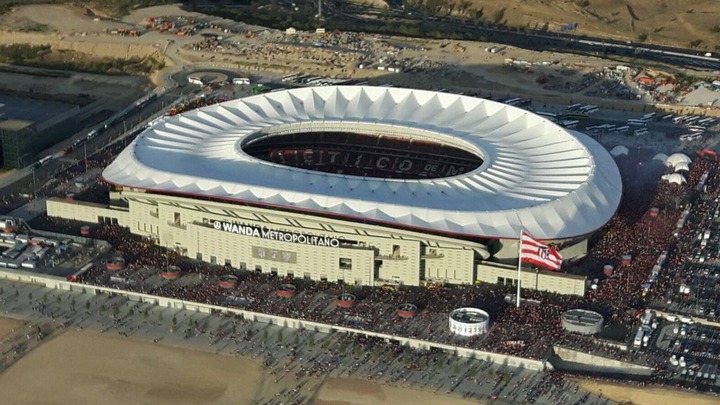 Diego Simone as their manager is a problem to some European clubs.They Managed to become the champions of Spain(la Liga)by surpassing Barcelona fc and Real Madrid fc who are the face of the Spanish league. 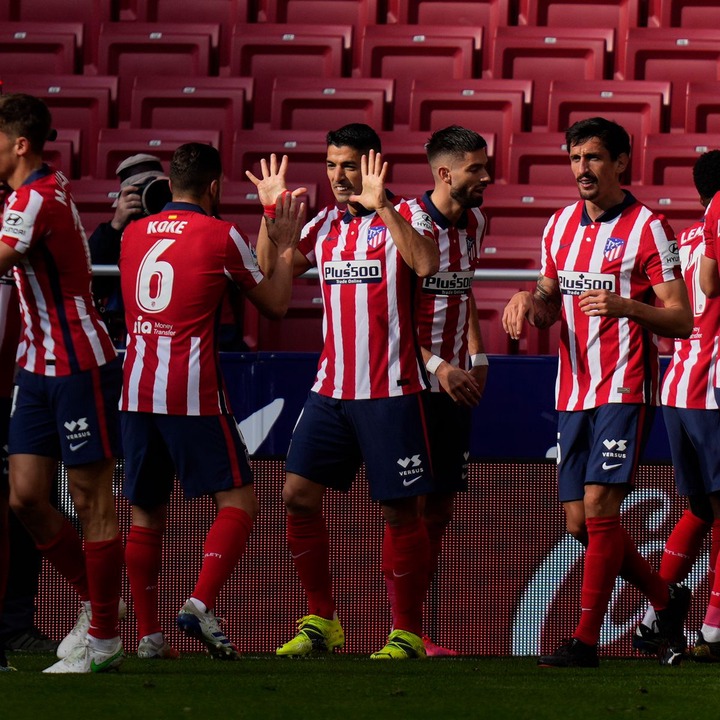 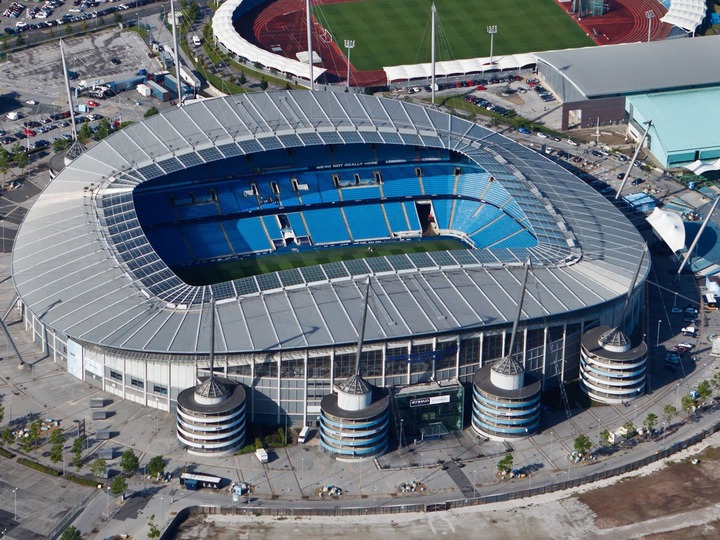 They are one of the consistent clubs that are yet to win their first ucl Trophy.They are a tough side to PSG because they eliminated them last season in the ucl. Raheem Sterling, Riyad Mahrez ,Gabriel Jesus and Jack Grealish are capable to going through the psg defense. 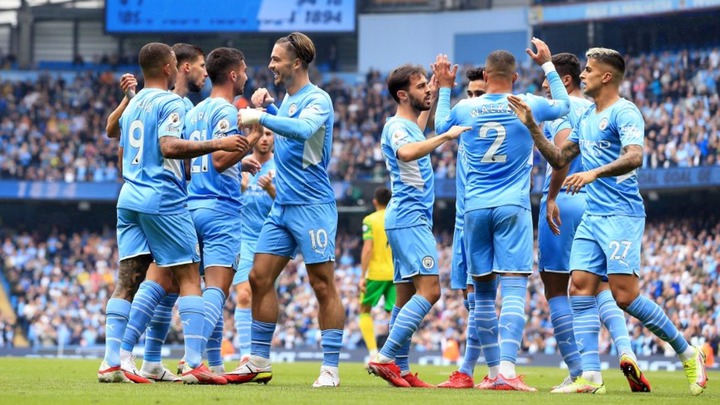 They will be tougher if they are able to get Harry kane in their squad this season.

Do you think they can get rid of PSG this season if Harry kane joins them?

2.Chelsea FC:The current champions of Europe won't be shy to defeat PSG at the Stamford bridge this season. 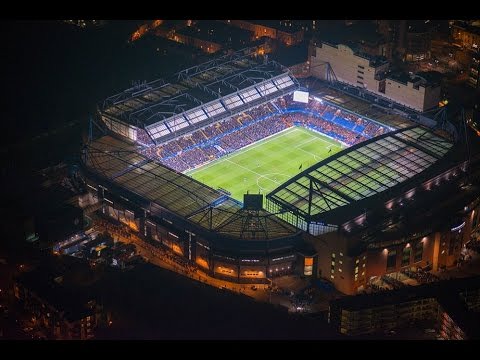 Thomas Tuchel is really shaping the Chelsea club and he is hoping to surprise the football world this season once again.Ziyech,Pulisic,Werner,Kante,Azplicueta and lukaku can help Chelsea to win the the ucl once again if they give their all. 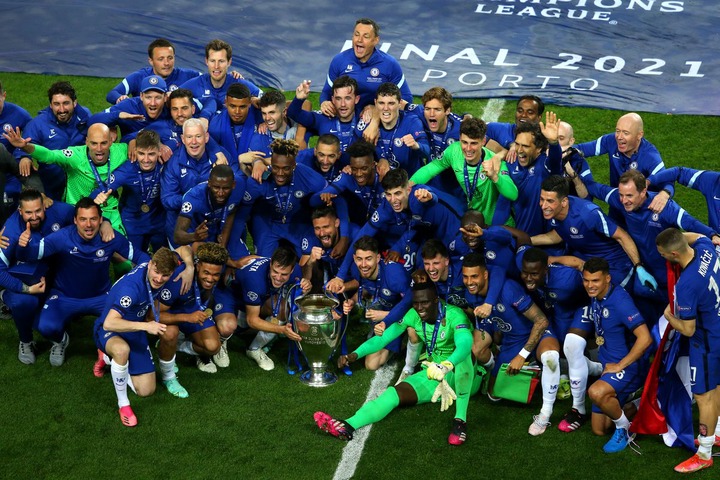 Though most of the Chelsea players are not that experienced,do you think Chelsea Fc current squad can beat PSG this season?

1.Bayern Munich:The only German club in this list should even tell you how fit they are to defeat their enemies PSG. 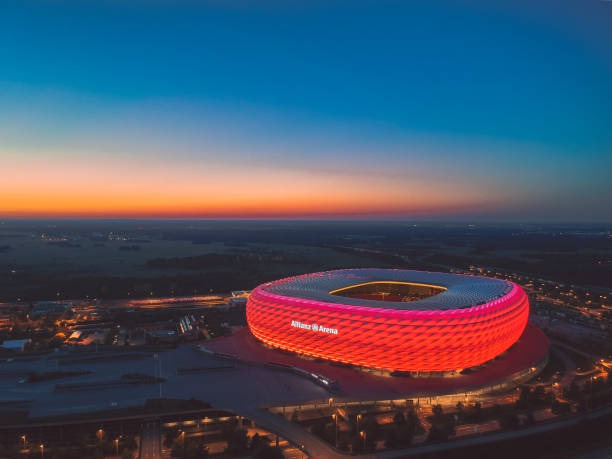 I called psg their enemies because last season,it was PSG who eliminated them from the ucl title race.With a new manager (Julian Neglesman),T.Muller,R.Lewandowski,Neure,Gnabry and their entire squad, Bayern Munich won't mind defeating PSG at the Allainze stadium this season 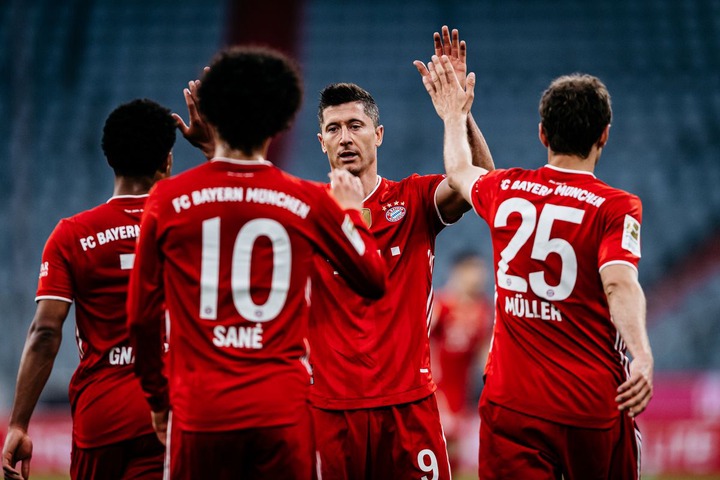 .Though the rules in the ucl has changed.Bayern will still be a hard nut to crack to every they face in the ucl this season.

These are the few clubs that I think can defeat the strong French side (PSG) Paris Saint German.

It might even happen that one of these clubs will get to the finals of the ucl with PSG at saint Petersburg which is located Russia. 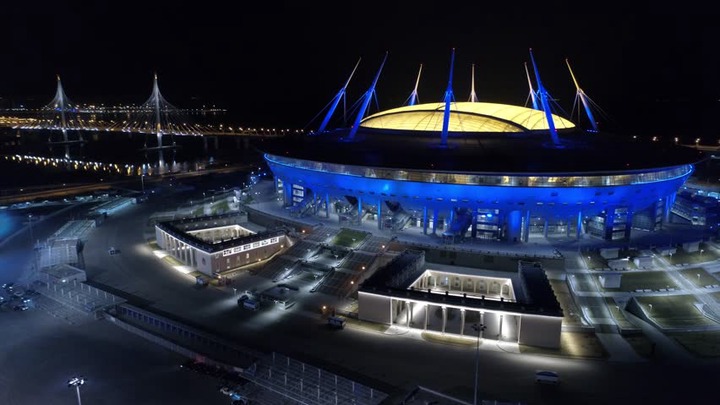 Which Club here do you think can defeat psg in the ucl both home and away with their current form and squad?

I hope you are having a great day.Thanks for your precious time.As always"we see differently".