Messi returns to his "favorite stadium" in Madrid, though he is yet to score in 4 years

Leo Messi has scored 26 goals against his fierce rival in his 17 seasons at Barcelona, 15 of them at the Santiago Bernabeu. He will set foot in another shirt, that of Paris Saint-Germain, to try to break a drought of nine games without scoring against Real Madrid. 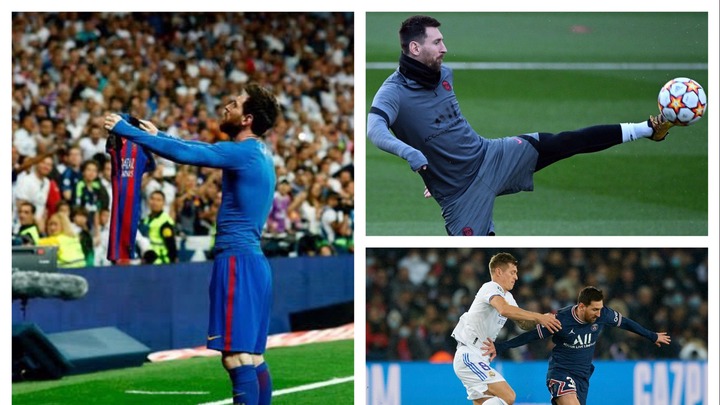 More than two years have passed since the last match that Messi played at the Santiago Bernabeu stadium. When La Liga was halted due to the coronavirus pandemic, Real Madrid played its home games at the Alfredo Di Stefano.

An unfortunate memory for Messi is that of March 1, 2020, in which, with the stands packed and without imagining what was coming our way, Barcelona, which at that time was coached by Quique Setien, lost 2-0 with goals from Vinicius and Mariano.

You have to go further back to remember his last goal against Real Madrid on May 6, 2018. In the same season, on December 23, 2017, in the first leg match in La Liga Santander, he scored his last goal at the Santiago Bernabeu.

The Santiago Bernabeu stadium has gone from being his "garden" to him being unable to celebrate a goal for a Barcelona team that has not won an "El Classico" since March 2, 2019. 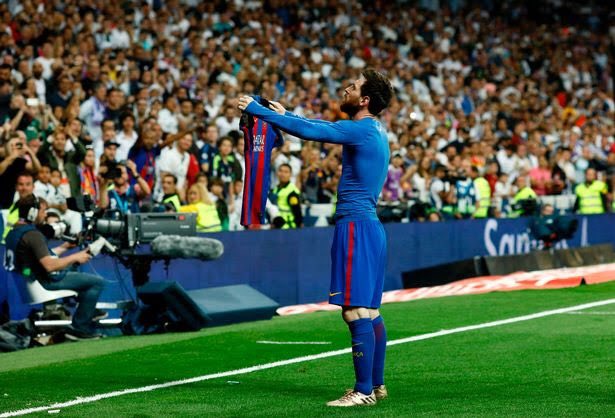 A love story at the Bernabeu

The story of Messi and Real Madrid started in an unimaginative way. In his first season as a first-team player, he scored a hat-trick, including a goal in the 90th minute, in the thrilling 3-3 draw on March 10, 2007.

It took two years for Messi to debut at the Santiago Bernabeu as a first team player for Barcelona. 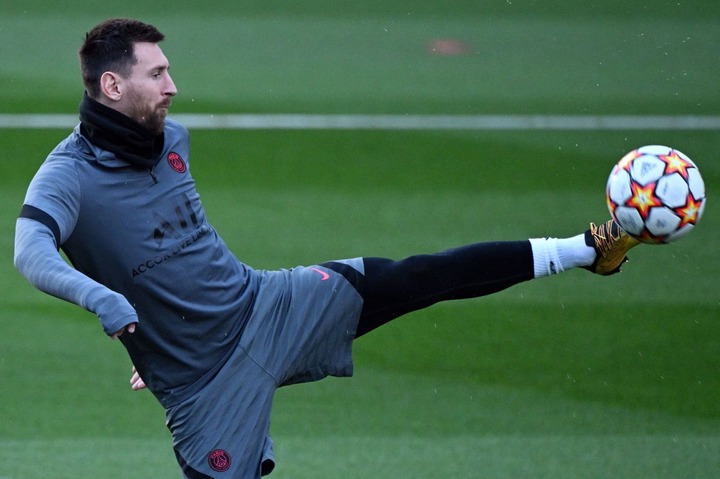 The Argentine star scored a brace in Barcelona's famous 2-6 victory on May 2, 2009, against Real Madrid. A season that ended with six titles for the team led by Pep Guardiola.

Since then, Messi has celebrated 15 goals on his visits to the Bernabeu, spread over 22 games in which he has accumulated 12 wins, 3 draws and 7 losses.

The Benefits of Eggs for Men. Check Them Out.