By RandyCarr (self meida writer) | 16 days

Medeama Sporting club is a Ghanaian professional club based in Tarkwa, Western Region. The club currently competes in the Ghana Premier League. And sits on 4th position on the league log. They have joint points with Ghana Premier League giants Accra Hearts of Oak which is 33 but the phobians are ahead of them in terms of goal difference.

The Tarkwa based club have won some accolades since their establishment in 2011.They have won the FA CUP twice in 2013 and 2015, they have also won the super cup once in 2015. The mauve and yellow boys have won thrice in their last five matches, lost once and drawn once. Head coach of the side Yaw Preko has stated the boys are playing according to his philosophy but there is still more work to do for the club to be at where they want to be. 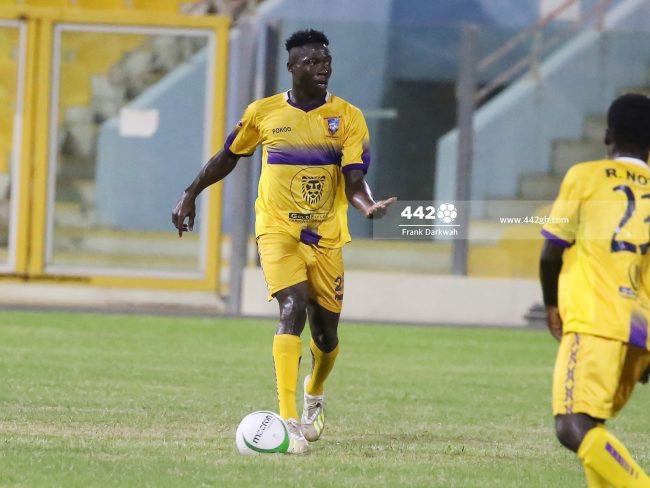 Medeama beat Legon Cities by 2-1 at the Akoon Park in Tarkwa. The Tarkwa based club played good football and took the lead at the 23rd minute through a strike from their in-form striker Prince Opoku Agyemang. Legon Cities had the equaliser through aggressive centre back Issaka Mohammed in the 80th minutes.The home team took the lead once again through Kwasi Donsu.

Kwasi Donsu who replaced injured Justice Justice Blay scored a season goal contender with a ferocious volley inside the 18-yard box with six minutes left on the clock.Hans Kwoffie will feel downhearted after he miscued a shot with only goalkeeper Frank Boatent at his mercy. It was easier to score than to miss.

Medeama SC will take on Kumasi Asante Kotoko as their next fixture at Obuasi Len Clay sports stadium. 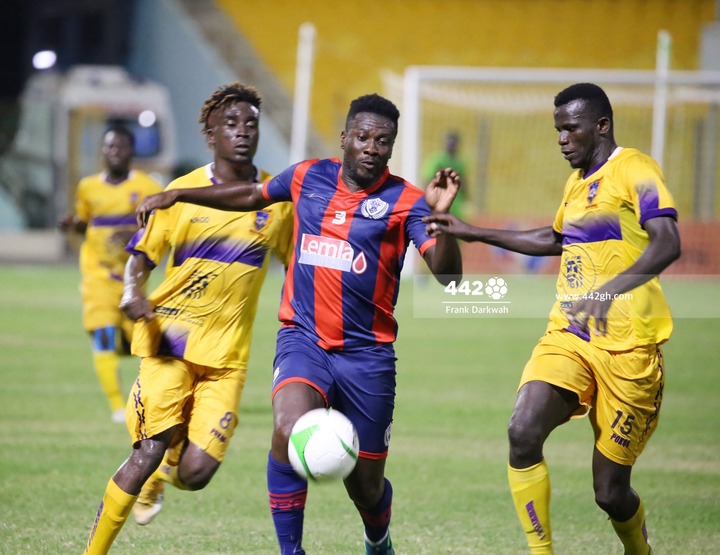